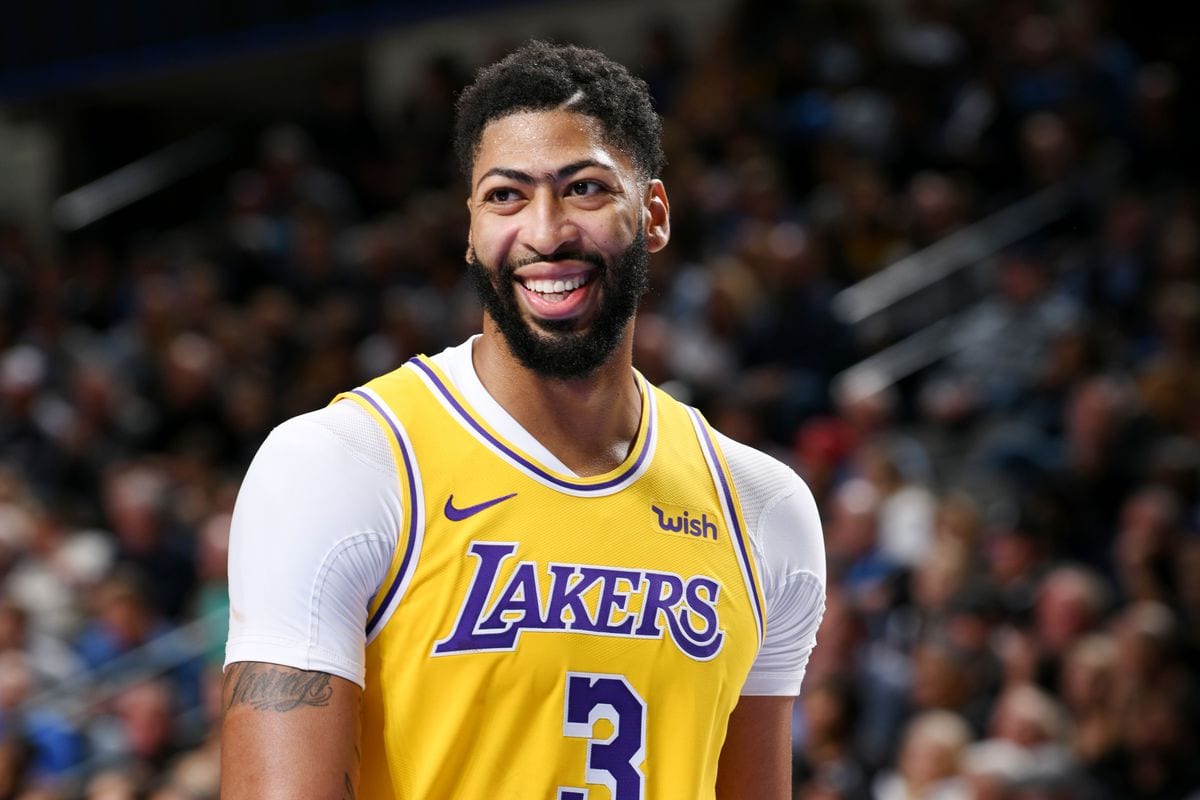 LA is down 3-2 after the Suns demolished the Davis-less Lakers, running them out of Phoenix by 30 points.

During a timeout, Davis signaled to someone sitting courtside, nodded his head up and down, and then flashed six fingers in reference to their upcoming elimination game in Los Angeles.

Phoenix won 115-85, commanding everything on the court as the Lakers looked shell-shocked.

Davis did attempt to warm up prior to Game 5, even being listed as a game-time decision, but after attempting to do some lateral movements, he grimaced, and the drill was abandoned after that.

Fellow Lakers’ star LeBron James advised Davis not to push it and sit out, citing his own personal bout with a groin injury.

He attempted a second workout but did not look any better and then sat on the bench in street clothes.

Injured Lakers guard Kentavious Caldwell-Pope returned from his own knee injury but re-aggravated the injury and limped off the court.

It doesn’t help that LA is facing off against a young and hungry Suns team ready to advance as a No. 2 seed in the ultra-competitive Western Conference.

However, should Anthony Davis be cleared to play in Game 6, it will certainly be a boost to a team that is now in do or die mode back home at Staples Center.

It may also serve as a booster to the struggling Lakers’ supporting cast, notably starting point guard Dennis Schroder.

Schroder became the first Laker since the team moved to LA to go scoreless in a Playoff game.

The defending champs will look to fight another day Thursday night at 10:30 ET.