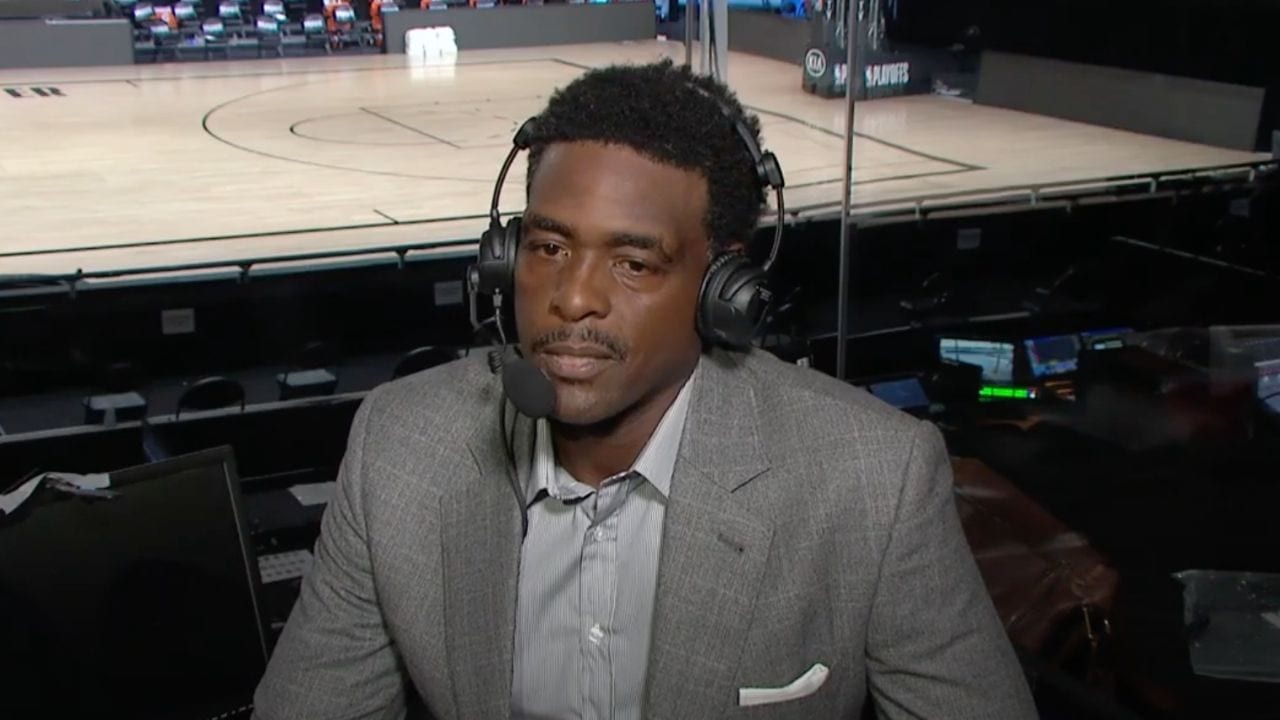 As the start of the NBA Playoffs are set to begin on May 22, TNT and longtime basketball analyst Chris Webber have parted ways.

The New York Post reported the former NBA All-Star, and the network agreed to split on Thursday.

According to the report, both sides did not hold negotiations for a new contract, which led to the decision for both parties to part ways.

Webber had served as a color commentator and the occasional studio analyst for TNT’s Players Only nights on Tuesdays.

He first started with TNT after his 15 year NBA career ended in 2008.

Most fans will recall hearing Webber doing play-by-play calls alongside legends like Marv Albert and other commentators like Brian Anderson.

Albert and Miller broke the news during the Heat-76ers broadcast.

As for who will replace Chris Webber, it is still not clear who TNT will put in his seat.

Grant Hill called the late game between the Portland Trail Blazers and Phoenix Suns on Thursday with Kevin Harlan.

As the big slate of playoff games come on, guys like Hill and Miller are going to see a lot more work ahead of them for this postseason.