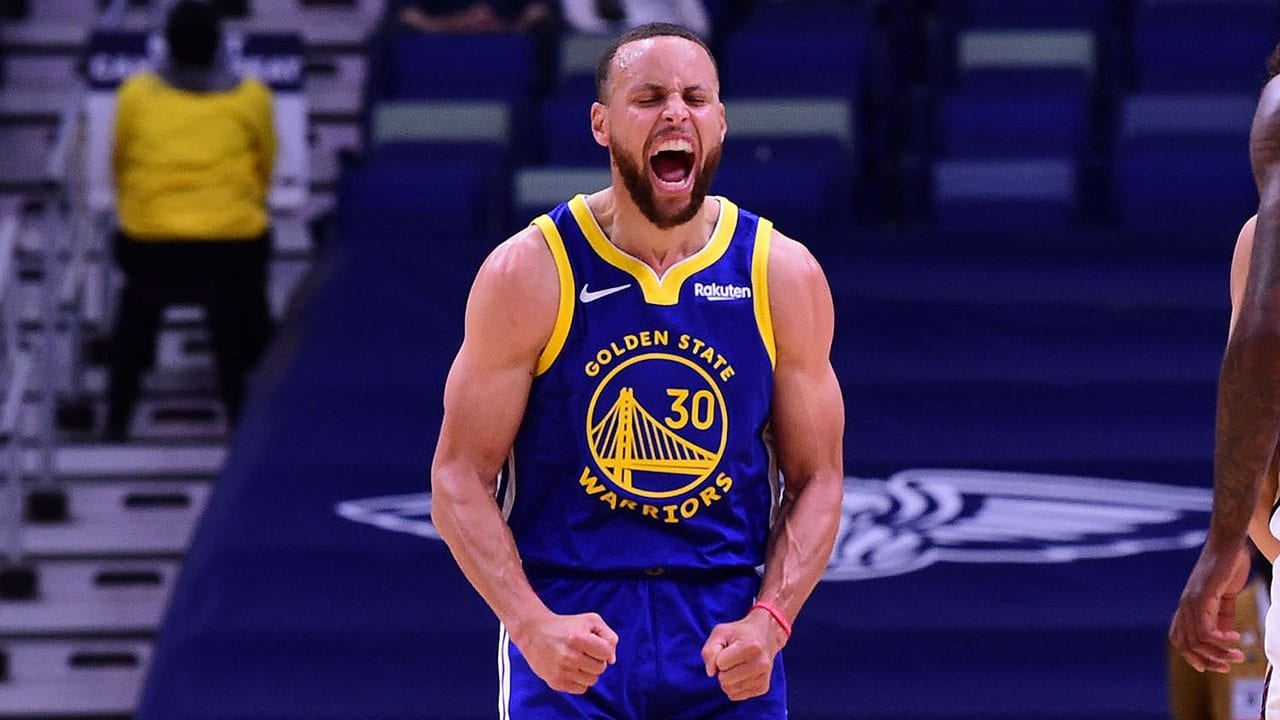 Despite struggling in the standings the past few seasons, the Golden State Warriors are now the second-most valuable franchise in the NBA.

The New York Knicks, valued at $5 billion, held onto the top spot.

Still, the Warriors’ change in status came as no surprise to owners Joe Lacob and Peter Guber, who claimed Forbes underestimated their team in last year’s calculations.

“Forbes is more of a general indicator. Its revenue estimates are understated for Golden State. We have much more revenue than the Knicks and the Lakers,” Lacob told The Athletic.

Lacob and Guber bought the Warriors in 2010 for $450 million, more than doubling their initial investment after 10 years.

Still, how did Golden State, which has faltered the past few years after winning multiple titles, surge past the NBA’s most recognizable team?

The most obvious answer is the Chase Center.

Unlike the Lakers, who play at Staples Center but don’t own the facility, the Warriors built their own privately funded arena and own a large amount of land around it that they are leasing as office space.

Once the Warriors can bring back fans at full capacity, they will generate approximately $7 million per game from tickets, concessions, and premium seating.

Among franchises from all sports worldwide, Golden State ranked sixth behind Real Madrid at $4.75 billion while the Lakers came in seventh.

The only other NBA teams to rank in the top 30 were the Chicago Bulls valued at $3.3 billion, tied with the Houston Texans at 23rd, and the Boston Celtics valued at $3.2 billion, tied the Denver Broncos of the NFL and the Chelsea soccer club at 25th.