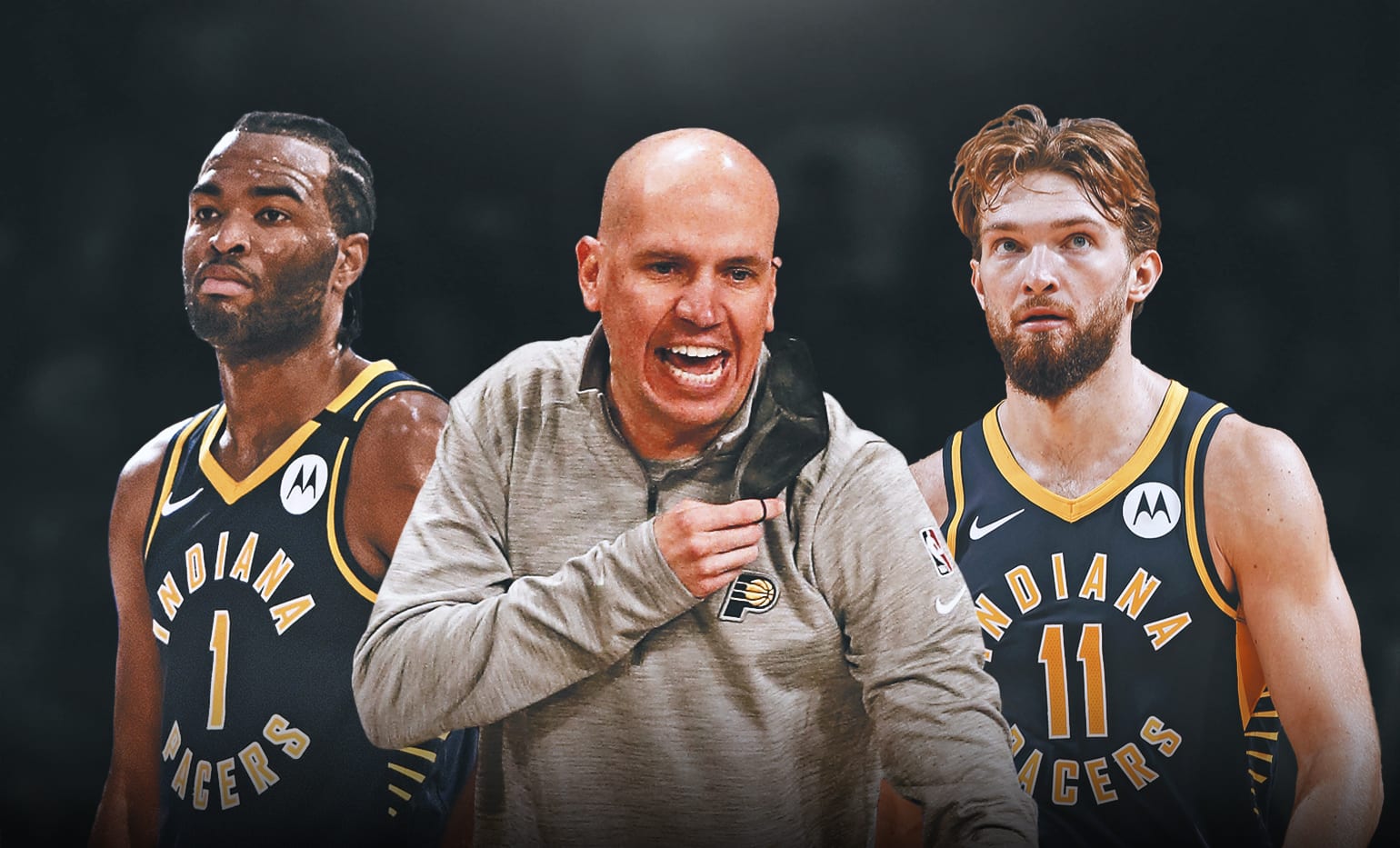 Despite their win over Atlanta on Thursday night, the Indiana Pacers have been struggling mightily overall.

They have slipped to ninth in the Eastern Conference and the primary source of their continued struggles now appears to have been exposed.

According to a report by Jake Fischer, most of the team’s problems can be traced back to first-year head coach Nate Bjorkgren.

Bjorkgren replaced Nate McMillan who has since excelled as the head coach of the Atlanta Hawks.

The report suggests Bjorkgren’s verbally aggressive and divisive behaviour has alienated not only the players but much of his coaching staff as well.

Take a look at some of these quotes from the story:

The report also claims injured Pacers starter TJ Warren, who had previously played under Bjorkgren in Phoenix, requested a trade when he heard Bjorkgren was coming to town (Warren has since denied this on Twitter).

All this comes on the heels of a report from Adrian Wojnarowski on Tuesday which claimed Bjorkgren’s future with the franchise was uncertain beyond this season due to his strained relationship with players and staff.

Indiana made more unwanted headlines this week when assistant coach Greg Foster and center Goga Bitadze engaged in a highly emotional on-court shouting match Wednesday night in a loss to the Sacramento Kings, with tension clearly continuing to build within an origination at breaking point.

The Pacers suspended Foster for one game and fined Bitadze following the incident.

Before Thursday night, the Pacers had lost four of their previous five games by 11 points or more, and overall this season they have lost 17 games by double digits.