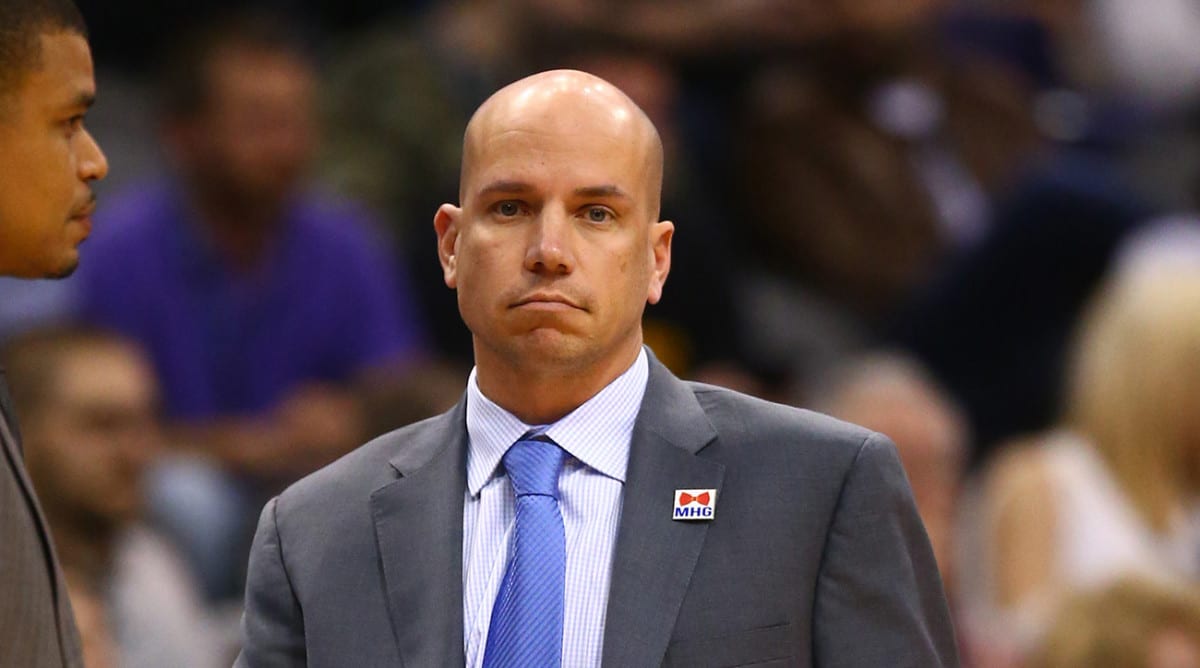 Indiana Pacers head coach Nate Bjorkgren can’t take all the blame for what has so far been a challenging season for the Pacers.

Unfortunately, Bjorkgren is not guaranteed to return next season.

According to ESPN’s Adrian Wojnarowski, Bjorkgren has “some significant work to do” in his relationships with players and Pacers’ staff.

There are signs of life for Bjorkgren as he has shown a willingness to address any and all issues so far.

In his first full season, Bjorkgren has the Pacers at 30-34 and on track for a spot in the play-in tournament as the ninth seed in the Eastern Conference.

According to Woj, Bjorkgren’s coaching style and communication have caused issues on and off the court, leading to the Pacers’ struggles this season.

The team has also seen its fair share of injuries during this difficult season.

Starters Myles Turner and T.J. Warren are out for this season, while Caris LeVert was out two months due to cancer complications and treatment.

Finally, All-Star Victor Oladipo was traded away earlier in the season.

Indiana had hopes of building off a 45-28 season last year but regressed.

Of course, seeing McMillan take over the Atlanta Hawks and turn them around has to sting for Pacers fans.

Bjorkgren was brought from Nick Nurse’s staff with the Toronto Raptors and has one more guaranteed year remaining on a three-year contract signed last offseason.

Perhaps the Pacers making some noise in the postseason can help his case, but it appears he is on the hot seat right now.