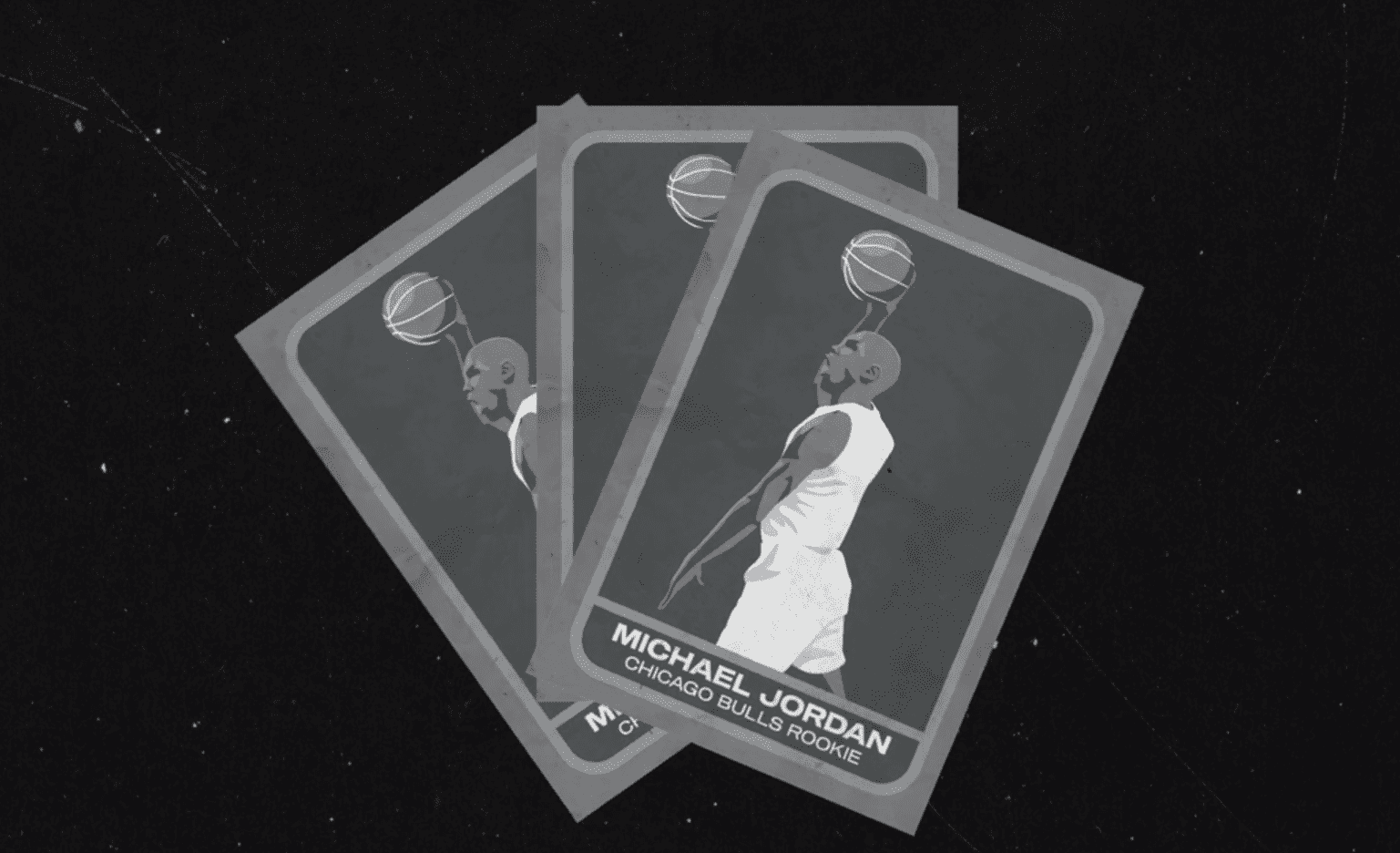 And nowhere is MJ’s stock rising faster than in the trading card game.

In fact, Jordan’s original pro basketball card has multiplied in value by more than 15 times since the start of the Covid-19 pandemic.

The Last Dance played a clear role here, and this spike has shown no signs of slowing down ever since.

This shattered the existing sale price record for a Jordan rookie card, with the previous mark set at $217,000 just three weeks earlier.

Fast-forward to February and a signed MJ 1997 Upper Deck card sold for a staggering $1.4 million, making it the most expensive Jordan card ever sold at auction.

This marks a stunning resurgence for trading cards.

This incredible surge has been driven by nostalgia, a new breed of hustlers, and even the growth of sports gambling, according to well-respected entrepreneur Gary Vaynerchuk.

And while not everyone saw the trading card surge coming, it should come as no surprise that Michael Jordan is in the thick of the action.

Whether you’re tracking the PWCC500 or have an eye on the S&P500, you can trade over 4,000 US shares with Stake. Sign up using code BASKETBALLFOREVER and fund your account to receive a free share in either Nike, Dropbox or GoPro.