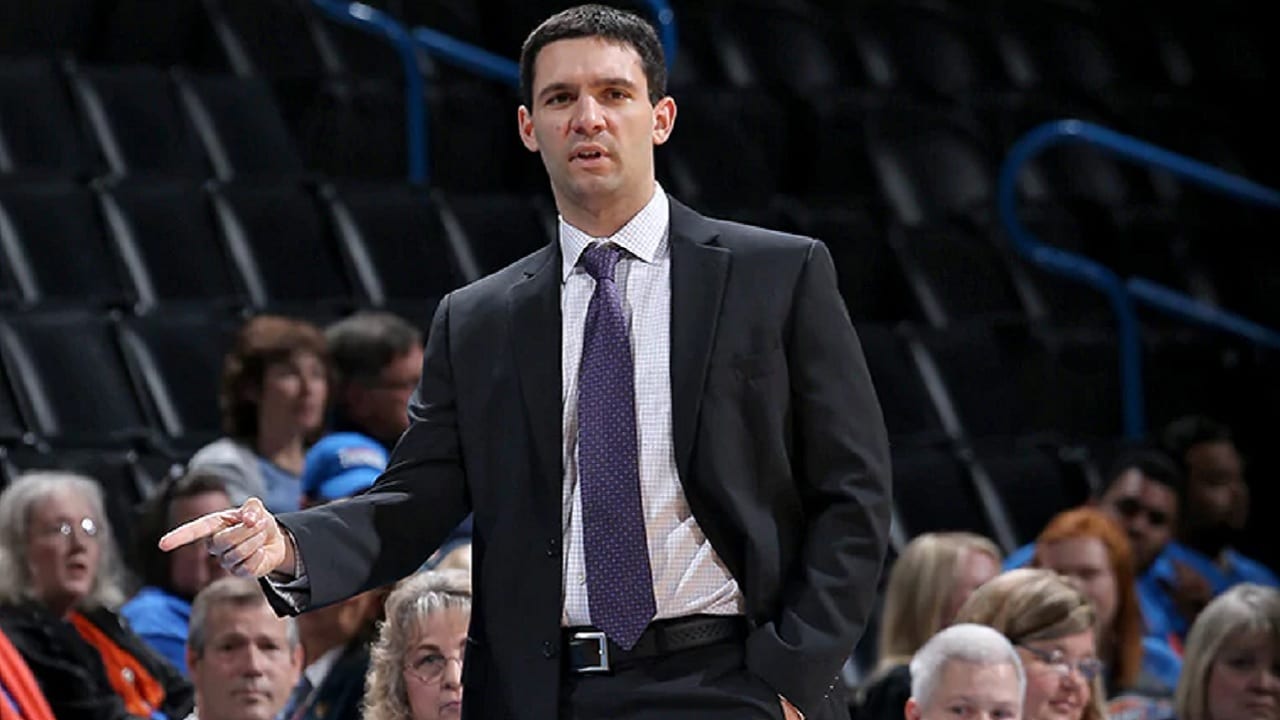 The Oklahoma City Thunder lost in historic fashion to the Indiana Pacers on Saturday night, setting a new record for largest  home loss in NBA history at 152-95.

“It’s embarrassing. I’m not gonna try to spin that,” Thunder head coach Mark Daigneault said after the game, via ESPN.

“We’re still grateful to be playing basketball. Adversity tests the connection of the team. It tests everything. It squeezes you. It shows you who you are.”

In Daigneault’s defense, the Thunder aren’t exactly trying to win games – they’ve lost 16 out of their last 17 games and have benched 5x all-star Al Horford.

Still, it’s never a good thing when you’re setting a record for a historically bad performance, especially considering it was to the ninth-seed in the Eastern Conference: the Indiana Pacers.

All-star Domantas Sabonis led the way for the Pacers, posting 26 points, 19 rebounds and 14 assists in 30 minutes.

Moses Brown played the “least bad” for the Thunder with 16 points and 7 rebounds, along with a starter-high -24 differential.

The Thunder are currently tied for the fifth best odds for the number one pick in the 2021 draft.