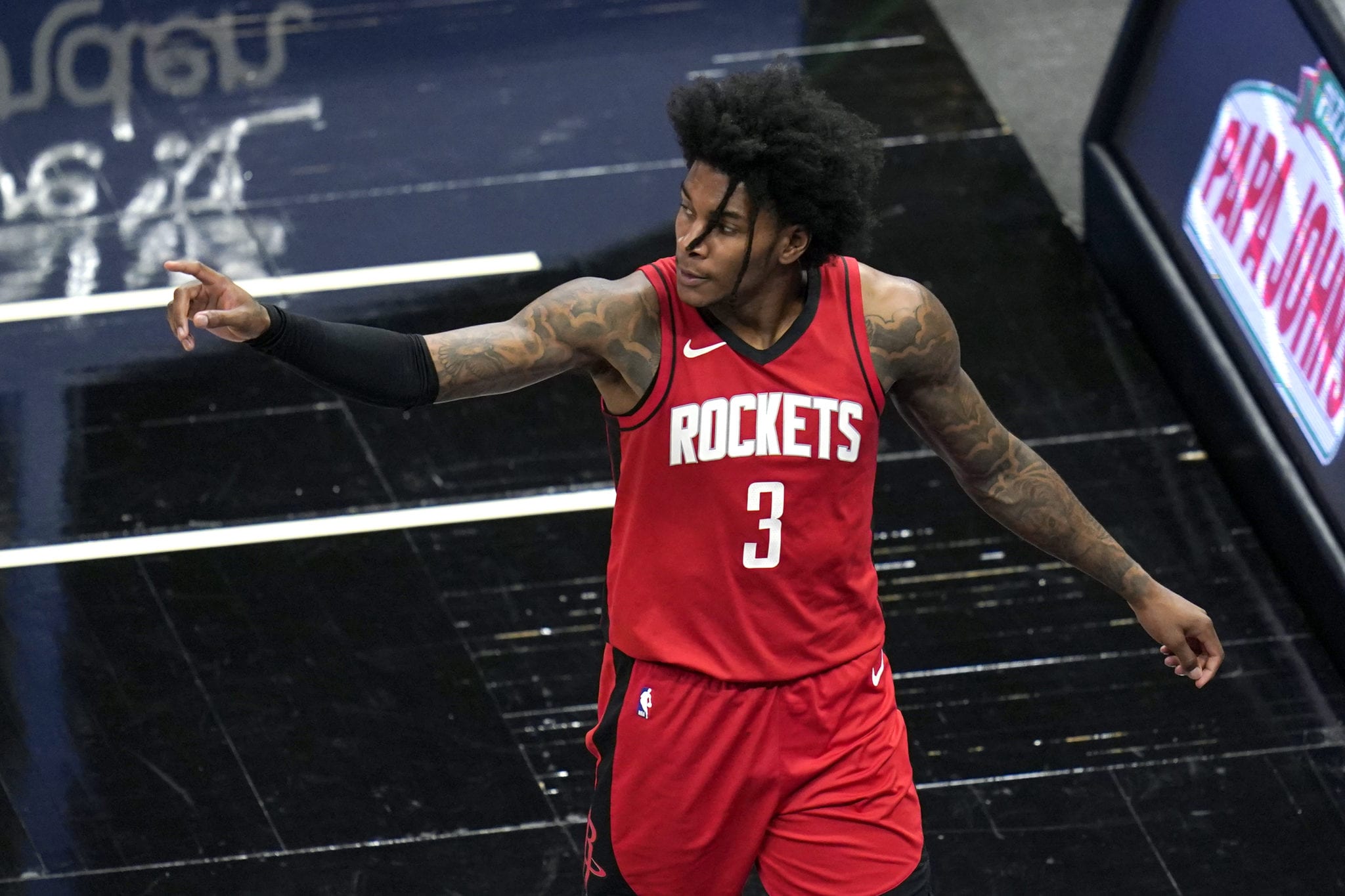 Houston Rockets guard Kevin Porter Jr. became the youngest player in NBA history to score 50+ points and have 10+ assists in his team’s 143-136 win over the Milwaukee Bucks on Thursday night.

After the game, Rockets head coach Stephen Silas had some praise for the burgeoning young player.

“For him to be successful, he’s going to have to be someone who can make those shots,” Rockets head coach Stephen Silas said, via ESPN.

“Just seeing the hard work that he puts in was great.”

Porter Jr. was drafted 30th overall by the Cleveland Cavaliers in 2019 – but was traded to the Rockets just a year later.

“After I saw the third 3 go down, I knew it was going to be a special night,” Porter Jr. said.

“It was all up to me. I just stayed aggressive, and it was a good night.”

It certainly was a good night for Porter Jr. – and an encouraging one at that.

If Porter Jr. is able to play half as good as he did last night, he’ll be an offensive force for years to come.