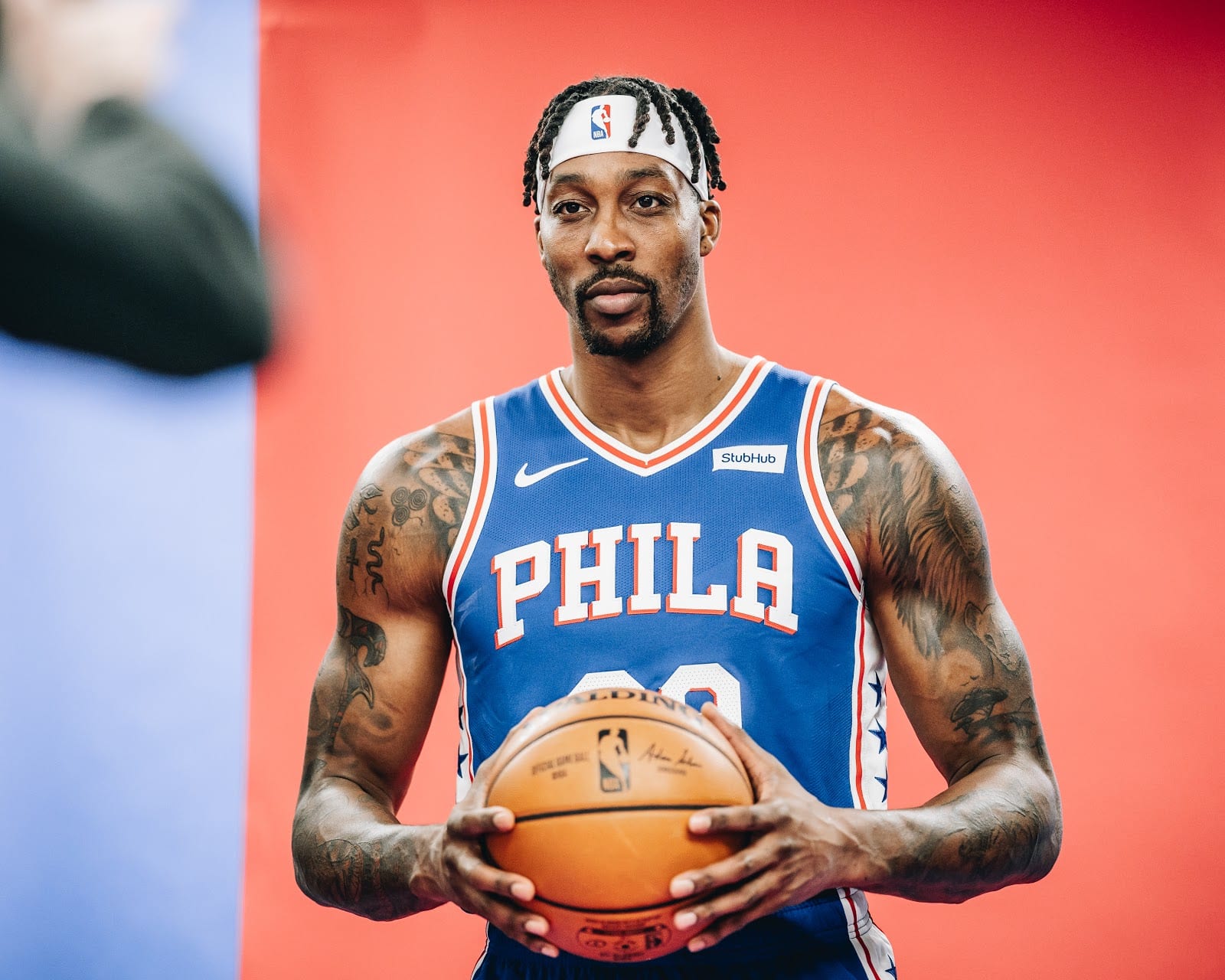 Philadelphia 76ers big-man Dwight Howard is not feeling the love from NBA referees this season.

Howard, who leads the league with 15 technical fouls, said he feels “targeted” by the refs after his team’s 121-90 win over the Oklahoma City Thunder on Monday night.

“I do feel like I’m being targeted every night,” Howard said, via CBS Sports.

“I have felt like I’ve been targeted, but I am just going to continue to play as hard as I can, I want the Philly fans to know that I am out there giving 130 percent every night. The calls might not go my way, I might seem a little frustrated, but I am out there to help this team win a championship.”

Howard is just one technical foul away from a $5,000 fine and an automatic one-game suspension.

The 76ers certainly don’t want to lose Howard for a playoff game considering how well he’s anchored the team’s interior defense this season.

“I come from old-school basketball so I like to talk trash, I like to hit people, I like to push people, hands down,” Howard continued on to say.

“It’s not like I’m doing it to be malicious, but it’s how I play, it’s Philly basketball so I can’t help it.”

Howard, who’s averaging 6.8PPG and 8.4RPG in a modest 17.4 minutes per game, will have to restrain himself if he wants to avoid that looming suspension.