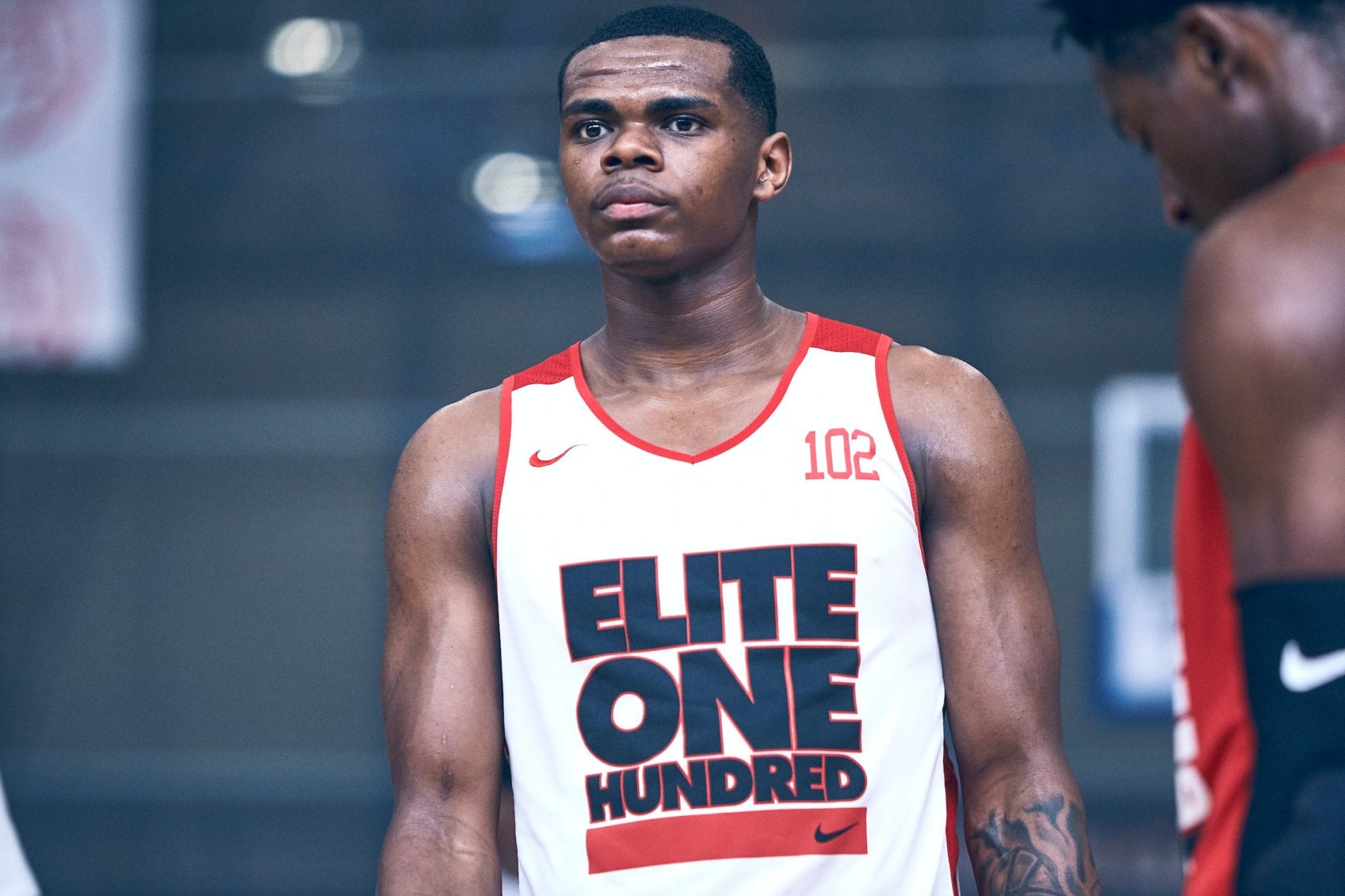 Michael Foster, the number seven overall prospect in the 2021 ESPN 100, has signed a deal to play for the G League Ignite next season.

Foster considered enrolling in school at Florida State and Georgia before joining the Ignite.

According to ESPN, via The Undefeated, Foster will receive a salary in the range of $300,000 for the season.

The Ignite team made headlines last year after signing a bevy of top prospects, including Jalen Green, Jonathan Kuminga, and Daishen Nix.

“I couldn’t be more excited to welcome Mike to Ignite,” G League President Shareef Abdur-Rahim said in a statement.

“He is not only a talented basketball player with a really bright future as a professional, but he’s a great young man with a strong work ethic.”

The G League also posted a short mixtape on its twitter.

Foster will likely have a big role on the Ignite – and he may look to declare for the 2022 NBA draft if all goes well.