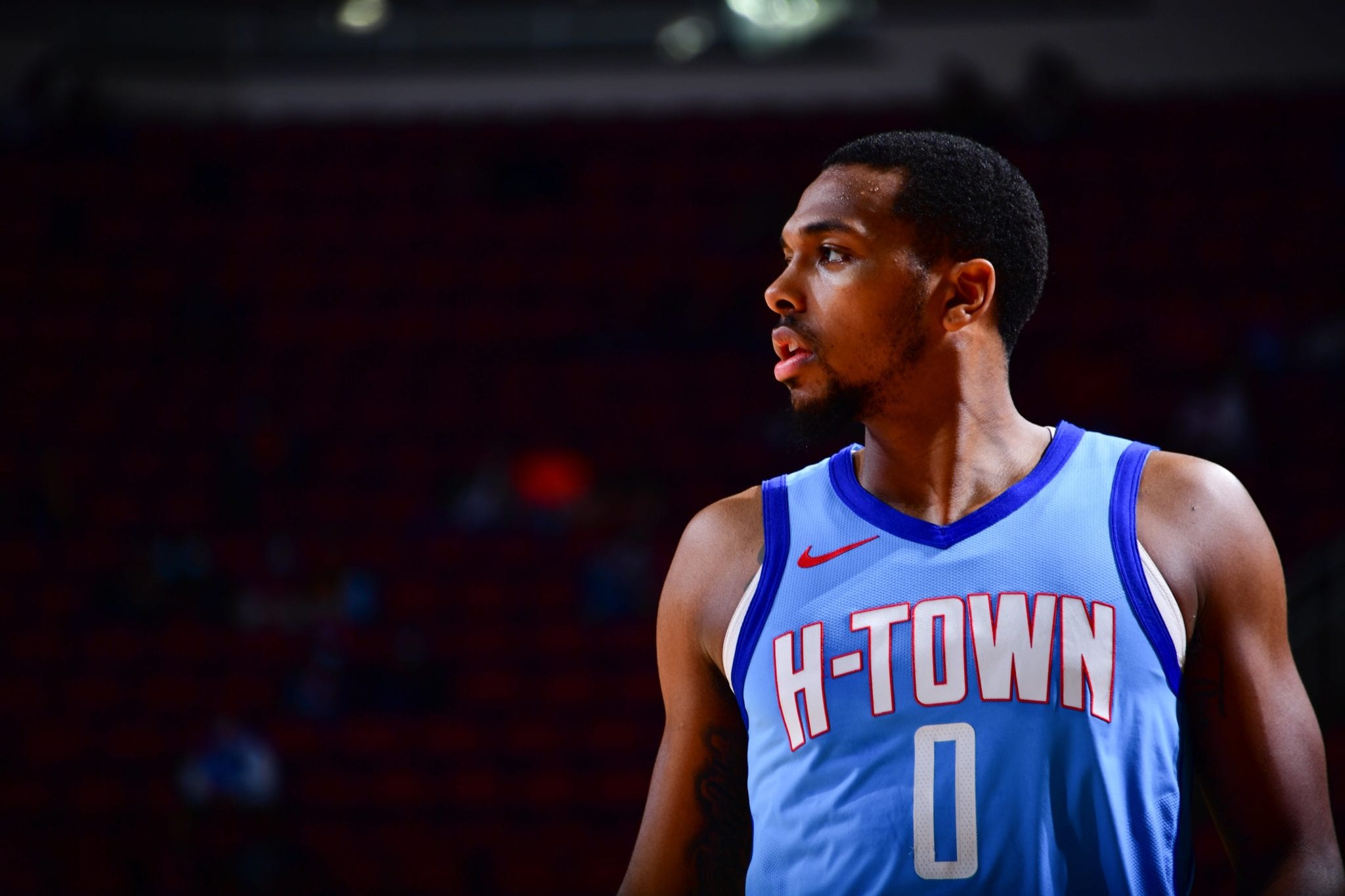 A new report has revealed those close to Sterling Brown feared for his life after he was viciously assaulted in Florida ahead of Monday’s game against the Miami Heat.

The Houston Rockets said in a statement the 26-year-old suffered cuts to his face but is expected to make a full recovery.

Now fresh details have emerged, with a report from The Athletic claiming sources close to Brown believed he “could have died” after he was left in a gruesome, bloody state.

Brown reportedly tried to get into the wrong van by accident after leaving a club, which led to a heated verbal exchange with those inside the vehicle.

Things then escalated and turned violent, with one attacker allegedly hitting Brown in the back of the head with a bottle.

“Blood was everywhere [and] dripped all over the floor”, according to the report.

“He could have died,” one source told The Athletic while another said “his face is jacked up.”

This was not the first time Brown had been attacked in public.

In 2018 Brown was approached by Milwaukee police because his car was straddling two handicapped parking spaces.

When one officer yelled at Brown to remove his hands from his hoodie pockets, Brown responded, “I’ve got stuff in my hands” and was subsequently tackled to the ground and tased.

He was arrested on suspicion of resisting arrest, but the case was not referred to prosecutors following an internal review.

Brown later accused the officers involved of using excessive force and secured a $750,000 settlement from the city of Milwaukee.