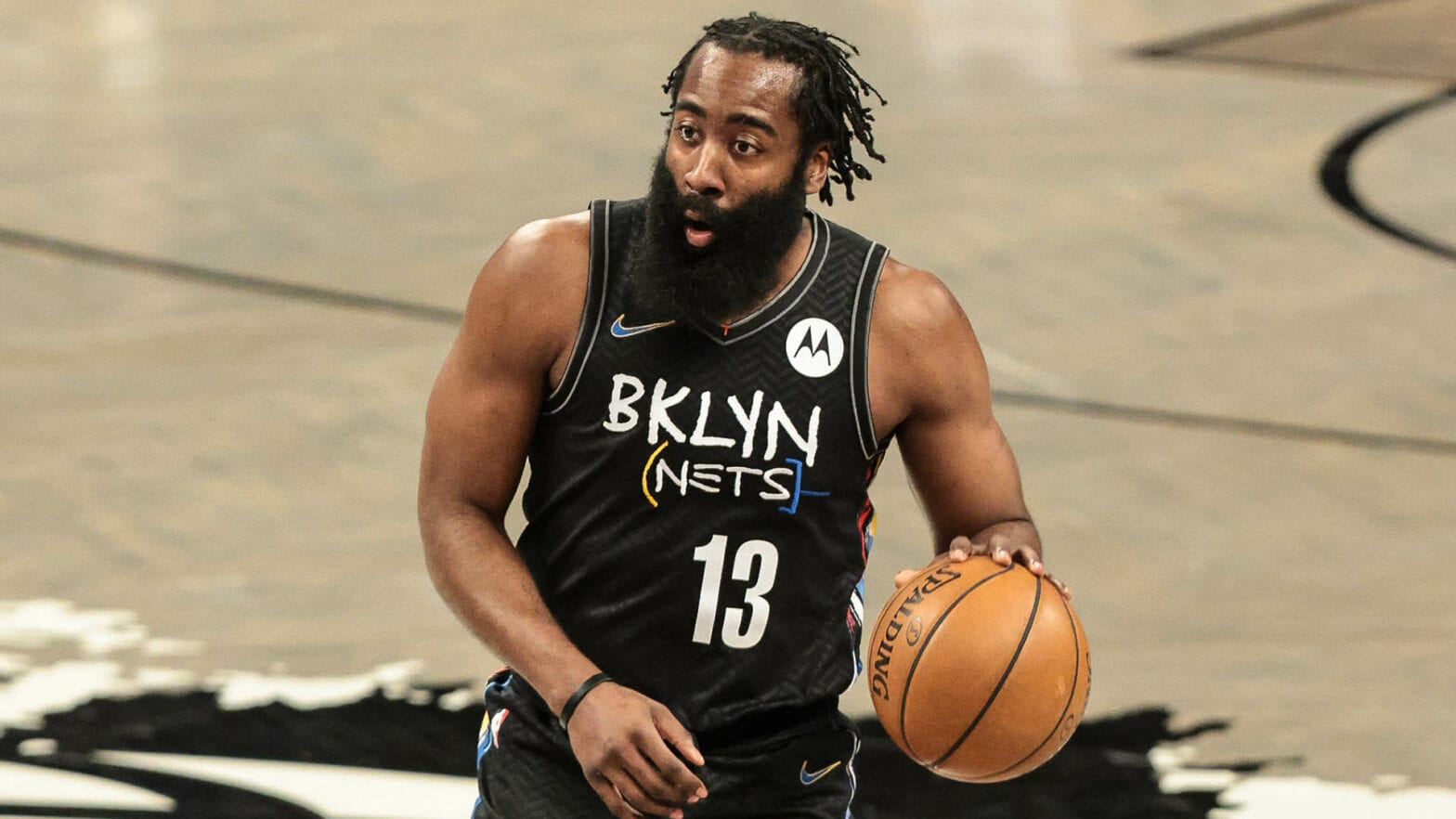 Brooklyn Nets star James Harden has been ruled out indefinitely with a hamstring injury.

Harden suffered a setback while rehabbing the injury on Monday (4/19).

The Nets have played well in Harden’s absence and are only .5 a game away from the #1 seed in the Eastern Conference.

But still, the organization knows it needs Harden back for the playoffs to have a chance at competing for an NBA Championship.

“James, he’ll be back when he’s back. That may not be until the playoffs. It may be sooner. I don’t know,” Nets head coach Steve Nash said prior to Tuesday’s game against the New Orleans Pelicans, via The New York Post.

“We have no control over that other than working as hard as we can to support him and getting back to full health to play again. We’re prepared for whenever that may be.”

Nets star Kevin Durant left Sunday’s game against the Miami Heat with a left thigh contusion, but it’s not believed he’ll miss significant time due to the injury.

The Nets will look to continue rolling behind all-star guard Kyrie Irving in Harden and Durant’s absence.