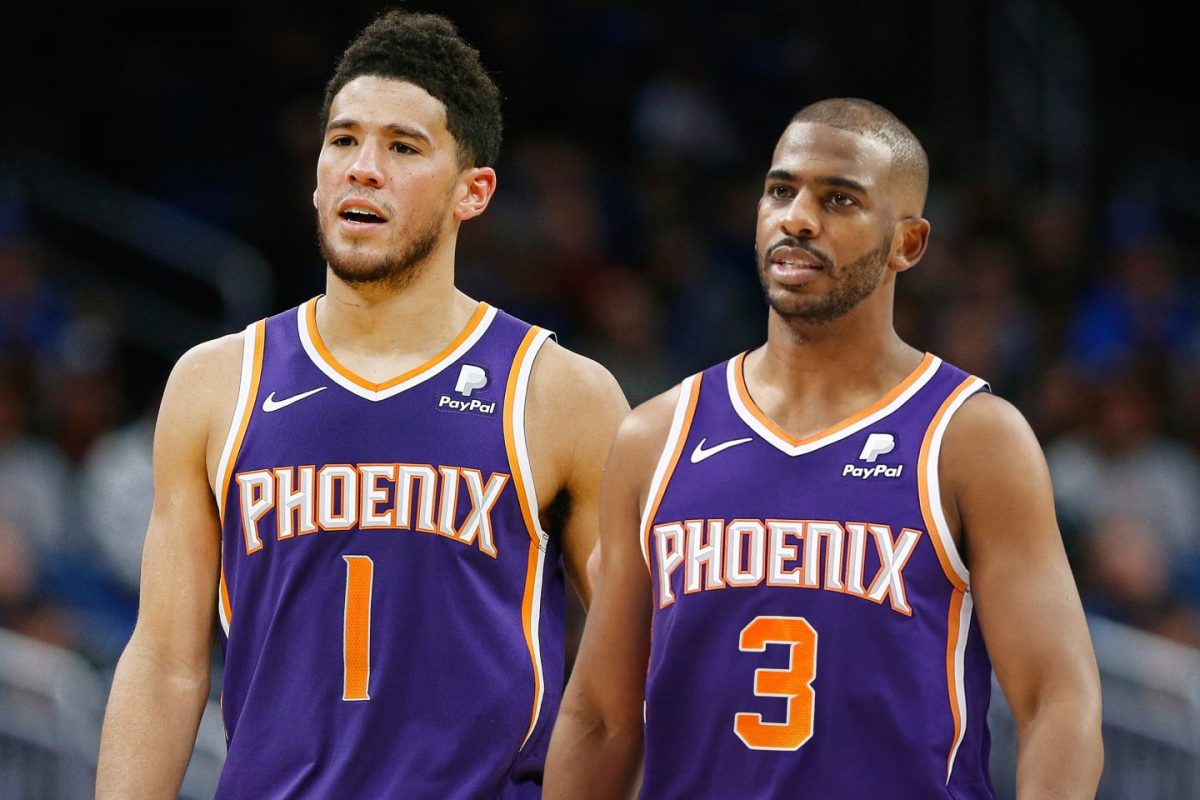 Phoenix Suns point guard Chris Paul made NBA history on Monday night when he threw a half-court pass to teammate Devin Booker for a dunk.

With that pass, his 10th assist of the night, Paul passed Los Angeles Lakers all-time great Magic Johnson for fifth on the all-time assists list.

The Suns beat Giannis Antetokounmpo and the Milwaukee Bucks at Fiserv Forum in an overtime thriller 128-127.

Here is CP3’s reaction to his incredible milestone:

“It’s a blessing man. I don’t take this stuff for granted,” he said. “[I want to] give a huge shoutout to my team, all the people that make my world go round. Seriously. 16 years, a lot of people don’t get a chance to say that.

“Magic Johnson is the GOAT when you talk about playing the point guard position. I’m honored and privileged, but s**t I ain’t done yet.”

You heard the man…

HE AIN'T DONE YET! 🗣️ pic.twitter.com/osdjVlEAVC

With last night’s performance, Paul is now in sole position of the fifth spot on the all-time assists list with 10,145 career assists.

For the night, CP3 recorded 13 assists as the Suns close in on the Utah Jazz for the West’s top seed.

Chris Paul is the highest active player on the assists list.

The next closest active player on that list is Los Angeles Lakers star LeBron James with 9,700 assists.

At 35 years old and entering the twilight of his career, reaching Stockton’s mark is almost impossible.

Kidd’s mark is more obtainable depending on how Paul’s game ages and his health holds up.

As for Devin Booker, he already has plans for the game ball that made history.