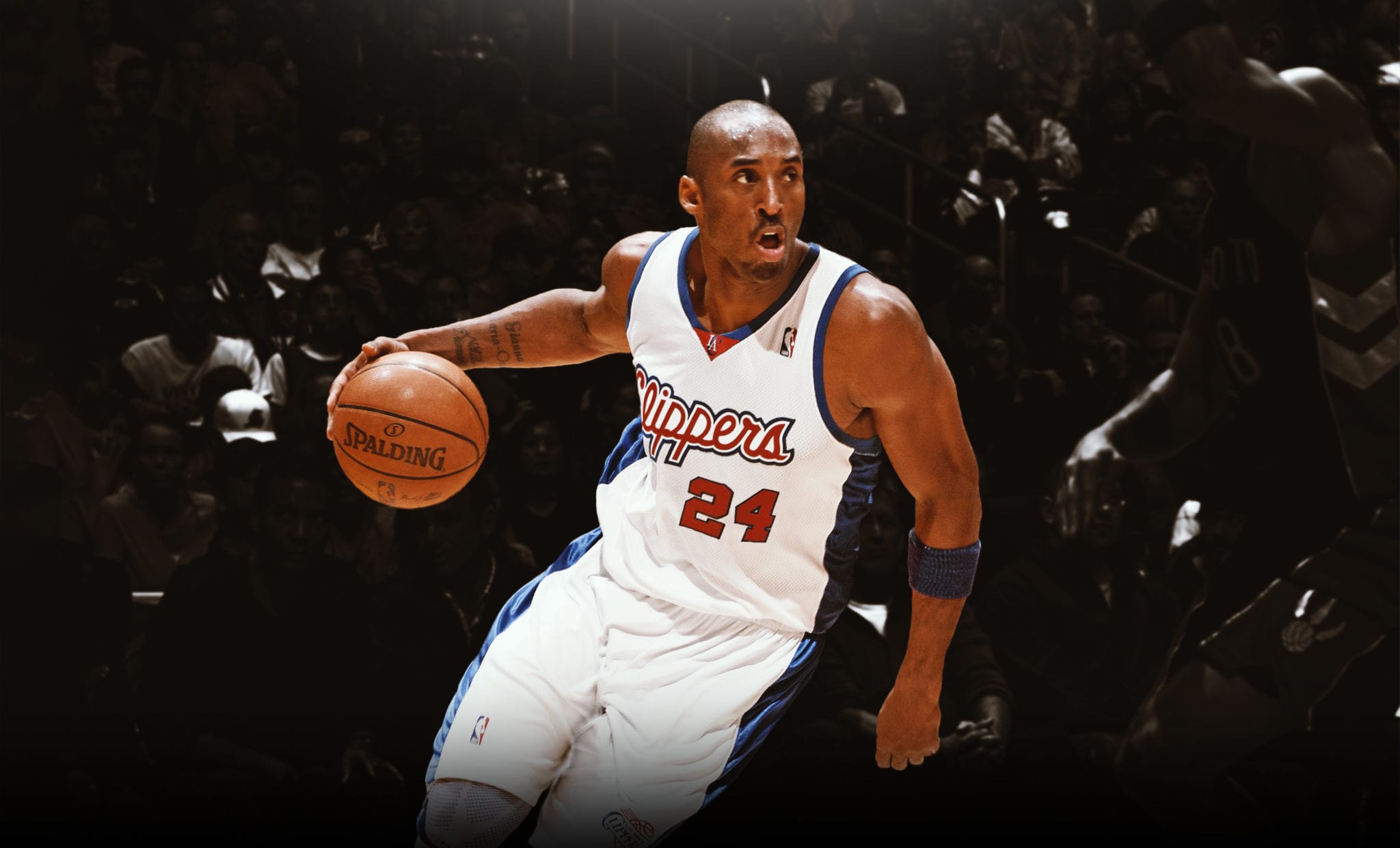 Kobe Bryant flirting with the idea of joining the Clippers is nothing new, but we now have some fresh information about what went down during that fateful time in 2004.

Speaking on today’s episode of All the Smoke, Lakers owner Jeanie Buss had an interesting story to tell about Bryant’s determination to join the Clippers.

“I never had that conversation with Kobe, but there was a game where he wore Clipper colours,” Buss said.

“Not even the jersey, he wore the colours. Very subtle. I could see, he loves challenges and that would have been a huge thing, right? So I do think that was something that was very possible.”

With Kobe no longer able to co-exist with Shaq at the time, he was mulling over his options.

The Clippers, meanwhile, were considering moving to Anaheim in an attempt move out of their big brother’s shadow and establish an identity of their own, and Kobe wanted to do the same.

Discussions between Bryant and LA’s less glamorous franchise reportedly even reached the point where he had a verbal agreement with the team.

“Within the organization it was everywhere: ‘Oh my god, we got Kobe Bryant.’”

But Lakers legend Jerry West implored Bryant to stay, despite working for the Grizzlies and not the Lakers at the time.

“I remember when he was going to leave the Lakers, and I’ve never really mentioned this to anyone… He was going to come and sign with the Clippers… and I told him, ‘Kobe, under no circumstances can you do this,’” an emotional West said on TNT in the wake of Bryant’s death last year.

“He was mad at everyone. The Lakers, the owner, everyone else. And I said, ‘Kobe, you can’t go and play with the Clippers, you can’t play for that owner, period.’”

Ultimately, West’s plea was successful and the rest was history, with Kobe going on to win two more championships with the Lakers and forever cementing his remarkable legacy in purple and gold.