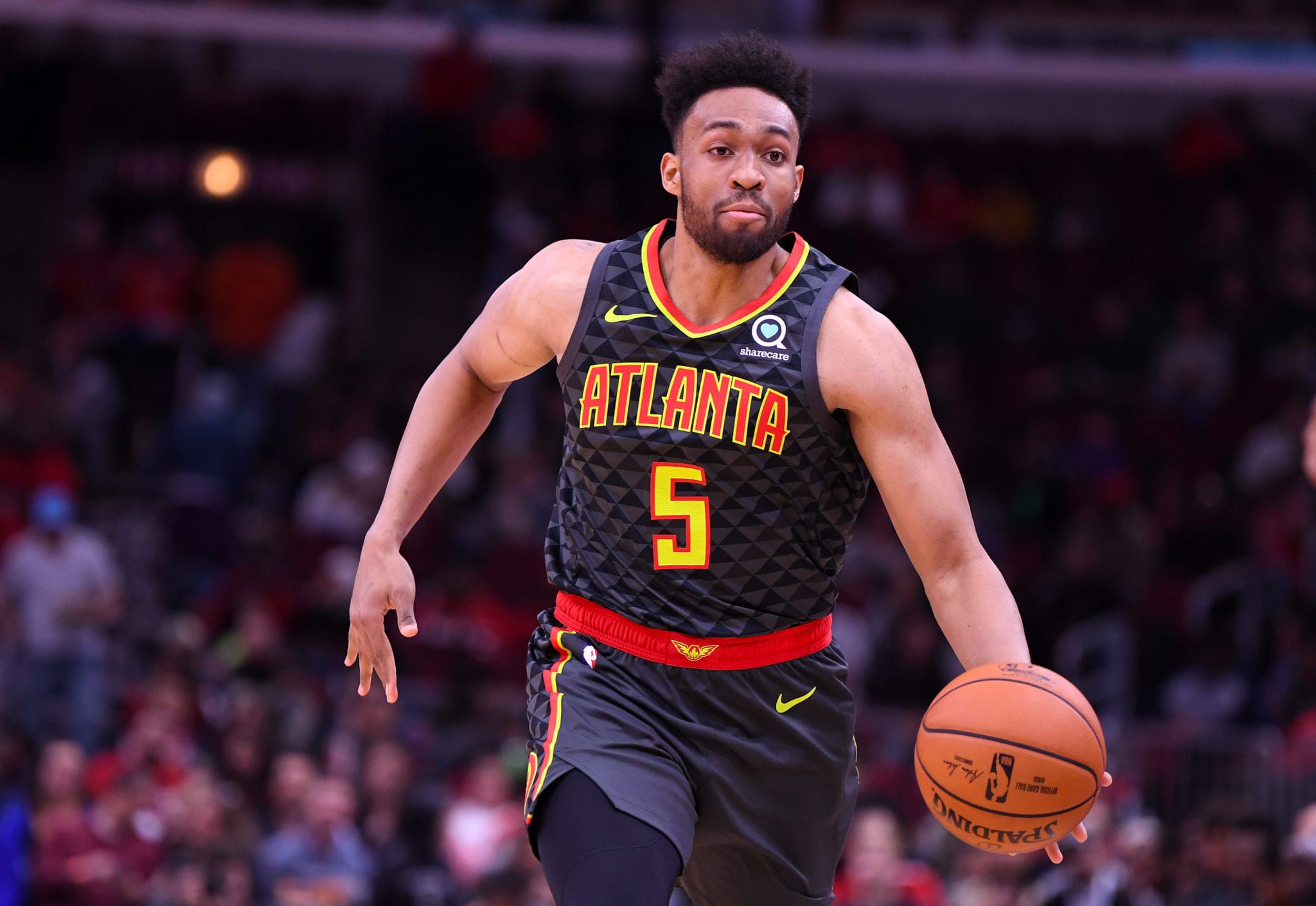 Former No. 2 overall pick Jabari Parker is headed to the Boston Celtics after agreeing to a two-year deal on Friday, according to The Athletic’s Shams Charania.

Jabari Parker — the former No. 2 overall pick — has agreed to a two-year deal with the Celtics, sources said. Parker, a career 14.8 points per game scorer, gives Boston some depth in frontcourt. https://t.co/MBe2PXC5Fu

In order to make room for Parker, the Celtics released center Mo Wagner.

The six-foot-eight forward Parker was waived by the Sacramento Kings, his fifth team in the past five seasons, last month after only playing in three games.

Following ACL surgery in 2017, Parker has struggled to match his pre-surgery production numbers.

His short stints include stops with the Chicago Bulls, Washington Wizards, Atlanta Hawks, and the Kings since leaving the Milwaukee Bucks.

Despite not being able to settle in any system since being drafted by the Bucks, Parker could provide some much-needed depth to a Celtics team that seems to finally be gaining some momentum that could lead to a deep playoff run.

The Celtics have climbed out of the Eastern Conference’s lower standings and have jumped into the fifth seed as the playoffs approach.

Jayson Tatum and company are on a five-game winning streak ad have won seven of their last ten matchups.