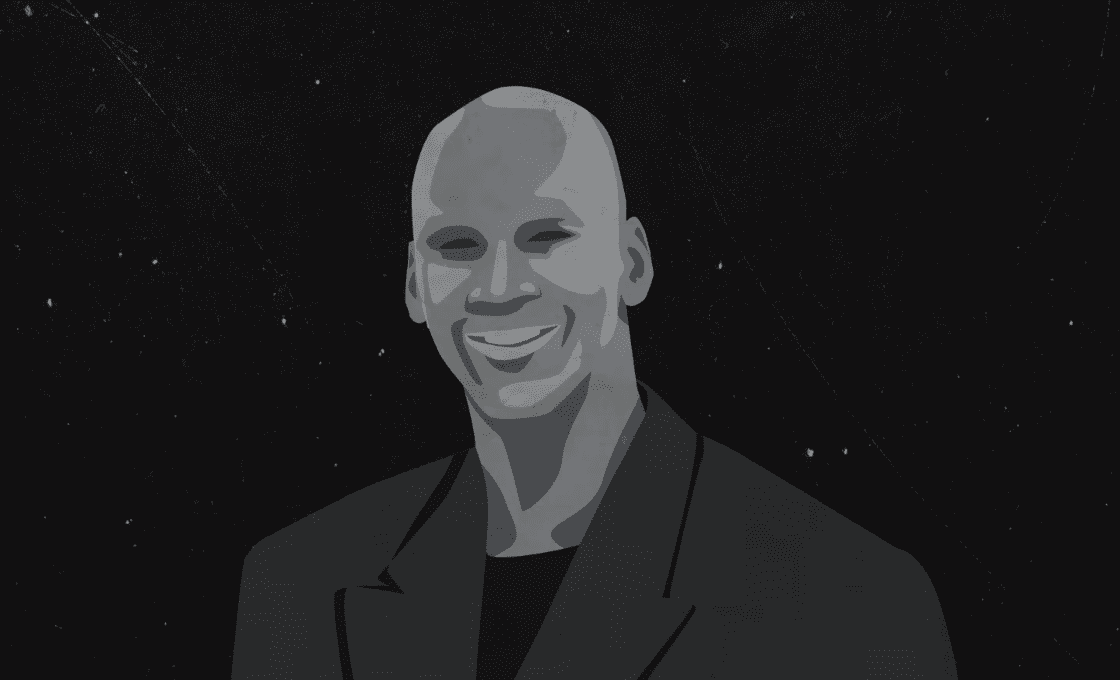 While Michael Jordan’s Nike endorsement sent his earning power through the roof, it was another savvy business move that officially made him the world’s first billionaire athlete.

When Jordan bought a majority stake in the Charlotte Hornets in 2010, the team was valued at $175 million.

Today the Hornets’ valuation is $1.5 billion, with the team’s value increasing almost 10-fold over 10 years.

To top it off, Jordan sold an approximate 20 percent stake in the team in 2019 for an estimated $300 million, almost doubling his initial investment.

In 2015, Jordan, along with Mark Cuban, participated in a $44 million investment round at Sportradar, a rapidly growing multinational which collects and analyses sports data for third parties.

Three years after MJ’s initial investment, Sportradar was valued at $2.4billion, and since skyrocketed to a mega $10 billion valuation earlier this year.

Jordan also invested in esports startup aXiomatic Gaming in 2018, joining an investment group that poured $26 million into the emerging company.

The company was most recently valued at $320 million and its co-chairs include Wizards owner Ted Leonsis and Warriors part-owner Peter Guber.

It hasn’t all been smooth sailing for Jordan, however.

In 2017, he joined a group of investors headlined by Yankees legend Derek Jeter in buying Miami’s Major League Baseball team, the Marlins, for $1.2 billion.

Two years later they were the only MLB team to lose money on the season, and since Jordan bought into the team, its value has plummeted by almost 20 percent, currently sitting at an estimated value of $980 million.

This isn’t the first time a foray into baseball has proved dicey for MJ…(ON SCREEN: CARTOON VERSION OF MJ FROM HIS BASEBALL DAYS)

… but as all long-term investors know, time is on his side.

As recently as September last year, Jordan took an equity stake in fantasy sports and betting company DraftKings, in exchange for taking on an advisory role.

DraftKings’ share price immediately surged by 12 percent following the announcement. It’s a company that projects to keep building on its rapid growth – and making money for MJ by extension – with the company’s net worth jumping from $780 million to more than 13 billion last year alone.

And just like Mike, you too can invest in some of the world’s biggest companies like Nike and DraftKings, thanks to US brokerage platform Stake.