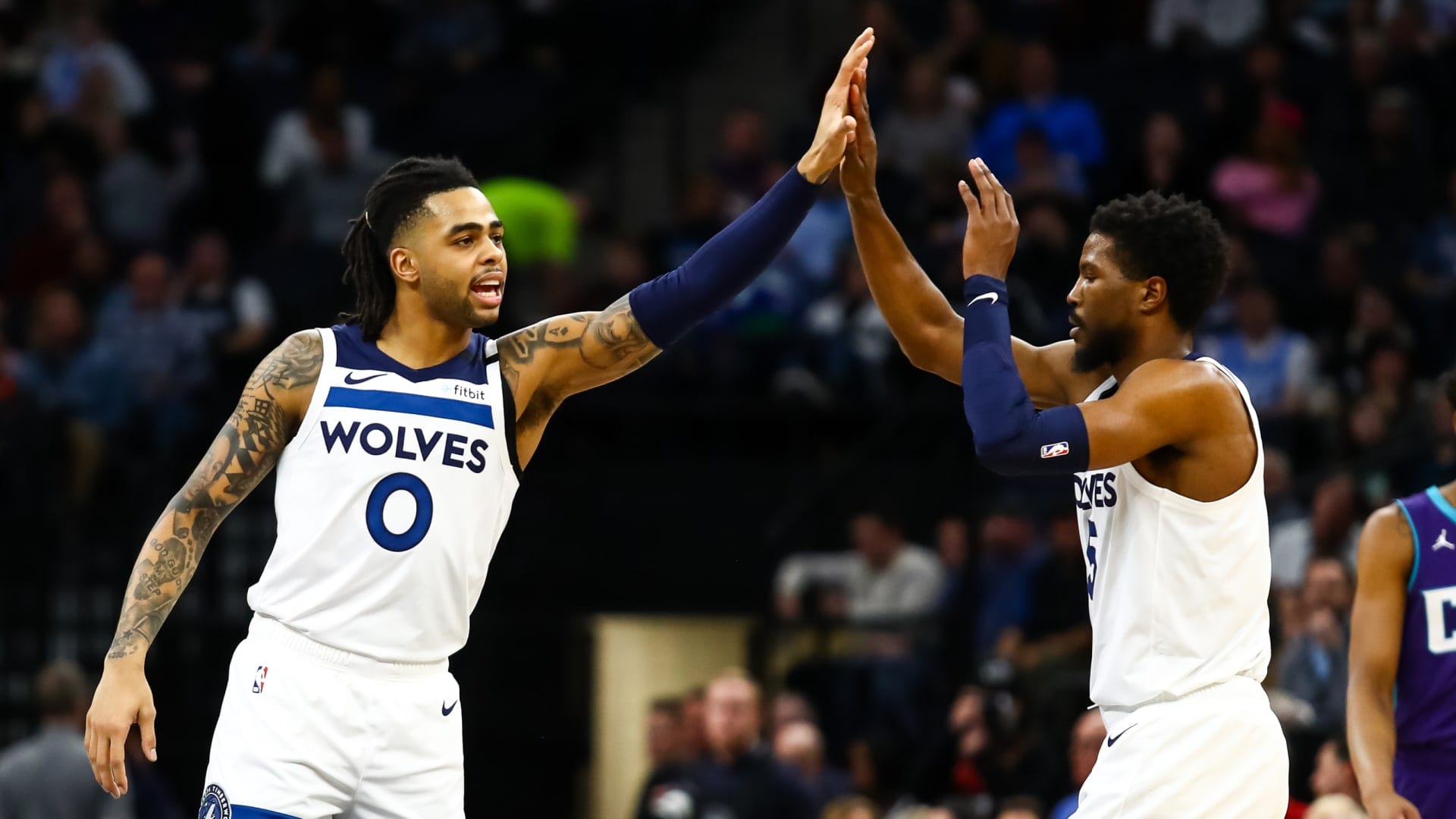 The Minnesota Timberwolves have postponed their game against the Brooklyn Nets in the wake of the police shooting of Daunte Wright, as reported by The Athletic’s Shams Charania and confirmed by the NBA.

The league said it made the decision in conjunction with the Timberwolves as well as locals from the state and local level.

Here is the full statement:

“The National Basketball Association announced today that in light of the tragic events in the Minneapolis area yesterday, tonight’s game between the Brooklyn Nets and the Minnesota Timberwolves at Target Center has been postponed. The decision to postpone was made by the NBA after consultation with the Timberwolves organization and local and state officials.

Our thoughts remain with the family and friends of Daunte Wright during this difficult time.”

The announcement to postpone the game came 90 minutes after the Minnesota Twins announced they postponed their matchup against the Boston Red Sox.

According to ESPN’s Adrian Wojnarowski, the game has the potential to be made up on Tuesday at the Target Center in Minneapolis.

Wright, an African-American male, was shot by a Brooklyn Center police officer during a traffic stop on Sunday.

Much like the George Floyd situation 11 months ago, the shooting sparked riots across the city.

The police held a press conference on Monday afternoon.

This comes as the trial of former officer Derek Chauvin is going on day 11.

While the Minnesota Timberwolves have taken action and postponed the game, it remains to be seen how the rest of the NBA, and others in the sports world, will handle this situation and the reactions that will be pouring in as more about the incident unfolds.

Prior to this, the Timberwolves were coming off a victory against the Chicago Bulls 121-117 at the Target Center.