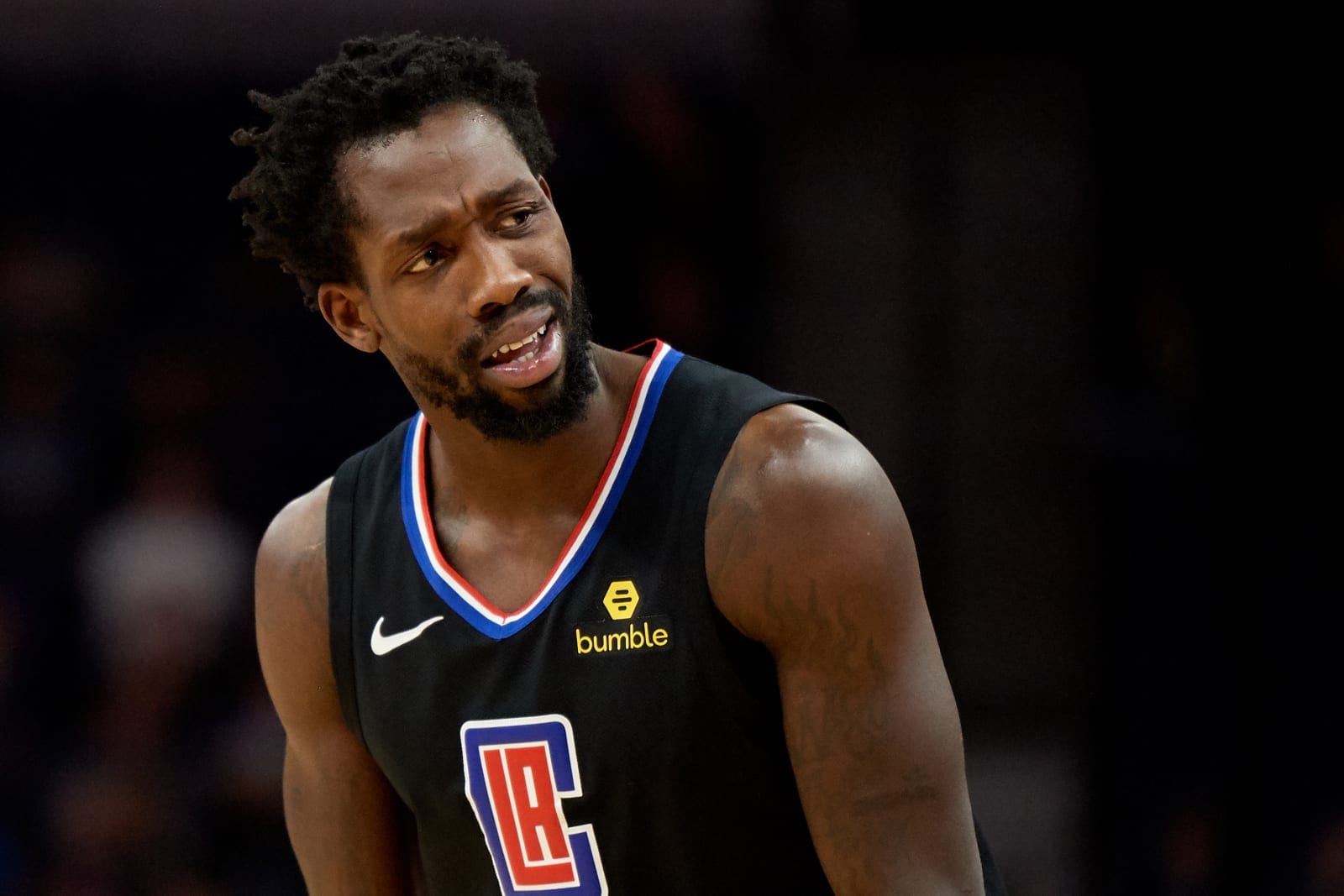 The injury-prone guard will probably be out another three to four weeks with a right-hand fracture.

Beverley underwent surgery already, according to the Clippers organization on Friday.

The six-foot-one point guard was making his first appearance Tuesday night since March 11 due to a right-knee issue he had been battling.

After Tuesday’s game, he only played one more game before re-injuring himself.

The fracture appeared to happen in the fourth quarter of the Clippers game against the Phoenix Suns.

Beverley’s hand came into hard contact with Suns point guard Chris Paul as he came down with a rebound.

You can see Patrick Beverley immediately look at his hand after going for this rebound in the fourth. Here’s where it happened. pic.twitter.com/Ezo5IoZiF8

Unfortunately, the initial injury wasn’t what got Beverley out of the game:

Patrick Beverley got ejected after throwing an elbow at Chris Paul. pic.twitter.com/UnCU7zkH1v

Should the 32-year-old be forced to miss four weeks or more, his absence could extend into the playoffs, which are scheduled to begin on May 22.

The LA Clippers currently hold the No. 3 seed with a 35-18 record out West, behind the Suns and Utah Jazz.

Beverley’s absence will leave a big hole to fill on both ends of the court, but the Clippers do have some good options to turn to.

Both Reggie Jackson and the newly acquired Rajon Rondo may start getting a lot more playing time.

Rondo was acquired at the trade deadline from the Atlanta Hawks in exchange for Lou Williams, draft picks, and cash and has already proven himself a great pickup for the Clippers.

On Thursday the two-time champion had 15 points on 5-of-8 shooting (3-of-4 from beyond the arc), nine assists, three rebounds, and more importantly zero turnovers.

For the game Rondo had a plus-24 net rating on the floor while passing out dimes like this:

This Rondo dime to Kawhi 👀 pic.twitter.com/KX3EORXyDG

Despite that, the Clippers understand that Patrick Beverley is still an important part of the plan if the Clippers are to stay afloat and make a deep playoff run.