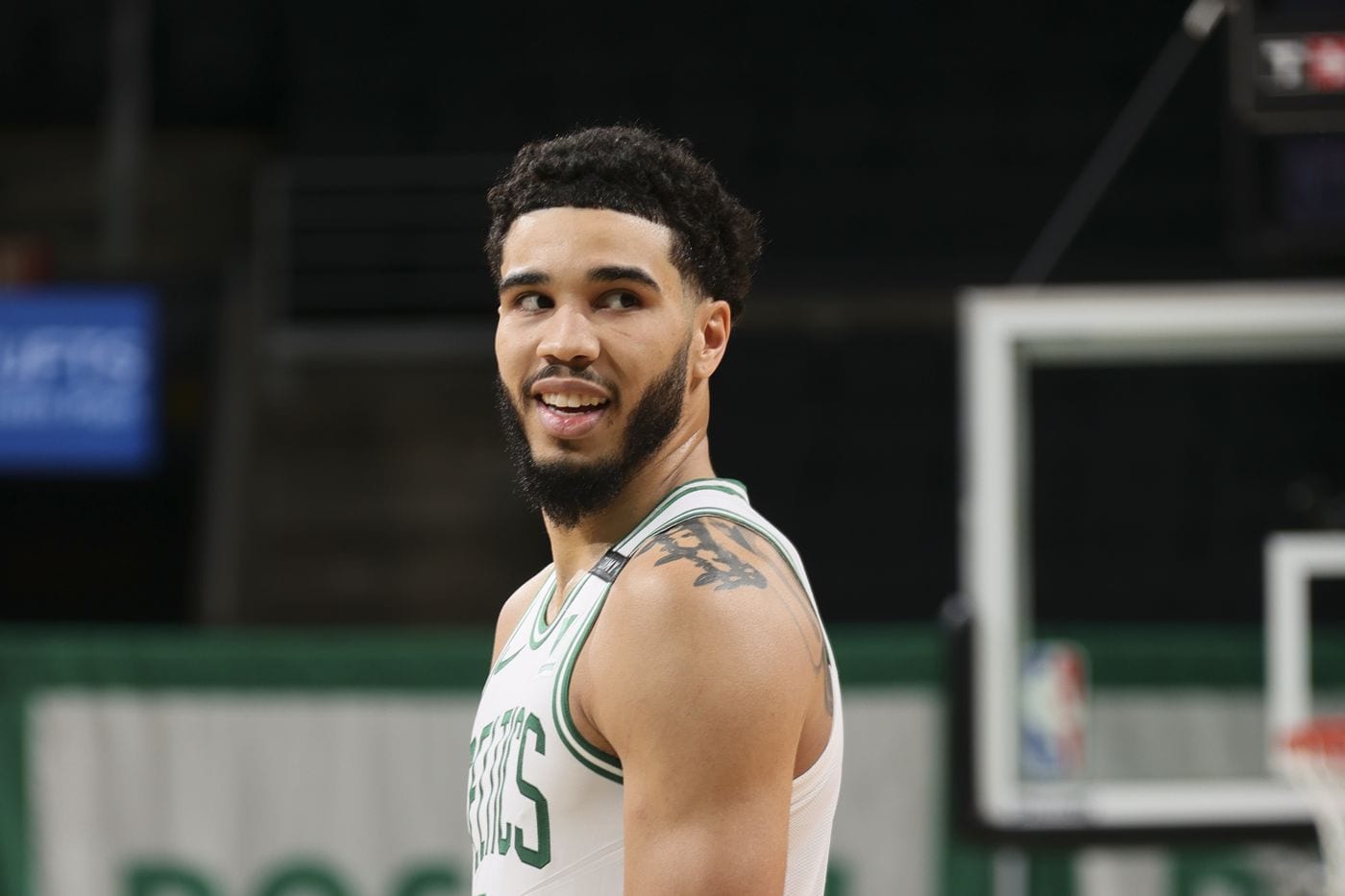 Boston Celtics star Jayson Tatum became the youngest player in franchise history to score more than 50 point in his team’s 145-136 win over the Minnesota Timberwolves on Friday night.

He also had 10 rebounds, four assists, and a block in 41 minutes played.

The Celtics needed all of Tatum’s 53 points to stave off Karl-Anthony Towns and the Timberwolves.

Tatum’s 53 points also marked the first time a Celtics player scored 53 points or more in the regular season since Larry Bird in 1985.

After the game, Tatum described how he felt being compared to the Hall of Fame legend Larry Bird.

“Anytime you’re mentioned in any category with someone like that, one of the greatest players ever, is an honor.”

“It was a lot like what I recall about Isaiah on so many occasions, he just wouldn’t let us lose, Stevens said to reporters, via Boston.com.”

The Celtics will look to continue rolling behind Tatum’s stellar play on Sunday (4/11) in an early afternoon contest against the Denver Nuggets.