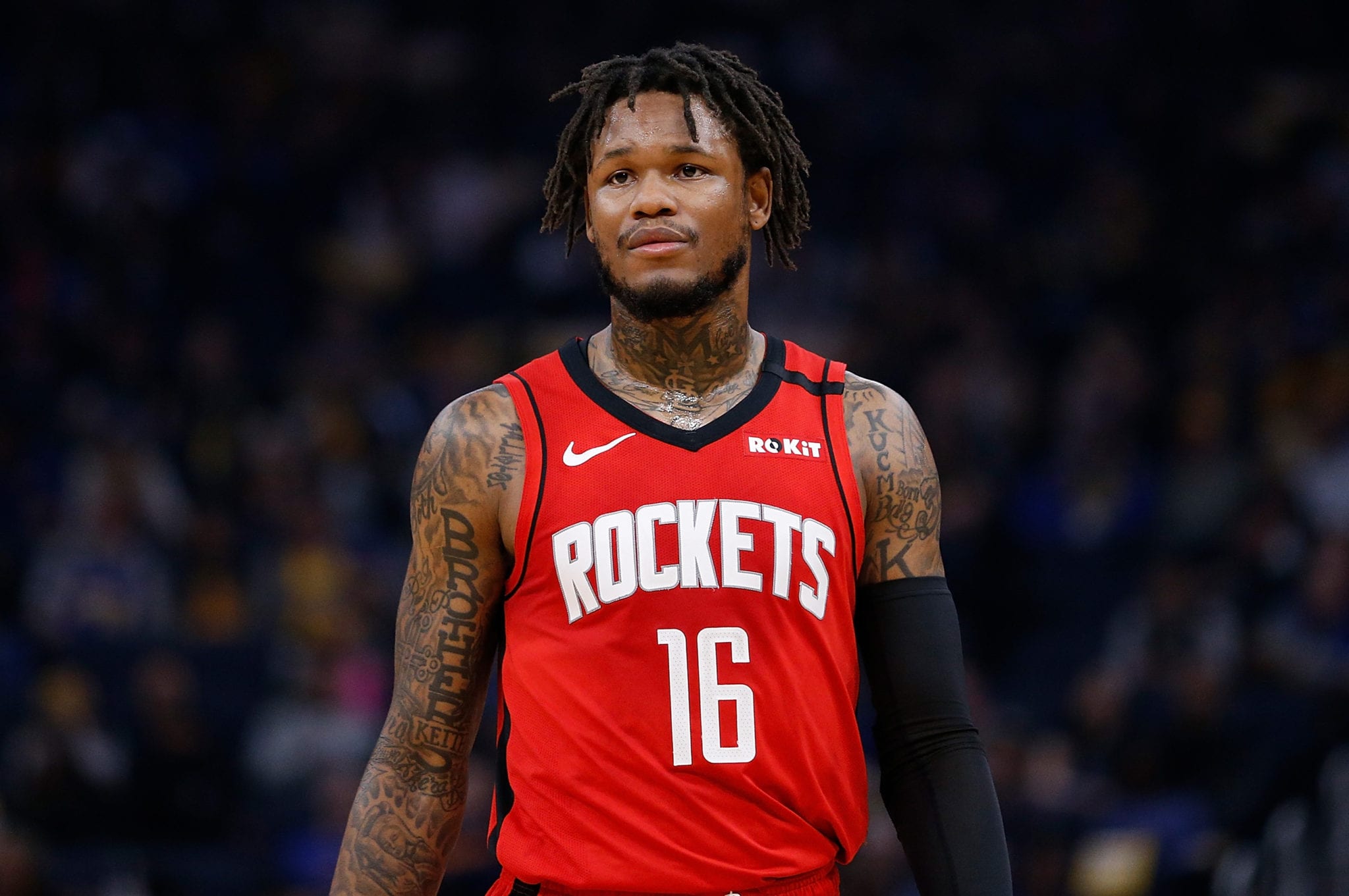 Preparing to defend their title against a growing list of strong contenders, the Los Angeles Lakers will sign veteran Ben McLemore to the last remaining spot on their roster according to The Athletic’s Shams Charania.

Ben McLemore's contract with the Lakers is for the remainder of the season, Klutch Sports CEO Rich Paul tells @TheAthletic @Stadium. https://t.co/LIwhQi45a4

McLemore, 28, was released by the Houston Rockets just three days earlier after struggling to find his place with the new-look Rockets.

The seven-year veteran’s numbers were down this season, averaging just 7.4 points, 2.1 rebounds, and .9 assists in 16.8 minutes under first-year coach Stephen Silas.

McLemore made 40 percent of his three-point attempts last season, and the Lakers are hoping he’ll regain his touch when he puts on the purple and gold as LA continues to struggle to put points on the board without LeBron James and Anthony Davis in the lineup.

While Brooklyn has stacked their roster with high-profile players this season in hopes of bringing home their first title, the Lakers have made a few subtle additions to a team that would be a basement dweller without James and Davis.

McLemore, who shined with the Rockets while playing alongside James Harden and Russell Westbrook last year, struggled to find opportunities on this year’s young and developing team.

The Rockets did attempt to trade the 6-foot-three guard before the March 25 deadline but failed to find anyone willing to take on his expiring contract and slagging numbers.

The Sacramento Kings made McLemore the seventh pick in the 2013 draft, and he went on to average 8.8 points, 2.9 rebounds, and 1.0 assists his rookie season.