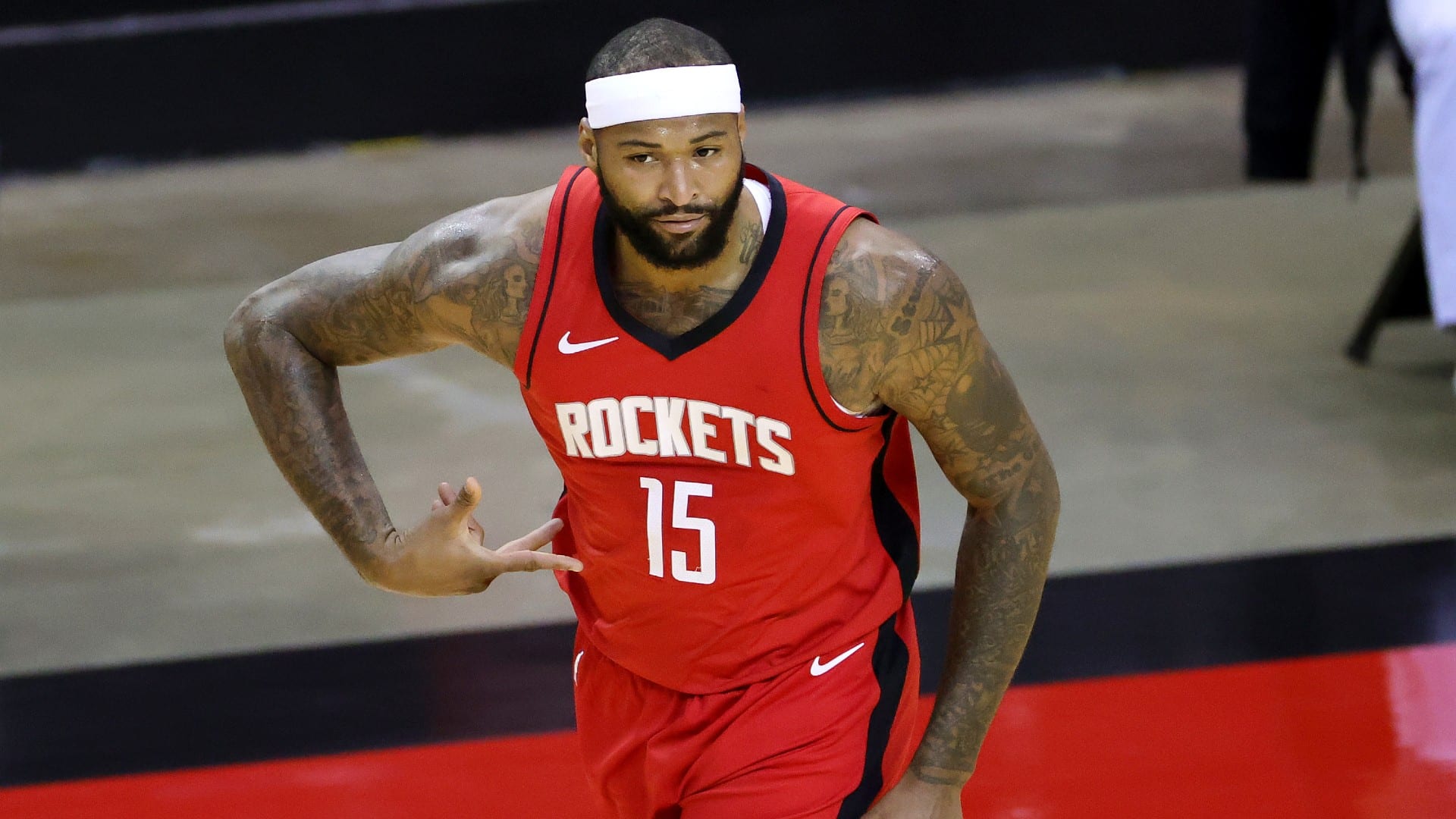 DeMarcus Cousins is signing an 10-day contract with the Los Angeles Clippers, per a report from Shams Charania of The Athletic and Stadium.

It’s been a turbulent past few years for Cousins, who’s had to contend with a myriad of injuries, including a torn achilles and torn ACL.

But when healthy, Cousins (a four-time all-star), has shown he’s still capable of playing at an efficient level.

If all goes well, the Clippers may sign Cousins to a contract for the rest of the season.

The Clippers will face-off against the Portland Trail Blazers on Tuesday (4/6) at 10PM EST.