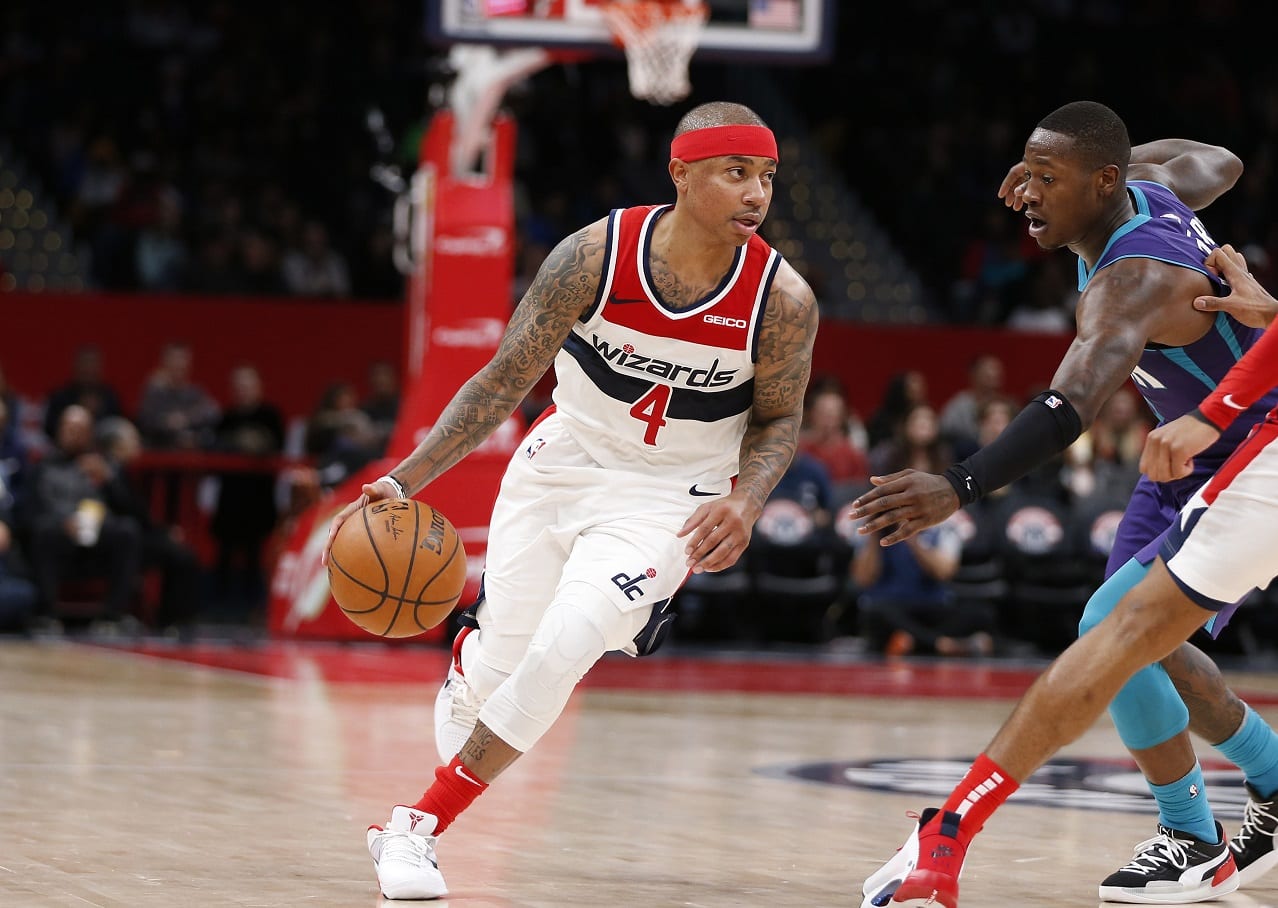 Free agent guard Isaiah Thomas is planning to sign a 10-day contract with the New Orleans Pelicans, per a report from Shams Charania of The Athletic and Stadium.

Thomas, a two-time all-star with the Boston Celtics, hasn’t played in the NBA since being waived by the Los Angeles Clippers in 2020.

It’s been a long road to recovery for Thomas, who suffered a debilitating hip injury in 2017 – but an inspiring story of perseverance nonetheless.

Thomas was primed for a max contract extension before suffering the hip injury; which sidelined him from professional competition for the better part of two years.

Now, Thomas will have a chance to prove he can still play at the NBA level with the Pelicans.

The Pelicans have been without starting guard Lonzo Ball for the past couple weeks due to a right hip flexor sprain.

If Thomas does sign with the team, he’ll likely fill a reserve role behind Ball, Eric Bledsoe, Nickeil Alexander-Walker, and Josh Hart.