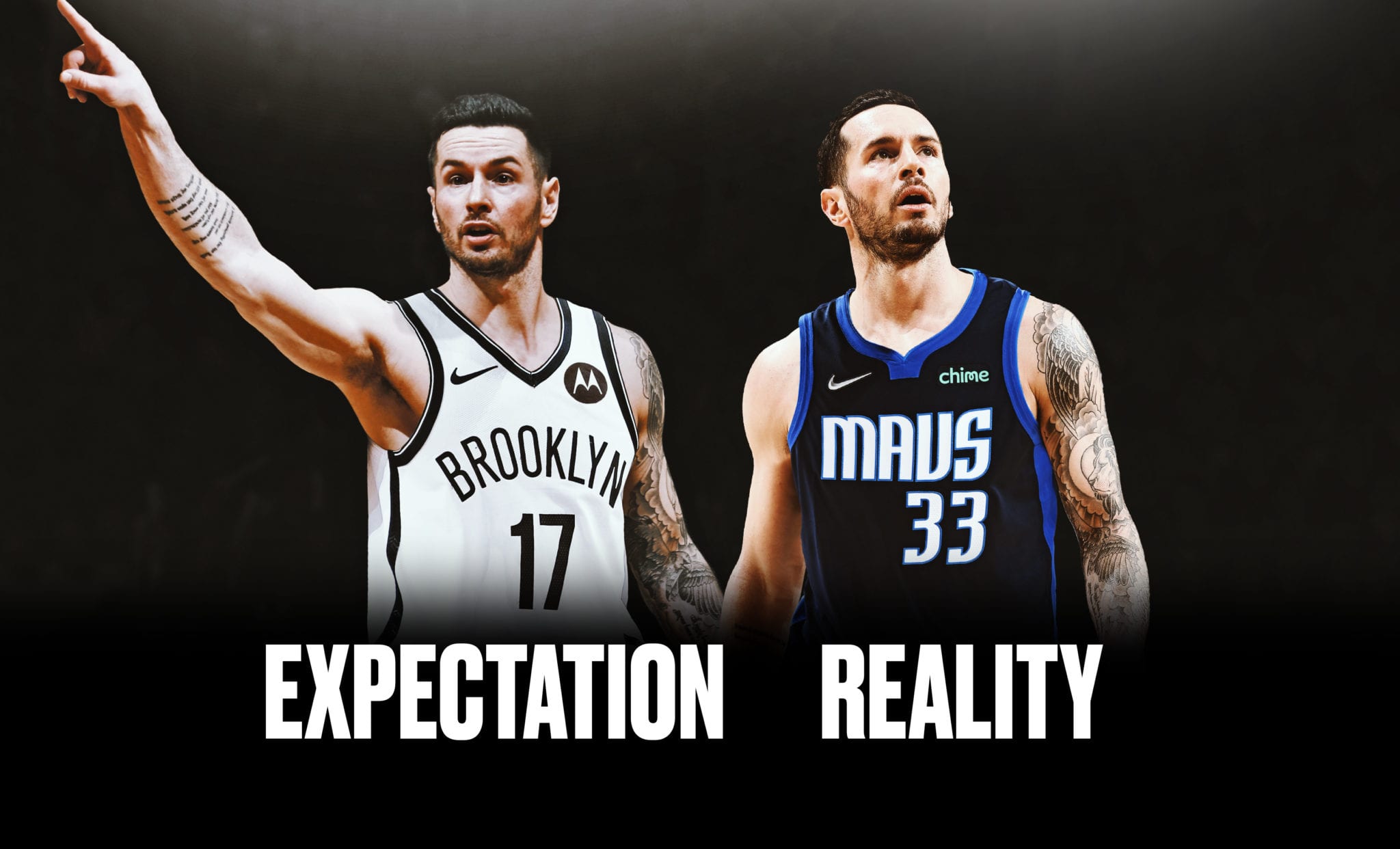 JJ Redick has called out the Pelicans for going back on an agreement to get him to the Nets, or at the very least, a team closer to his Brooklyn-based family.

Citing difficulties in seeing his loved ones during the pandemic, which began after Redick signed with New Orleans, he asked Pelicans management for a trade before this season began.

When the March 25 trade deadline passed without a deal materialising, Redick was under the impression he would reach a buyout agreement with New Orleans.

Redick added that Pelicans executive vice president of basketball operations David Griffin had promised Redick would land in a situation he was happy with.

But on Thursday, the Pelicans traded Redick to Dallas.

“Obviously, he did not honour his word,” Redick said.

Griffin declined to make a public comment on the matter.

JJ Redick on his podcast:

– He was "shocked" to be traded to the Mavericks
– He requested a trade in November to be closer to his family in Brooklyn during COVID
– He thought the Pelicans would offer a buyout after the trade deadline pic.twitter.com/ElgsesVFHT

It wasn’t long after Redick made those comments that Richard Jefferson and Robert Horry roasted him on The Jump.

When host Rachel Nichols said Redick had asked to be traded to the Nets, Jefferson laughed and interjected by saying “so did everybody else”.

Jefferson then playfully ripped into Redick over his comments.

“I like JJ…and I know your family lives in Brooklyn and out on the east coast… but really? You thought they were going to send you to the Nets like everybody else?” Jefferson said.

“There are times when we can have that conversation about ‘oh this isn’t right’, but JJ, you know, you are one of the smartest athletes out there, you know they don’t care, so to give your sob story… Like we’ll listen and we’ll indulge you and you’ll get a segment on The Jump, but you know what the truth is.”

Then it was Robert Horry’s turn.

“And that’s what’s wrong with a lot of these guys, saying ‘Oh I wanna go here’… Get over it, this is the NBA, it’s a business, handle it… The other thing is you had the opportunity a long time ago to be close to your family, but you chose not to.”

Jefferson and Horry are right that players under contract don’t get to choose where they want to go.

Players play where their teams send them. That’s how this works. When they sign on the dotted line, all players are aware that part of the agreement is that they could be traded anywhere at any time. It’s an inconvenience they are compensated extremely well for.

Having said that, assuming Redick is correct in saying that Pelicans management had made certain promises, it’s certainly not a great look to go back on them.

New Orleans management surely understands the unpredictable nature of the business and should know not to make any promises, especially when they are under no obligation to do so.