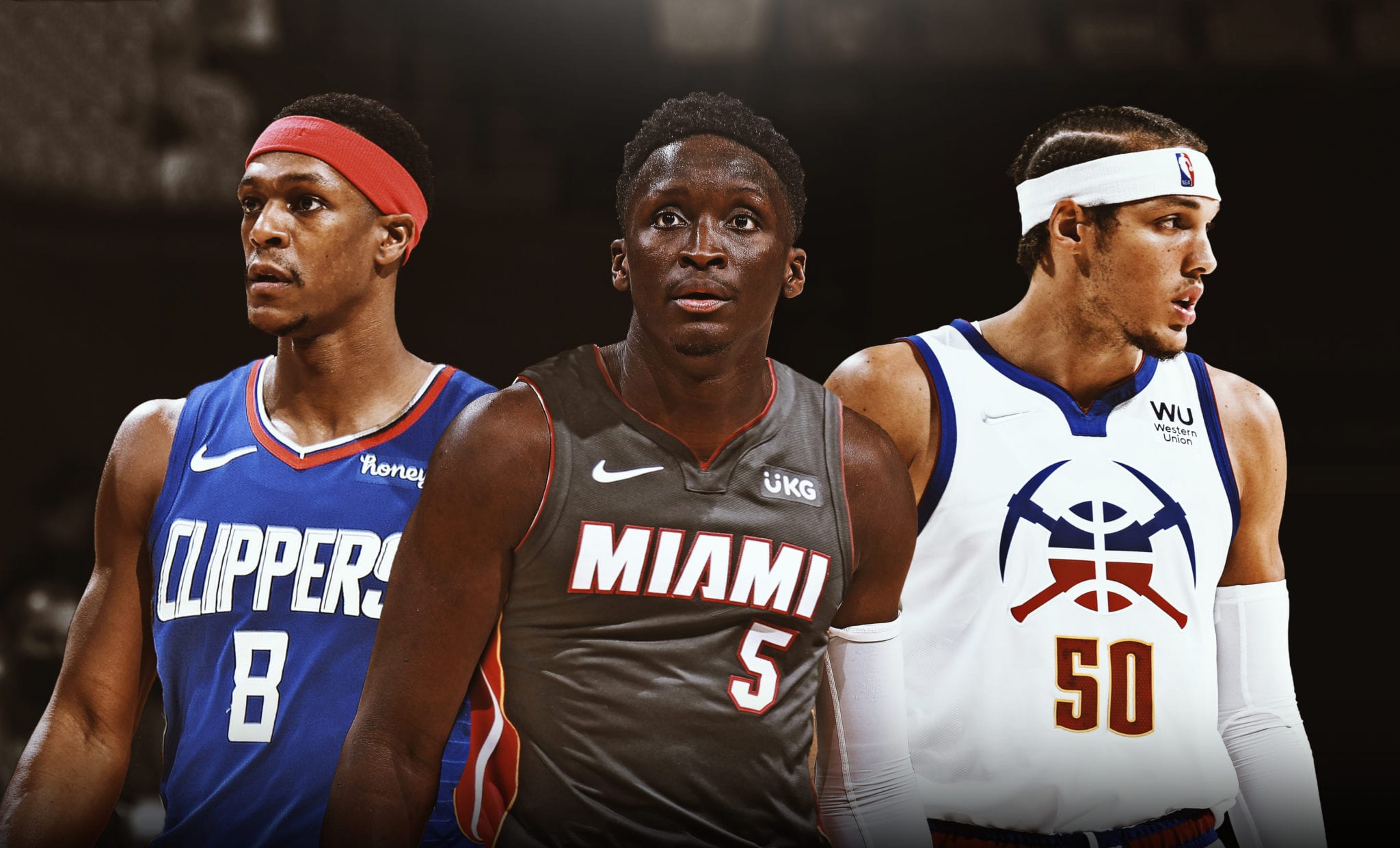 Ah yes, the NBA trade deadline, when everyone in the league changes teams and everyone in our office consumes a medically unadvisable amount of coffee.

Despite talk of a potentially quiet trade period this year, there was no shortage of fireworks when the deadline got close.

Let’s jump straight into a quick-hitting rundown of everything that went down with our updated recap below.

Imagine the feeling of landing on the Lakers after years playing for the Pistons and Cavs (not to mention living in Detroit and Cleveland).

Andre Drummond, the man who crawled through a river of s**t and came out clean on the other side.

I was 100% joking when I posted this in the wake of Blake Griffin joining Brooklyn: 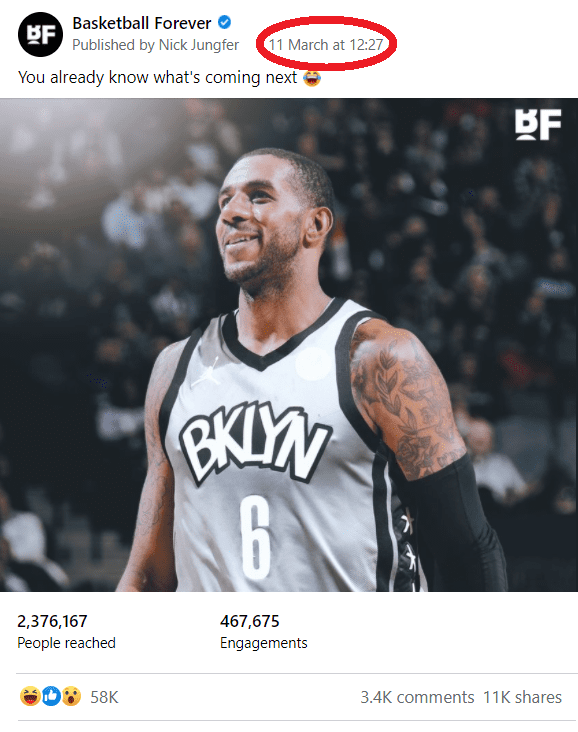 And LaMarcus went ahead and actually did it 💀

The Bucks are reportedly leading the race to sign Austin Rivers (it’s not a big race).

It really is incredible that Miami didn’t give up Tyler Herro or Duncan Robinson, with everyone assuming they would have to part with one or the other in their pursuit of Oladipo. Evil genius Pat Riley does it again.

To get Aaron Gordon, all the Nuggets gave up was a late first-round pick they couldn’t find any court time for, a future pick way down the road, and an overpaid Gary Harris. Not a bad day’s work for Denver’s front office.

Fun fact: Norman Powell is averaging just under 20 points in 30 minutes per game, while shooting 44 percent from long range. And over his past 10 games he’s putting up 26 points per game on 45 percent from deep.

Much like someone who finally escaped a long and miserable marriage, Evan Fournier finally gets to live a little after seven long years in Orlando.

Nikola Vucevic escapes the eternally mediocre Magic, only to find himself at another historically mismanaged organisation. At least Orlando has nice weather.

The Bulls now have two players in Zach Lavine and Vucevic or can score the ball like crazy (three if you want to include Lauri Markkanen) but at 30 years of age, he doesn’t exactly fit this young team’s timeline.

Rajon Rondo’s trade-fuelled quest to play for every team in the league continues. Meanwhile, the Battle of LA just got a little spicier (assuming that the Clippers can actually survive long enough in the playoffs to face the Lakers this time).

Ferguson started every game for the Thunder two years ago and two thirds of them last season. But so far it’s all been downhill since he was shipped out of OKC.

Leonard has immediately transitioned from starting almost every regular season game he played for the Finals-bound Heat to being unwanted across the league largely for PR reasons.

Imagine not being wanted by the Magic.