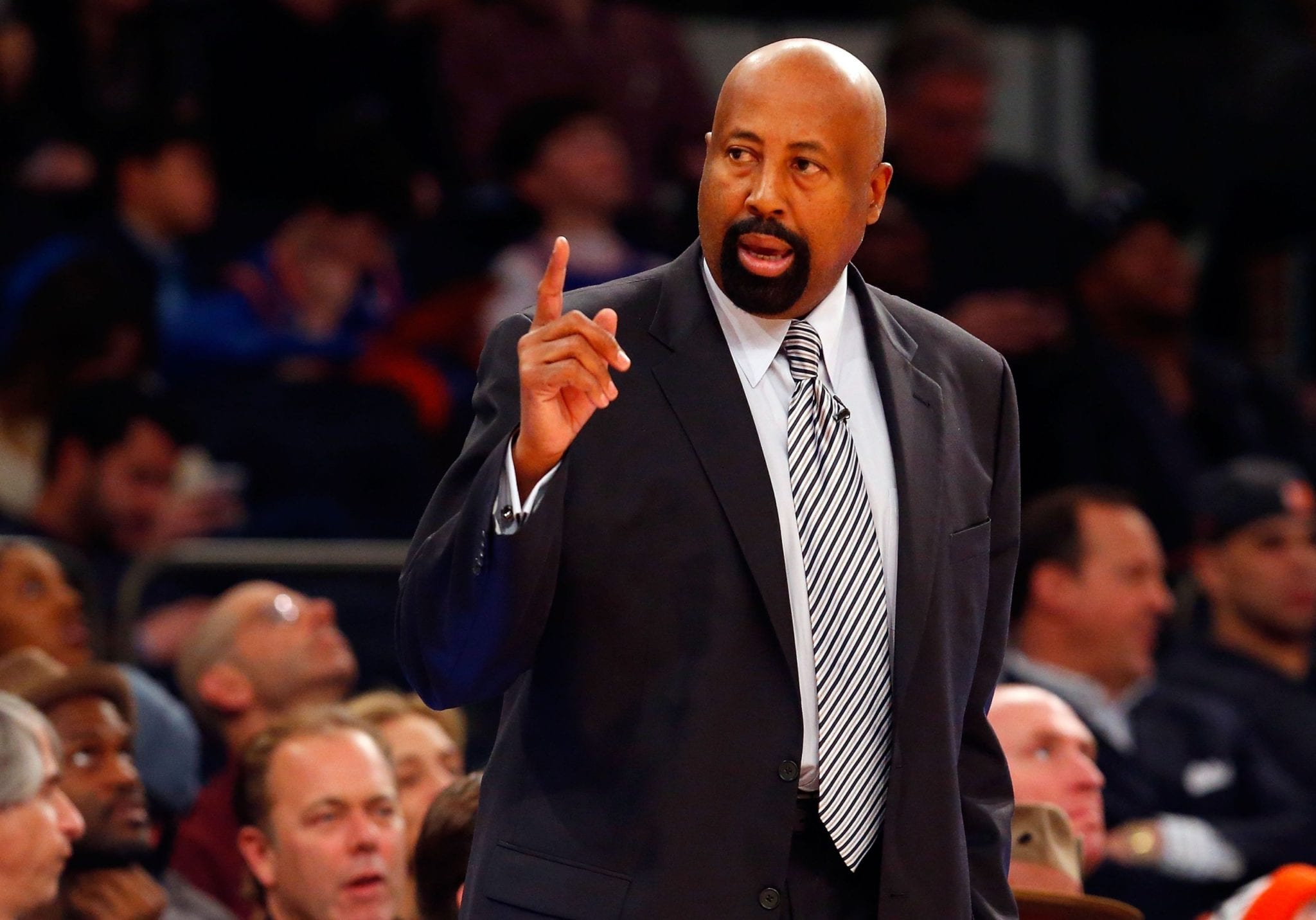 Woodson was a star player at Indiana under coach Bob Knight – and ranks fifth in school history with 2,061 points.

Recently, Woodson worked as an assistant coach for the New York Knicks, but he had previously been the head coach of the Knicks and the Atlanta Hawks.

Before Woodson’s hire, rumors circulated throughout the NCAA that Indiana was going to hire Boston Celtics’ head coach Brad Stevens, who’s a native of Indiana.

However, Stevens rebuffed the Indiana rumors and affirmed his tenure with the Celtics.

Woodson will look to lead the Hoosiers to the NCAA tournament for the first time since 2016 when they lost in the regional semifinal to UNC.