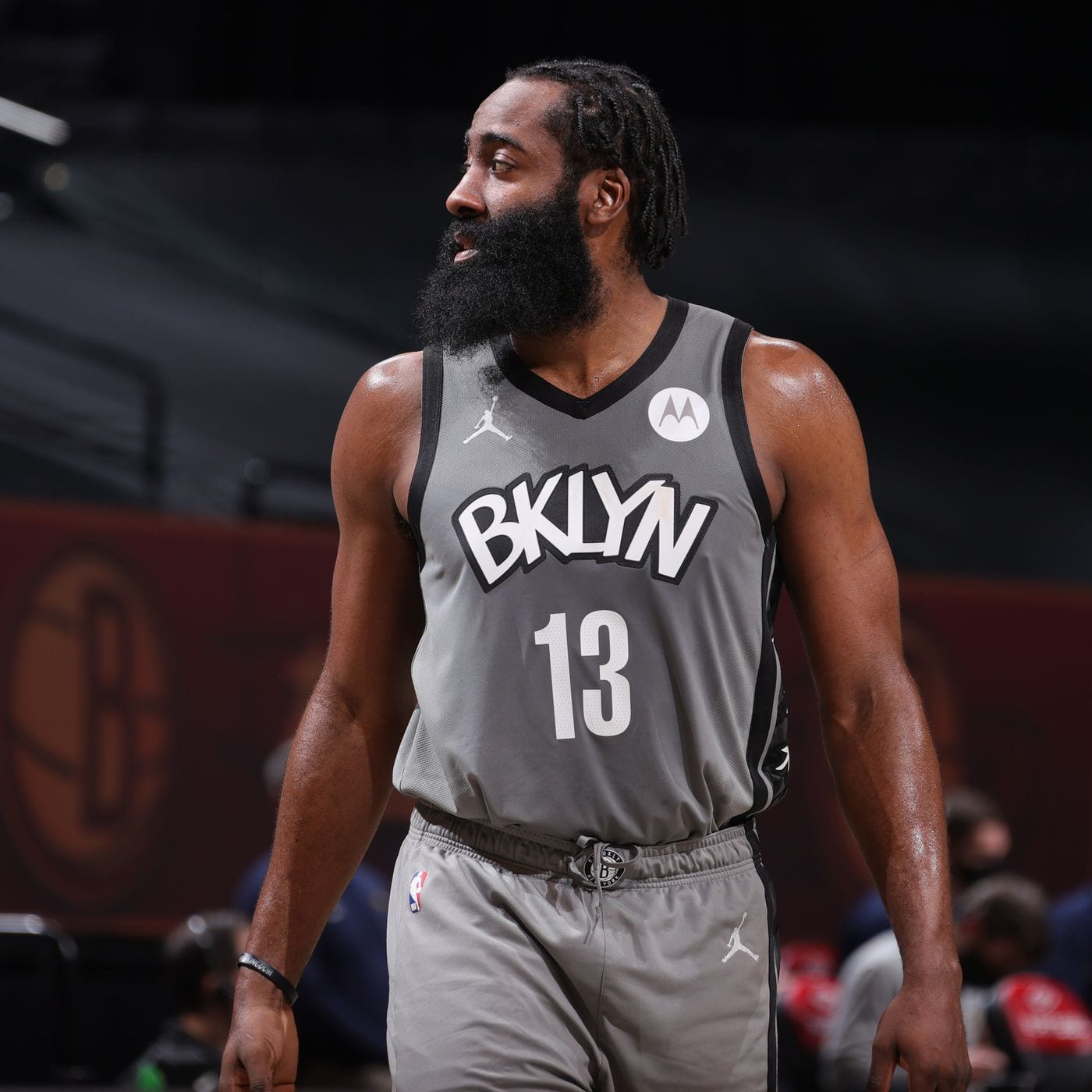 Brooklyn Nets star James Harden declared himself the league’s most valuable player after posting an impressive 44 points, 14 rebounds, and four assists en route to a 113-111 victory over the Detroit Pistons.

The Nets were without stars Kyrie Irving and Kevin Durant on Friday night – but Harden’s phenomenal play was enough to secure the team its seventh win in its last eight games.

After the game, Harden had a simple message to those who withhold his name from the MVP conversation.

“I mean, it’s just that simple. I don’t want to be speaking individually on myself. I am just going to leave it at that.”

Harden won the MVP award in 2018 whilst averaging similar numbers across the board.

As of now, Denver Nuggets big-man Nikola Jokic is viewed as the clear MVP favorite – but Harden certainly has a case.