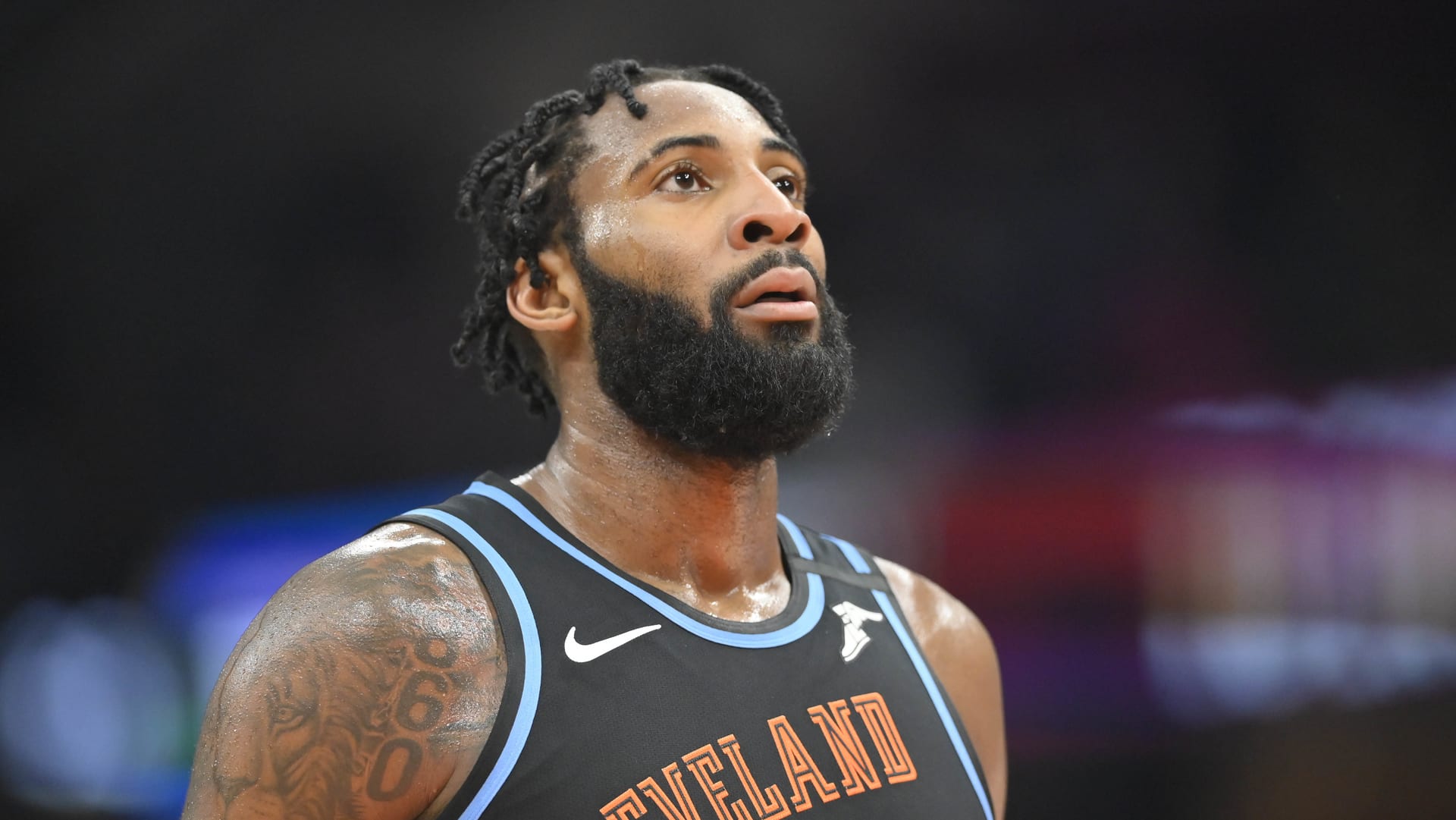 Two-time all-star and four-time rebounding champ Andre Drummond has been bought out of his contract by the Cleveland Cavaliers.

The buy-out was reported by Shams Charania of The Athletic.

The Cavaliers hoped to get draft capital for Drummond at the trade deadline, but weren’t able to secure a deal they were comfortable with.

Drummond will now have a chance to sign with a team of his choosing.

Drummond has been rumored as a target of interest for the injury-decimated Lakers for a while.

As of now, it’s not known how quickly Drummond will choose a team to sign with.

But considering the playoffs are just around the corner, one might assume he’d sign with a team sooner rather than later.