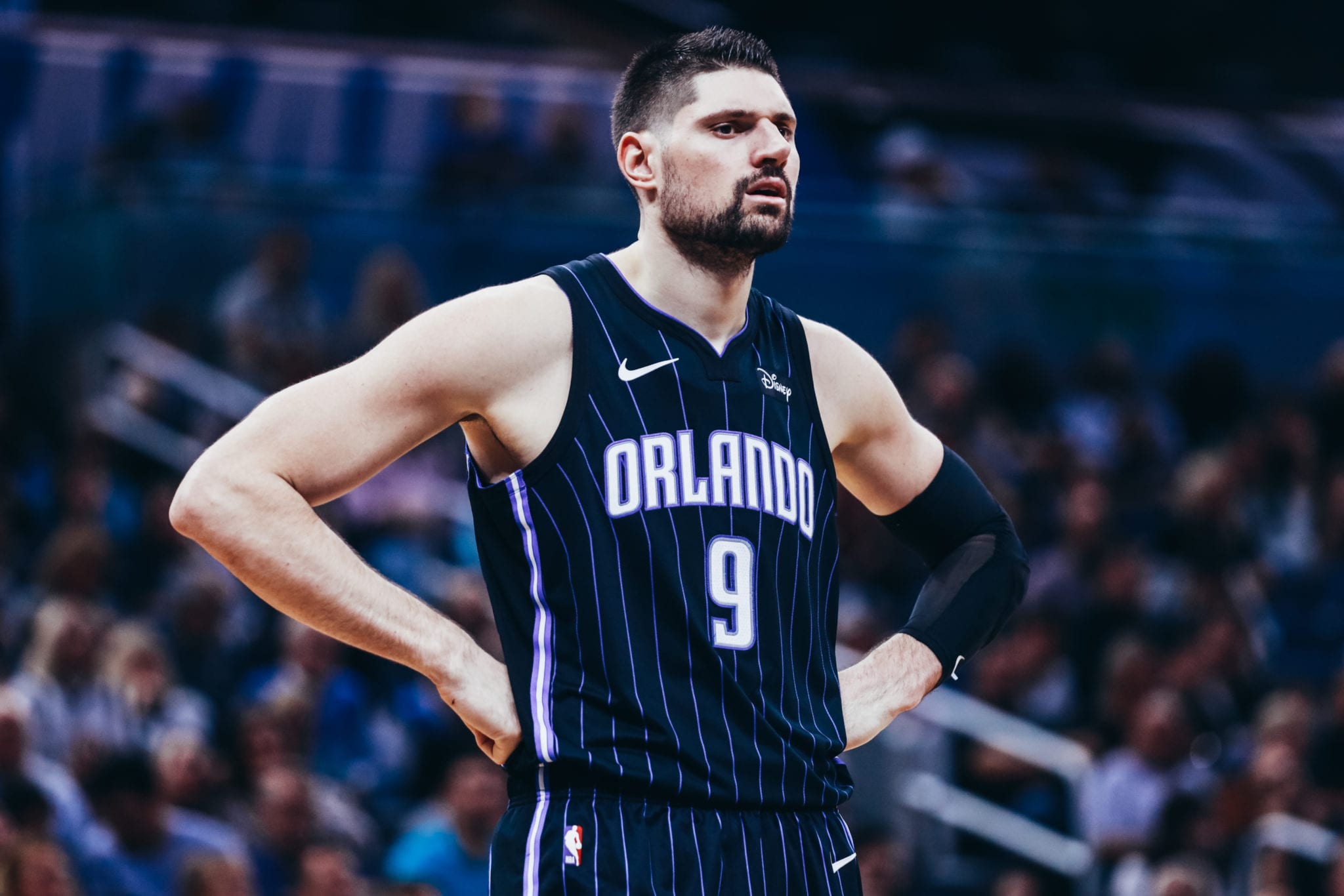 The Chicago Bulls were active this year at the trade deadline – acquiring all-star big-man Nikola Vucevic from the Orlando Magic and starting center Daniel Theis from the Boston Celtics in two separate deals.

Adrian Wojnarowski reported the Vucevic deal about four hours before the deadline.

The Bulls also added veteran center Daniel Theis in a trade with the Boston Celtics, per Wojnarowski.

The full details of the Theis trade have not yet been made available but it’s widely believed the Bulls won’t be sending out many assets.

It seems the Bulls were a surprise winner of the NBA Trade Deadline.