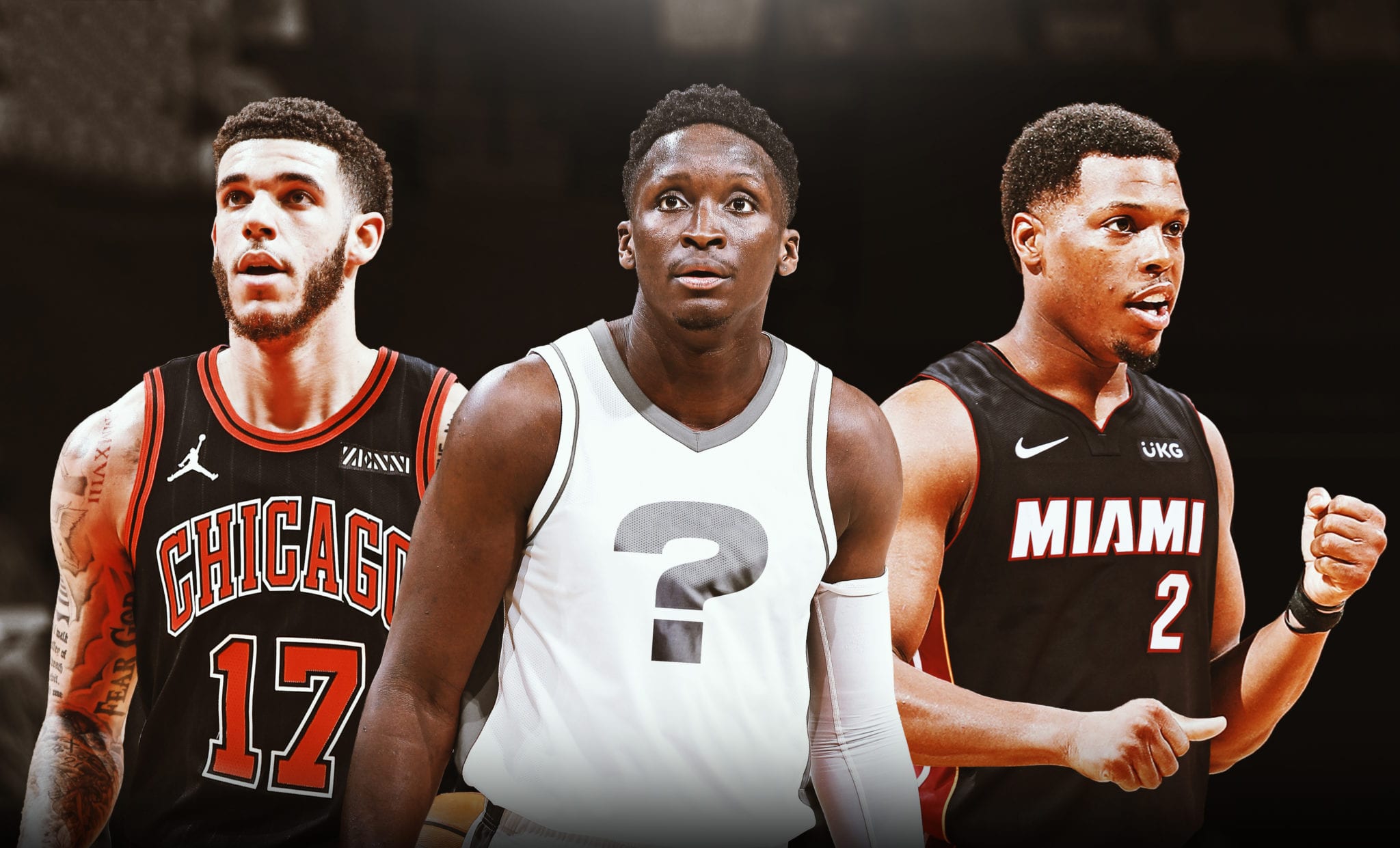 The March 25 trade deadline is just around corner and things are starting to heat up. Here are the latest rumours around the league:

– The Heat are pursuing Kyle Lowry harder than anyone, according to The Ringer’s Kevin O’Connor.

– The Clippers and 76ers are also sniffing around.

– Miami is Lowry’s preferred destination due to his relationship with Jimmy Butler, according to O’Connor.

– Tyler Herro or Duncan Robinson would have to be involved in the trade, as well as Gordan Dragic to make the salaries match.

LONZO BALL TO CHICAGO OR ATLANTA

– New Orleans will likely hold onto Lonzo Ball, but Chicago and Atlanta have still been chasing him, according to O’Connor.

– The Bulls have offered Tomas Satoransky and second-round picks, but the Pelicans want more.

– The Hawks have offered a package centred around Cam Reddish.

– “Aaron Gordon is the name I’m hearing most often as the top guy out there,” ESPN’s Brian Windhorst said on Sunday.

– Victor Oladipo is widely considered one of the players most likely to be traded before the deadline.

– He’s on an expiring contract and turned down an extension with Houston.

– The Knicks, Pistons and Magic are in play for the two-time All-Star, according to O’Connor and Windhorst.

JOHN COLLINS IS A WANTED MAN

– John Collins is being chased by the Celtics, Kings, Mavericks, Pistons, and Timberwolves, according to O’Connor.

COULD DALLAS BEAT THE LAKERS AND NETS TO ANDRE DRUMMOND?

– Dallas has discussed a potential Andre Drummond trade with Cleveland, according to reports.

– The Lakers and Nets are interested too, but would need the Cavs to buy out Drummond’s contract.

– Cleveland is still hopeful of pulling off a trade.

NORMAN POWELL ON THE MOVE?

– There are no specifics here but Brian Windhorst says Norman Powell’s name has “really emerged in the last few days” in trade talk among league executives.

– He will become a free agent in the summer and the Raptors may look to get something for him before then.