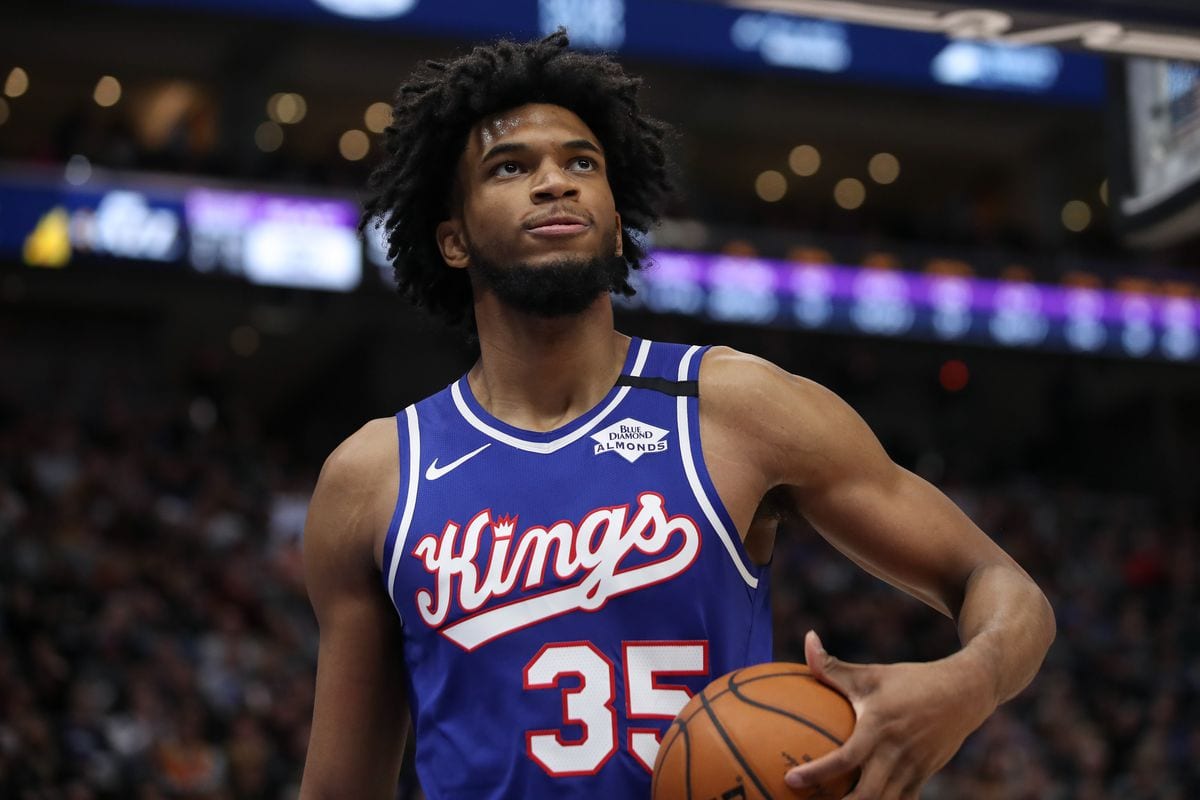 The Detroit Pistons rejected a Marvin Bagley III for Saddiq Bey trade offer, per a report from Chris Haynes of Yahoo Sports.

Bagley III was selected second overall by the Sacramento Kings in the 2018 NBA Draft between big-man DeAndre Ayton and all-star guard Luka Doncic.

Bagley III has flashed potential as an athletic rim-runner through three seasons – but has struggled with injuries and poor defense.

Bey was selected 19th overall by the Detroit Pistons in the 2020 NBA Draft.

In 40 games this season, Bey has shown an impressive ability to defend multiple positions and shoot threes.

The Pistons have struggled on both sides of the ball, but Bey has been a bright spot in an otherwise dim season.

On the other hand, The Kings have underperformed, and may have to succumb to the reality that their playoff aspirations are nothing more than a pipe-dream.

Bagley III could be moved to another team now that his name has been formally linked to the trade market.

The NBA Trade Deadline is Thursday, March 25 at 3PM EST.