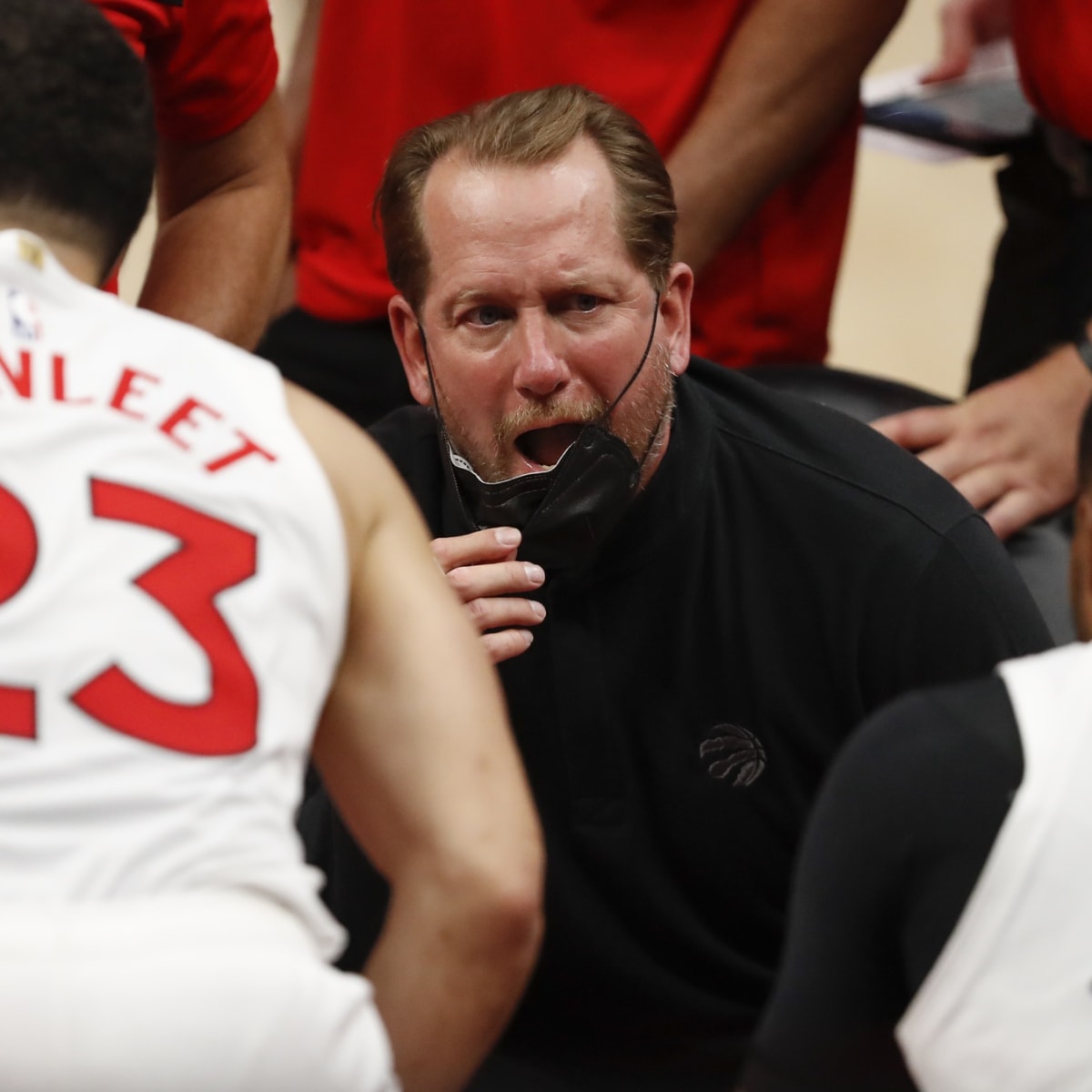 Toronto Raptors’ head coach Nick Nurse has been fined $50,000 for infractions that occurred at the end of his team’s 112-115 loss to the Utah Jazz, per the NBA.

Nurse was perturbed by the officials at the end of the game and let his emotions spill over.

Nurse was fined for “directing profanity toward game officials” and throwing his face mask “behind the scorer’s table and toward the spectator stands.”

After the game, Nurse spoke about his frustration.

“Just didn’t seem like they [the referees] were going to let us win tonight,” Nurse said, via ESPN.

The Jazz shot 27 more free-throws than the Raptors, which is the second largest differential this season.

The Raptors will look to rebound Sunday against the Cleveland Cavaliers at 7PM EST.