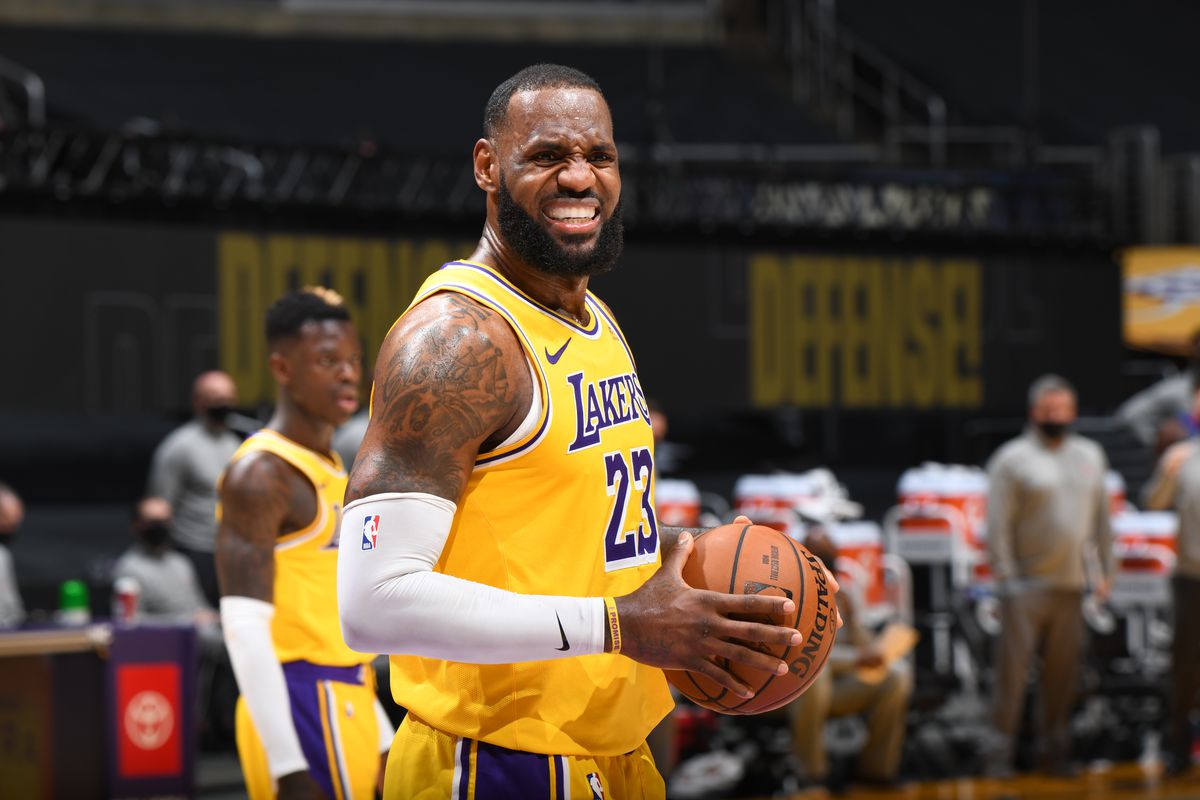 Los Angeles Lakers star LeBron James left his team’s contest vs. the Atlanta Hawks on Sunday afternoon after rolling his ankle on a contact play.

James initially stayed in the game, but later decided to head back to the locker room.

The Lakers have been without star Anthony Davis for the majority of the season, but have still played well behind the 36 year-old James.

The Lakers are currently in second place in the Western Conference with a record of 28-13.

If James has to miss time due to the ankle injury, it’s fair to wonder if the Lakers will be able to retain their high rank in the standings.