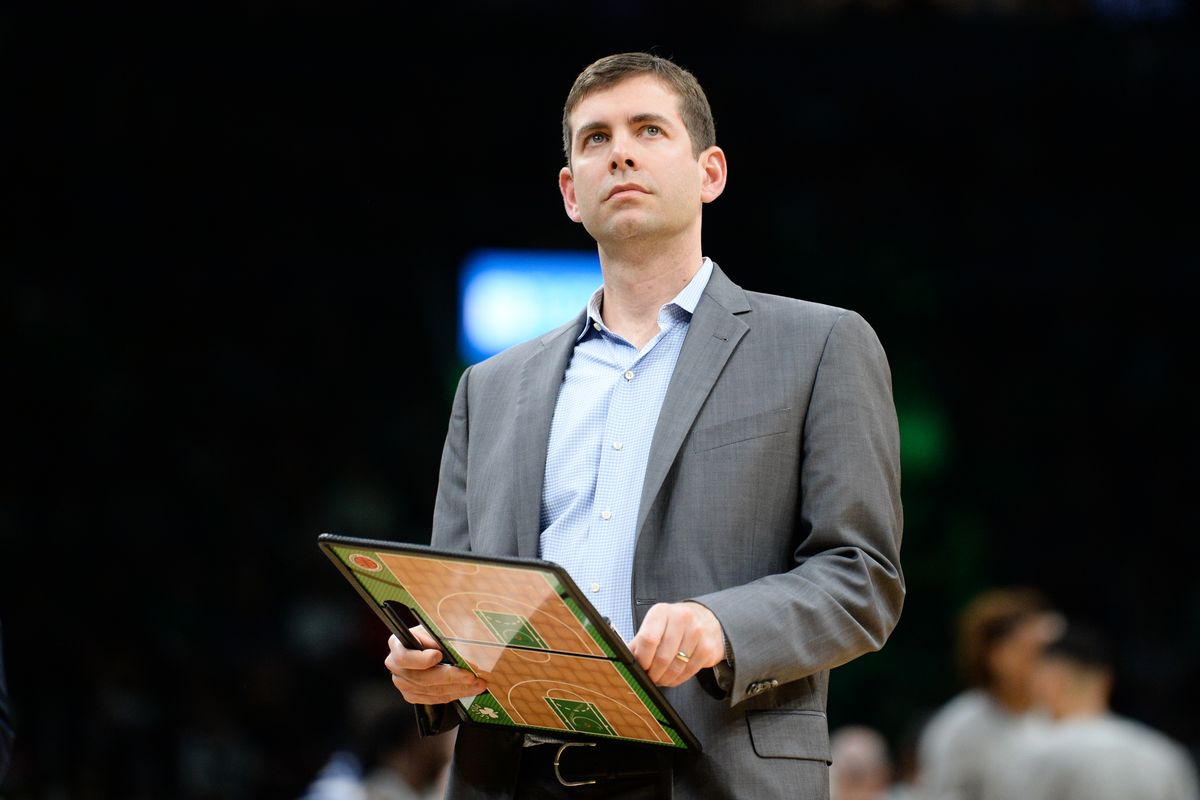 Despite the University of Indiana’s interest and many IU fans’ support, Boston head coach Brad Stevens has no interest in leaving the Celtics for the storied school’s basketball coaching job.

Stevens is a native of Indiana, but he has stated that he doesn’t want to leave the Celtics and has fully embraced the city of Boston.

“I love coming to work every day. I love this area,” Stevens said. “People have been great to us. My family is so happy. And, at the same time, home is home. And that’s why I wanted to make sure everybody understood that means a lot. But no. Just like I said on Tuesday, I’m not [interested in Indiana] … And people can hopefully appreciate that it still means a lot to me and I hope they hire whoever they hire and they are there for 20 years and kids feel like I did.

“I’m not a kid anymore. I’m a 44-year-old Masshole. I swerve around others when I’m driving. I eat Dunkin Donuts and I root for the Patriots. I’m, unfortunately, skewed in a lot of ways, I guess.”

Brad Stevens was brought on board in 2013 after Celtics coach Doc Rivers, and famed big three Paul Pierce, Ray Allen, and Kevin Garnett all parted ways.

Stevens has compiled a 338-266 record in his time and has led the team to three Eastern Conference Finals in eight seasons.

He made his case coaching at Butler University when making back-to-back Final Four runs, almost winning the NCAA title twice.

However, things haven’t been smooth sailing this season for Stevens and the Celtics.

They currently sit at 20-20 and are barely holding on to a playoff spot.

The only thing that made the move a possibility is the rough stretch the Celtics are enduring.

Boston will try to get back in the win column when they host the Orlando Magic on Sunday.