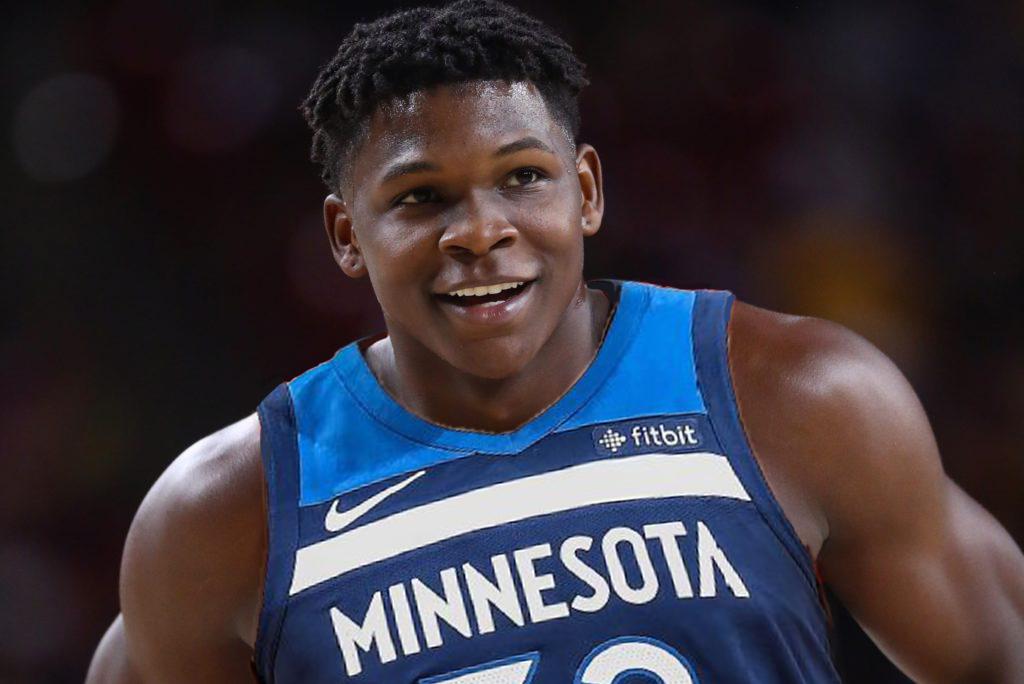 Rookie Anthony Edwards scored a career-high 42 points on Thursday night in the Timberwolves’ 123-119 win over the Phoenix Suns.

Edwards, the first pick in the 2020 NBA Draft, has struggled with efficiency in his rookie season.

But since returning from the all-star break, Edwards has played phenomenally; shooting more than 40% from three (per CBS Sports).

Edwards’s performance on Thursday night put him in rare company as the third youngest player to score more than 40 points – behind only LeBron James and Kevin Durant.

After the game, Timberwolves’ head coach spoke about the team’s performance.

“They played pretty efficient. KAT [Karl-Anthony Towns] almost has a triple-double. They were carrying us.”

Towns scored 41 points to go along with 10 rebounds and eight assists.

Towns and Edwards combined to score 83 of the team’s 123 total points.

Prior to the start of the season, many pundits suggested the Timberwolves could – with the operative word being could – compete for a playoff spot.

But COVID-19 cases, injuries, and inconsistent play have sunk them to the worst record in the NBA.

Now, it appears the Timberwolves are starting to get it together.

The T-Wolves will play the Suns again on Friday at 7PM EST.