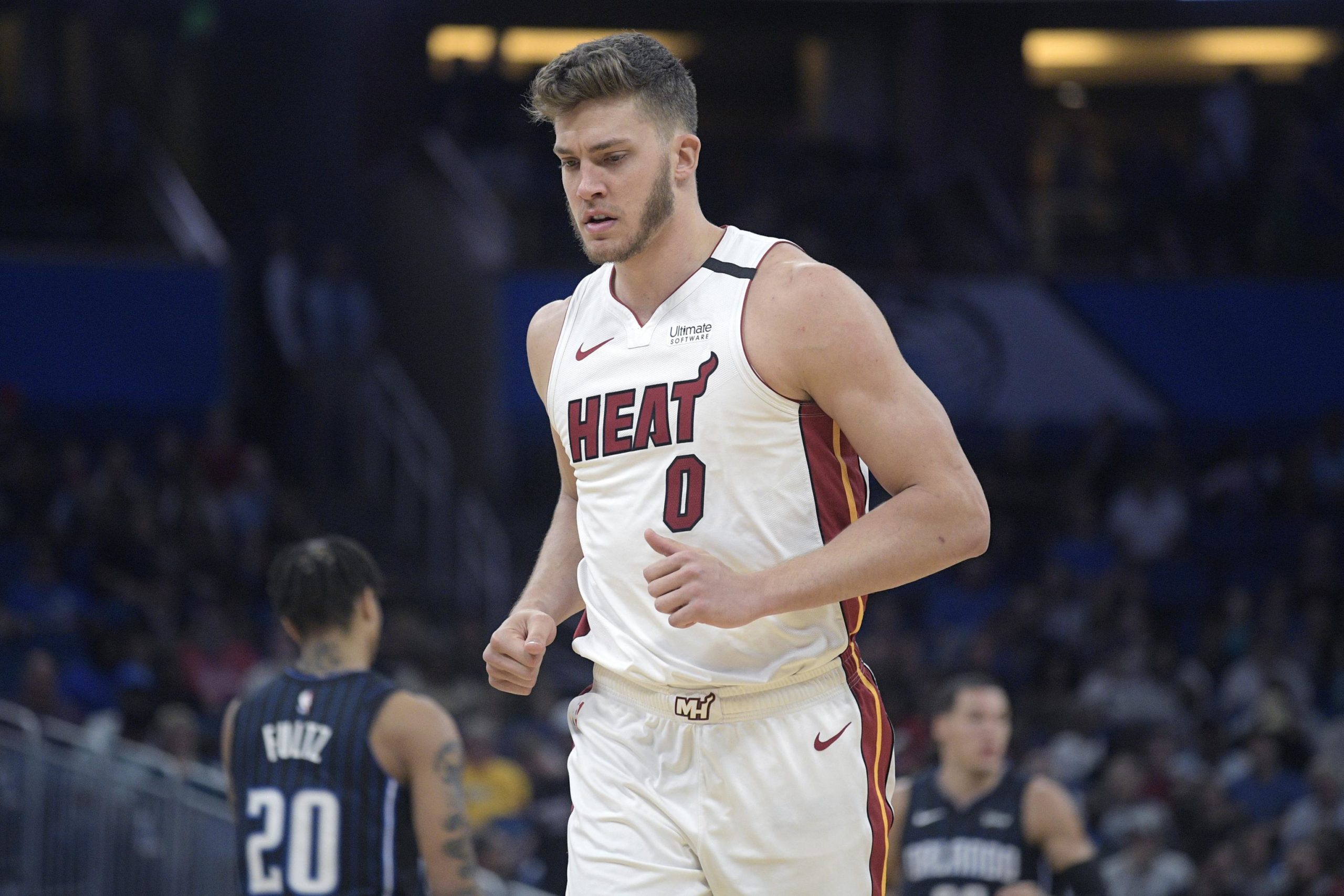 The Miami Heat have agreed to trade big-man Meyers Leonard to the Oklahoma City Thunder for wing Trevor Ariza and a second round pick.

Leonard will have to waive his no-trade clause in order for the trade to go through.

Woj also reports that the Thunder plan to waive Leonard.

Leonard has been embroiled in controversy over the last week for uttering an anti-semitic slur during a video game livestream.

The Heat suspended Leonard from team activities for a week while they looked to move him to another team.

With this trade, the Heat add a veteran presence in Ariza who will add much needed depth and versatility to the wing position.

The Thunder clear Ariza’s salary and add a second round pick in the process.

All in all, the trade makes a lot of sense for both teams.

The Heat remain in win-now mode while the Thunder continue to add to their treasure trove of draft picks.