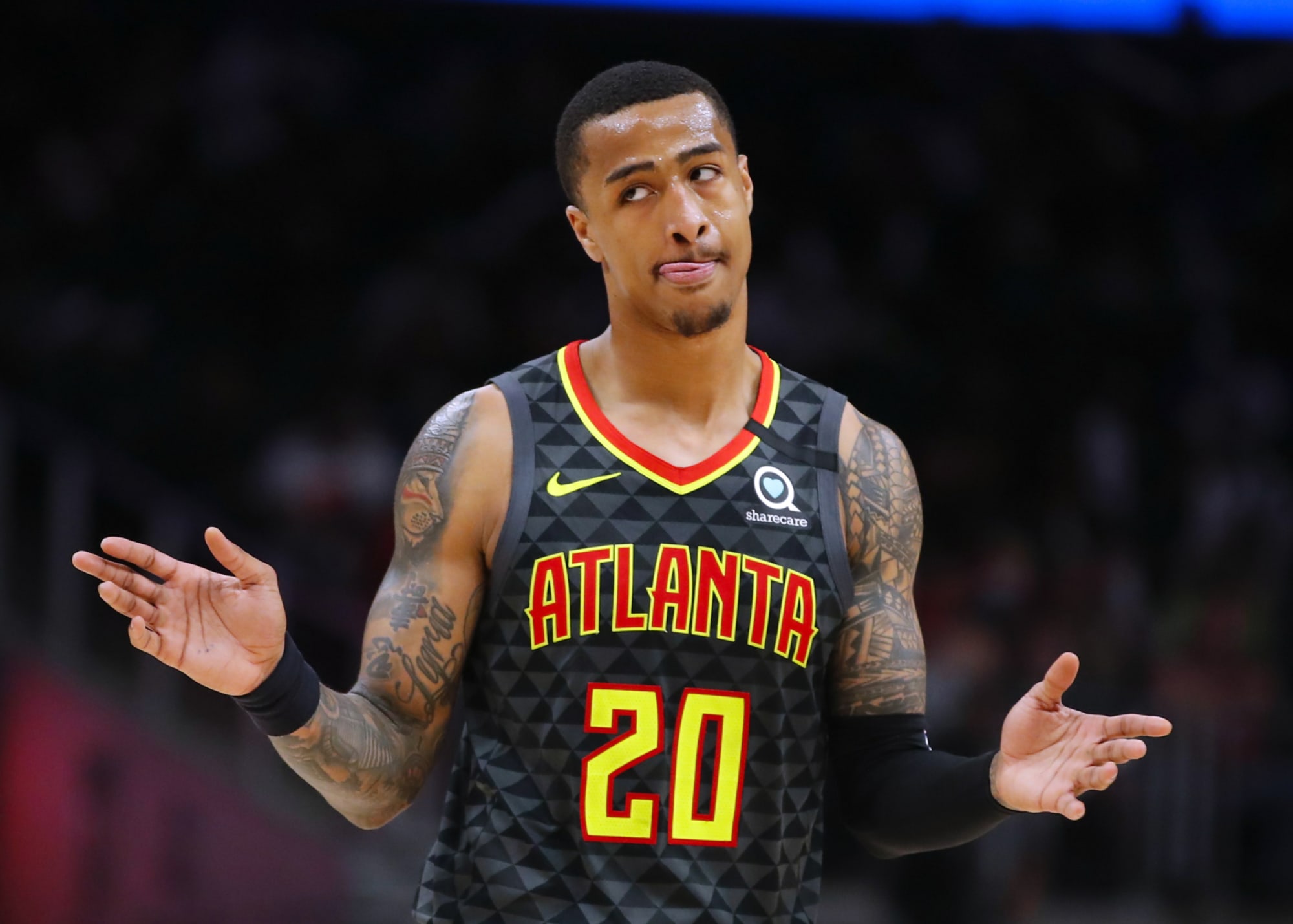 Atlanta Hawks’ forward/center John Collins is one of the biggest names on the trade market – but several pundits have made it clear that the team’s asking price remains high.

Jackie MacMullan of ESPN spoke about the Minnesota Timberwolves interest in Collins on The Bill Simmons Podcast last Friday.

“Minnesota is dying to have him,” MacMullan said, via NBC Sports.

“Minnesota wants him bad. What will they offer? I don’t know. They really want him. I think there are other teams, too, but Minnesota particularly.”

The Boston Celtics are another team that’s rumored to have serious interest in Collins.

Shams Charania of The Athletic reported on Monday that the Hawks are looking for “a high-level first-round draft pick and/or a talented young player” for Collins.

The Celtics would likely have to part with more than one draft pick and or a young player in a deal for Collins.

The Timberwolves could get a deal done easier – but it would still (likely) require dealing out one of their future first round picks.

Still, the Hawks seem content with holding onto Collins (who’s heading to restricted free agency this Summer) if they’re unable to find the right deal.