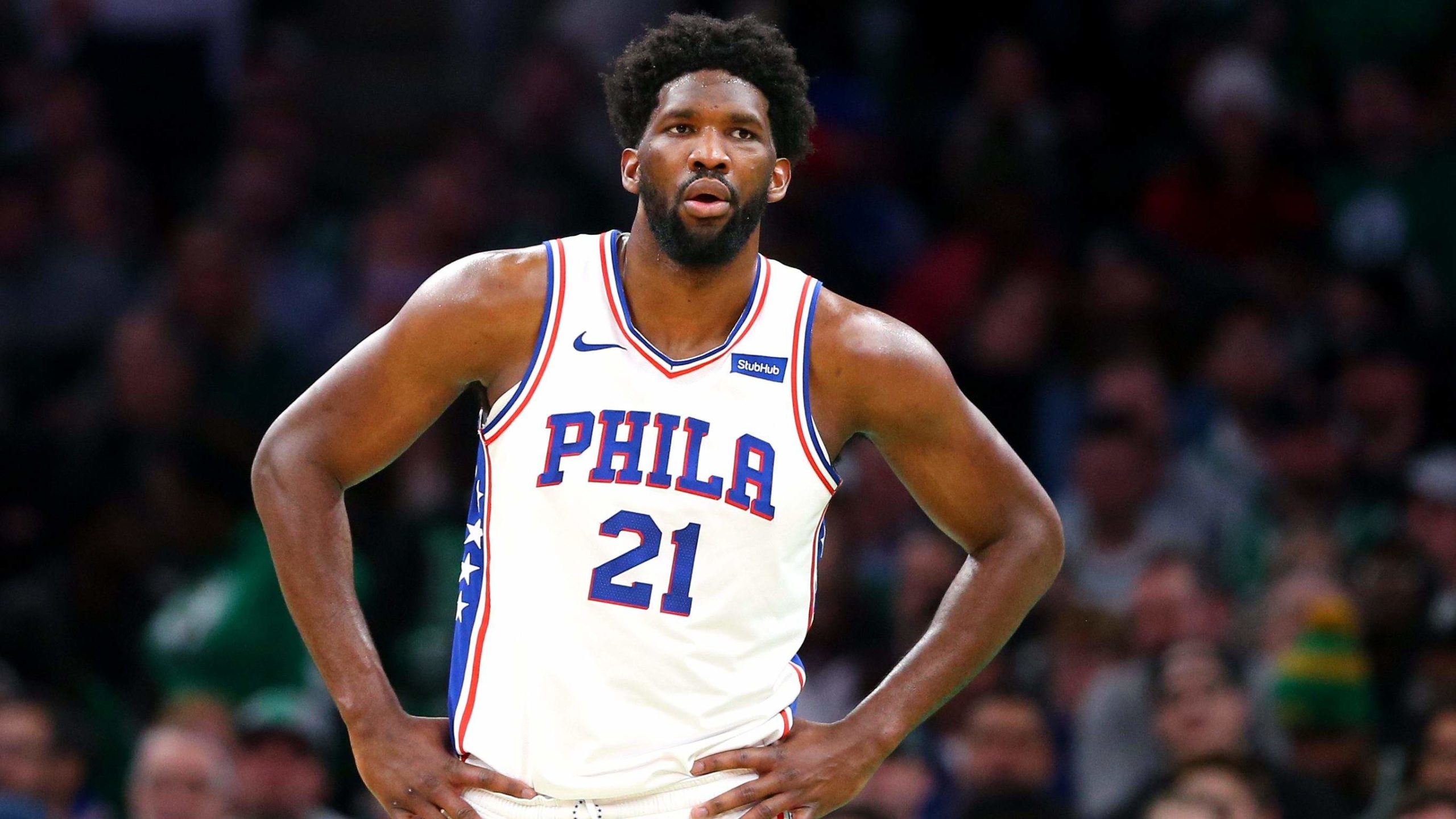 Embiid is considered by many to be the MVP frontrunner for this season.

The injury occurred after a dunk, which resulted in Embiid colliding with Wizards guard Garrison Matthews.

He came down with his entire body weight on his knee, which prompted it to bend backward.

Joel Embiid went down after suffering an apparent leg injury.

He went back to the locker room. pic.twitter.com/Qd8IqC5Ric

Embiid stayed on the ground writhing in pain.

A stretcher was called out, but he eventually was able to walk off the court under his own power with a noticeable limp.

The Sixers later announced that he would not be returning to the game.

ESPN’s Adrian Wojnarowski reported that Embiid will undergo an MRI for what is being called a hyperextended knee.

Sixers’ head coach Doc Rivers told reporters after the game that he would not speculate on the severity of Embiid’s injury.

More information will come out on Saturday, according to Rivers.

The Sixers lead the Brooklyn Nets by half a game, and losing Embiid could be devastating for their postseason hopes.

He was voted to start in the 2021 NBA All-Star game but missed the game after being exposed to COVID-19.

Embiid was out until Thursday due to that exposure incident.