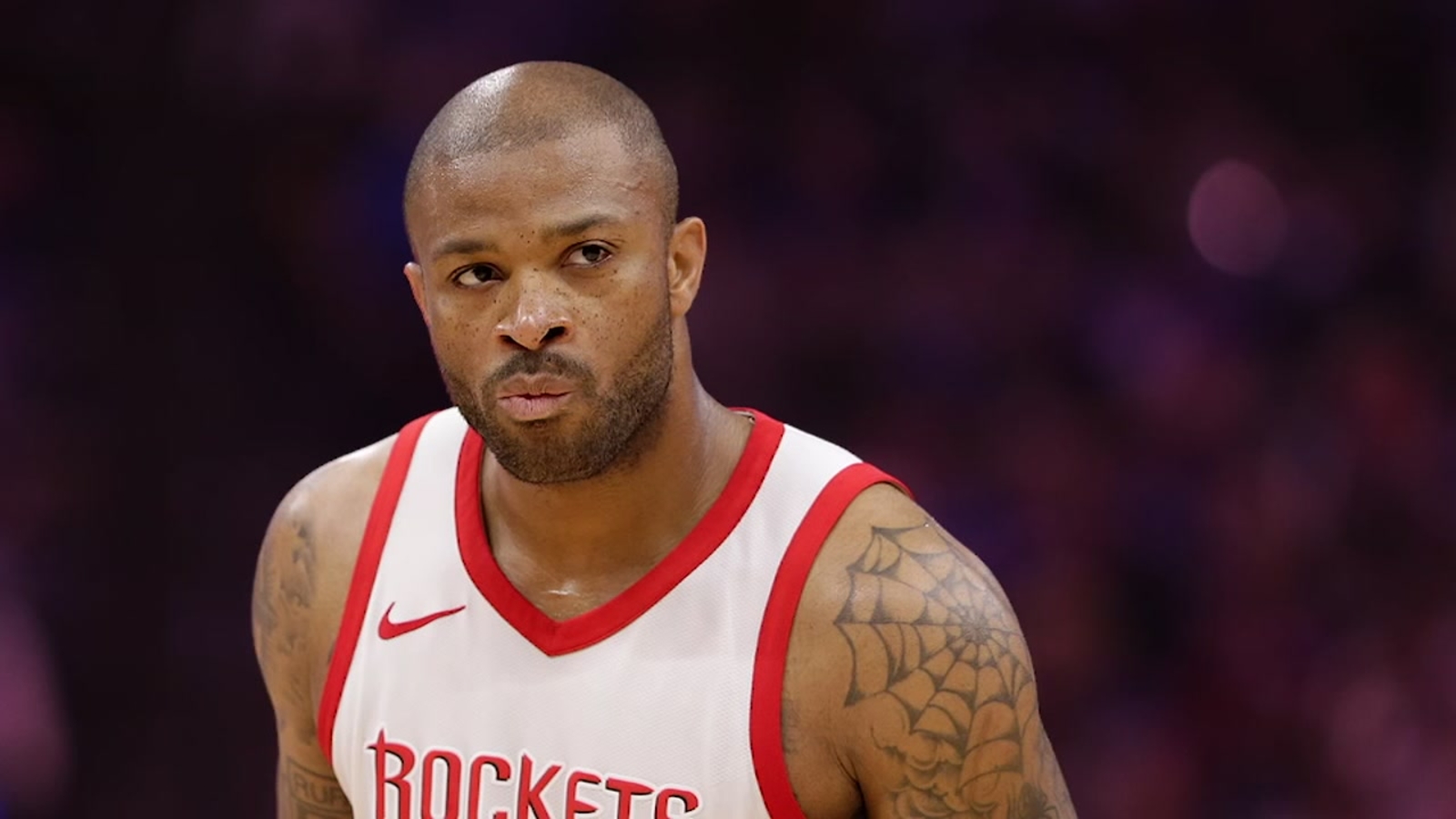 It seems veteran forward/center P.J. Tucker’s days in Houston are numbered, as the Rockets prepare to cut ties with him amidst a 14 game losing streak.

Tucker didn’t play in Houston’s 105-125 loss to the Sacramento Kings on Thursday night.

After the game, Rockets head coach Stephen Silas spoke about Tucker’s absence from the team.

“I was under the assumption that he was going to play tonight and he didn’t play. That was disappointing,” Silas said via ESPN.

This season, Tucker is averaging 4.4PPG and 4.6RPG on a career-low 37% shooting from the field.

But despite Tucker’s struggles, plenty of teams would covet his veteran leadership and defensive versatility, especially as they prepare for the stretch run into the playoffs.

The Philadelphia 76ers and Boston Celtics have previously been rumored to have interest in Tucker.

If Tucker is bought-out by the Rockets, he’ll likely receive contract offers from a bevy of contenders.