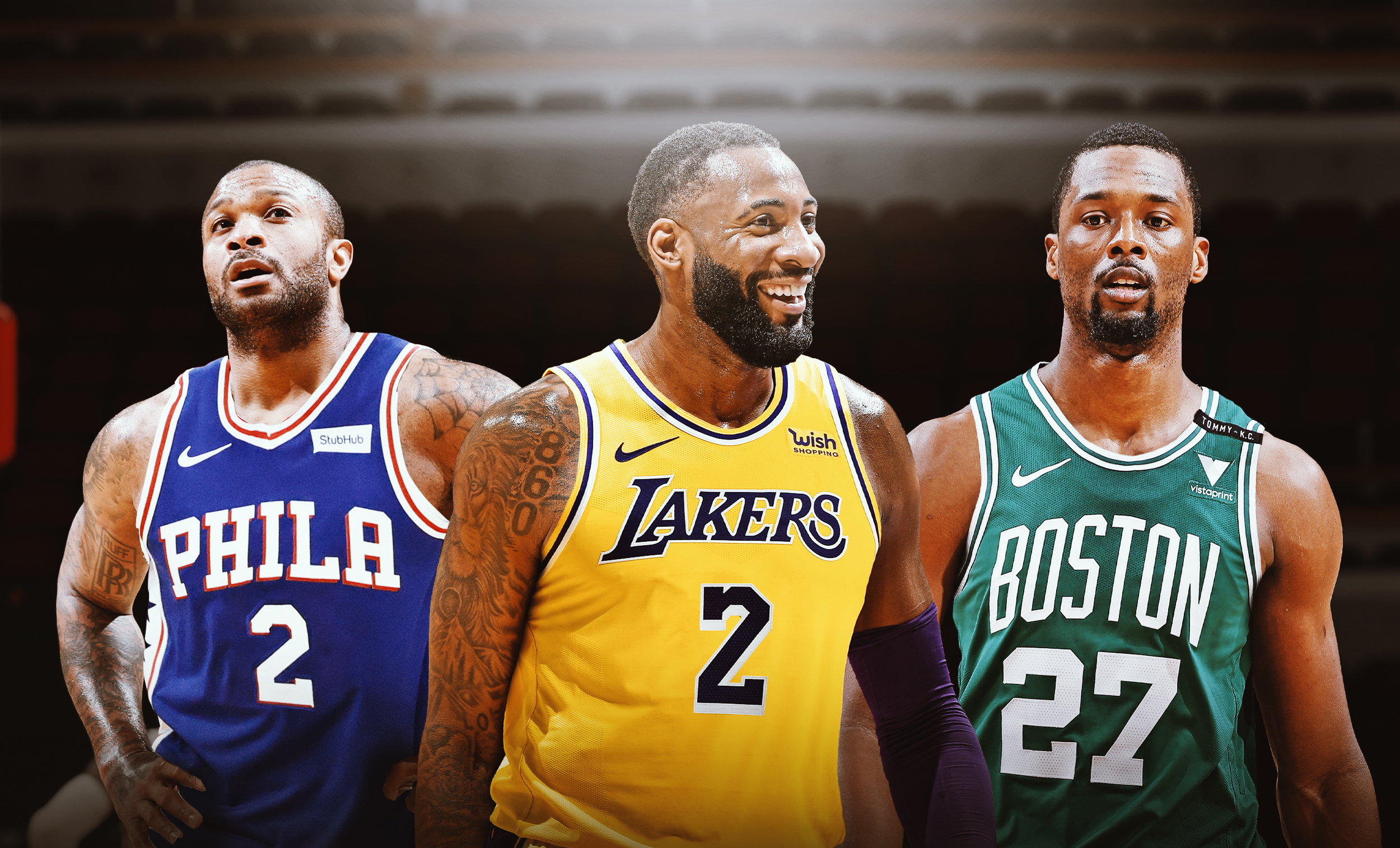 The NBA rumour mill is a glorious thing, and it takes no days off. We’re here to round up all the latest chatter from around the league.

The Lakers have “serious interest” in Andre Drummond if he reaches a buyout with the Cavs, according to Yahoo Sports’ Chris Haynes.

Haynes also reports that the Nets have interest in Drummond as well.

And while the Lakers like their chances of adding Drummond through the buyout market, the Cavaliers are pushing for a trade, according to the New York Times’ Marc Stein.

ESPN’s Brian Windhorst elaborated further, saying the Cavs were playing hardball and were opposed to simply giving Drummond away in a buyout.

Windhorst said Cleveland had received “legitimate offers” and that the team was looking for a trade package that would allow them to add to their draft assets or young talent.

Harrison Barnes has been linked to Boston for weeks now and the Celtics still have their $28.5 million trade exception – the largest of its kind in NBA history, but one which expires at the end of the season – from the sign-and-trade which sent Gordon Hayward to Charlotte.

Plenty of front office execs are expecting the deal to go down, according to The Athletic, who also reported the Kings had “shifted to seller mode” in recent weeks after losing 11 of 13 games before the All-Star break.

Brian Scalabrine, who calls games for the Celtic’s local broadcast, even declared on air that Boston was focused on acquiring Barnes.

“The Celtics want Harrison Barnes,” he said. “…Don’t listen to all the smoke and mirrors about all these other guys.”

Those “smoke and mirrors” presumably referred to Nikola Vucevic and Aaron Gordon, who have also been linked to the Celtics.

According to Jason Dumas, the 76ers have inquired about four players: PJ Tucker, Will Barton, Delon Wright and George Hill.

Barton would bolster Philly’s playmaking wing capabilities, while Tucker would add some extra defence and toughness to the team.

The report was followed today by the news that PJ Tucker and the Rockets had agreed to part ways.

Kyle Lowry is another player who’s been linked to the 76ers, his hometown team.

But The Athletic’s Sam Amick reports that the remaining $30.5 million on Lowry’s expiring contract may prove to be a stumbling block when it comes to getting a deal across the line.

However, Lowry has been “telling everybody” he expects to be traded soon, according to The Ringer’s Ryen Russillo, who appeared on the Bill Simmons Podcast earlier this week.

“So the word on that one is that Lowry’s been telling everybody for over a month that he is getting traded, which is interesting that he’s already like, ‘Yeah, I’m outta here.’”