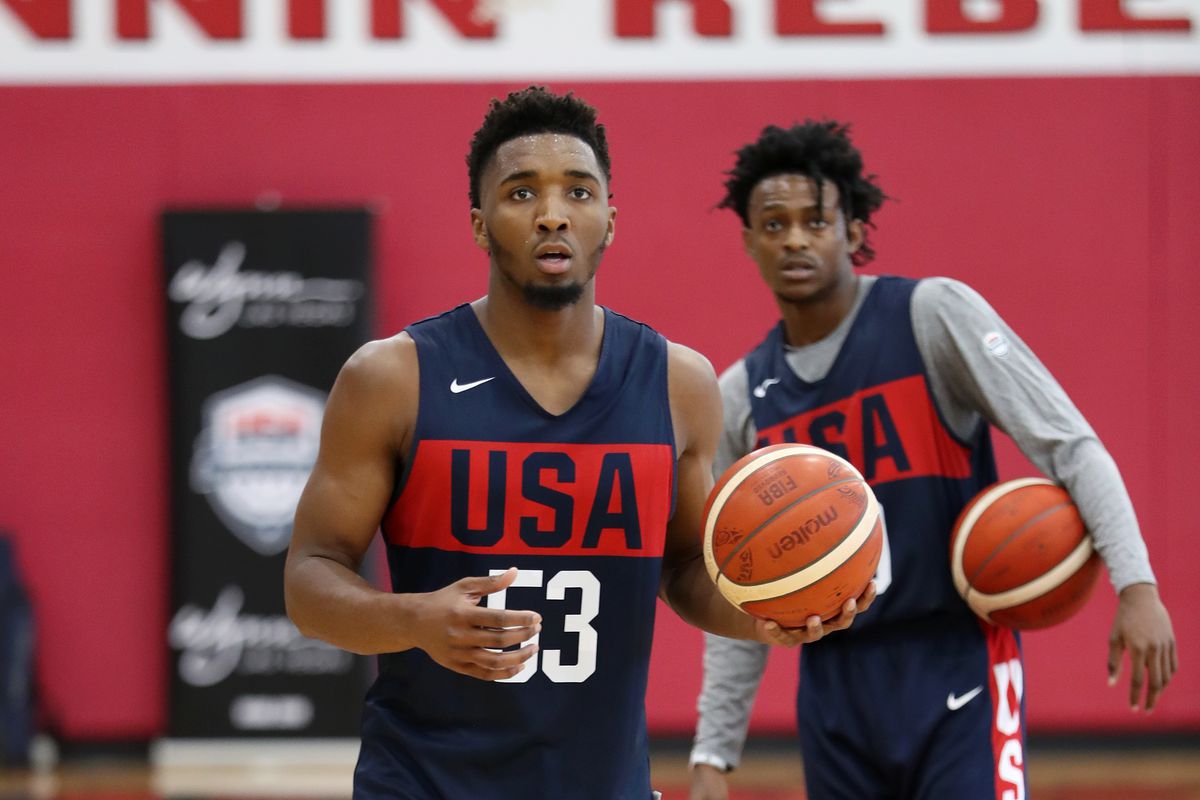 Team USA basketball has added 15 players to its list of finalists for the Tokyo Olympics, which is scheduled to begin on July 23.

In total, there are 57 finalists for 12 spots on the team’s roster.

It’s widely been speculated that stars such as James, Paul, and even Portland Trail Blazers wing Carmelo Anthony might return to Team USA one last time for the Tokyo Olympics.

James, Paul, and Anthony were all major players on the 2008 “redeem team” and the undefeated 2012 team.

The NBA schedule will likely play an important role in which players ultimately travel to Tokyo.

As of now, the NBA Finals are scheduled to conclude just one day before the start of the Olympic Games.

But no matter who ends up on the roster, Team USA will look to defend gold.