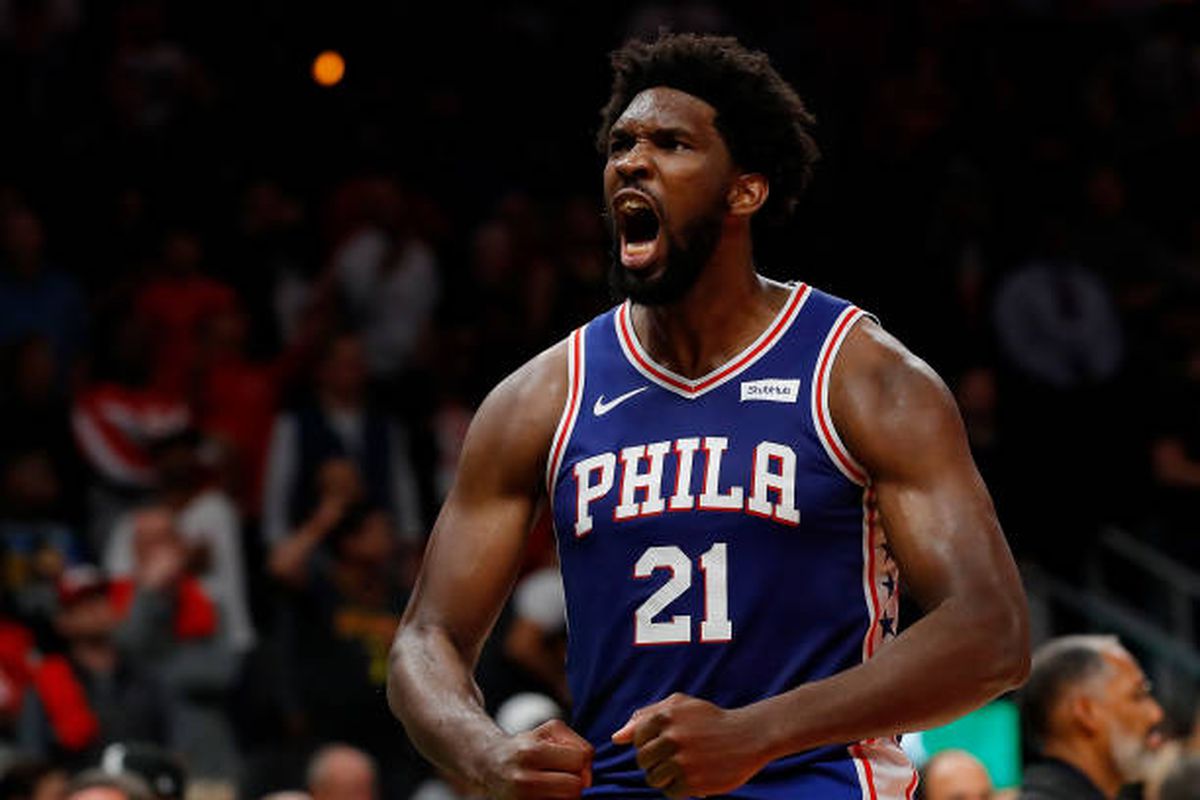 He’s also tied for second-place in Win Shares with Giannis Antetokounmpo; albeit 2.5WS behind Nikola Jokic.

Embiid’s stellar play has impressed betting experts so much that Caesars Sportsbook by William Hill is now listing him as the new favorite to win MVP AT +200.

LeBron James is currently ranked second behind Embiid at +225; followed closely behind by Jokic at +350.

If Embiid does win the MVP award, he’ll become the first 76ers player to do so since Allen Iverson in 2001.

However, it will be difficult for Embiid to stave off James, who’s had to carry the Lakers’ offense in Anthony Davis’s absence.

Jokic has a legitimate claim at the MVP as well.

Perhaps no player in the NBA has been more efficient this season on the offensive end than Nikola Jokic.

Still, there’s a lot of basketball left to play.

There’s still an outside chance a dark horse candidate could enter the three-man race for MVP.