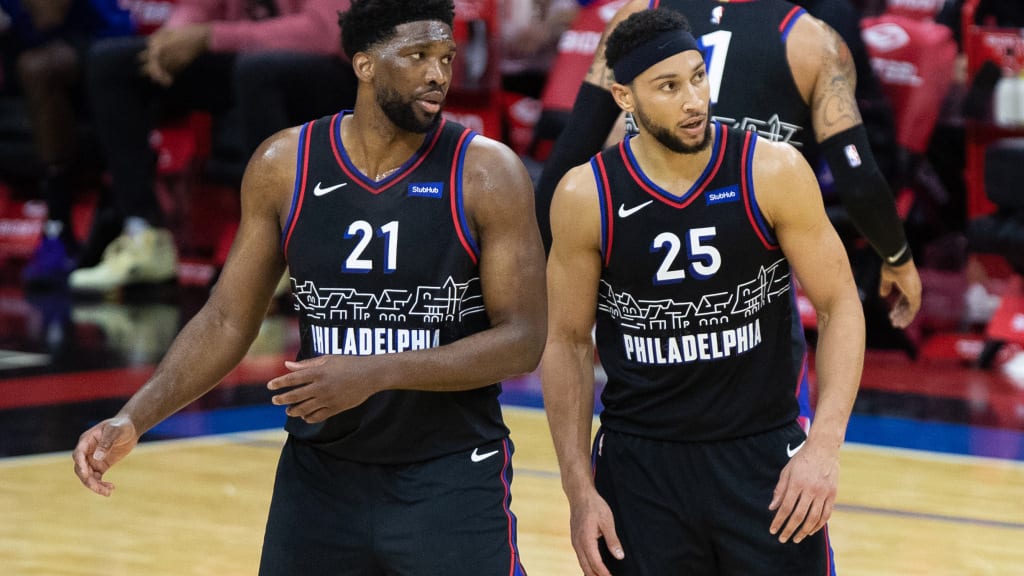 The NBA looks at All-Star weekend as a win with the COVID-19 pandemic still raging on.

The league announced Monday that no players, coaches, or game officials tested positive for the coronavirus while in Atlanta for the game at State Farm Arena.

After the one-day event, all players and coaches left Atlanta on Sunday night at the conclusion of the game.

“All players, coaches, and game officials were tested for COVID three times after arriving in Atlanta, including a final test immediately prior to last night’s All-Star Game,” the league said in a statement via The Associated Press. “Each of those tests returned a negative result, confirming no one on the court for last night’s events was infected.”

Philadelphia 76ers stars Joel Embiid, and Ben Simmons had COVID scares over the weekend after being exposed to the virus by their barber.

The duo was trying to get haircuts for the game and was pulled last minute from the game.

The two traveled via private jets to Atlanta and did not come into contact with anyone before the news was broken.

Both players were unable to be replaced since the news broke hours prior to tip-off.

At this time their status is unknown for their return game on Thursday or how long they will be out past that game.

“So far, so good as far as their testing,” 76ers coach Doc Rivers said, via The Associated Press. “They feel great. They both obviously wanted to play. We’re disappointed.

“Both of them, their biggest concern would be if they could play the first two games when we get back. So we don’t know the answer to that yet. That’s going to be really important for us. It would be tough to start the second half of the year and not have either one.”

“Obviously, I love our league. I love the game of basketball at the highest level and doing what I love to do,” he said. “I just think under these circumstances with what we’re going through still with the pandemic and everything with the season, I just thought we could’ve looked at it a little bit differently.

“But that’s out of my hands. I can only control what I can control.”