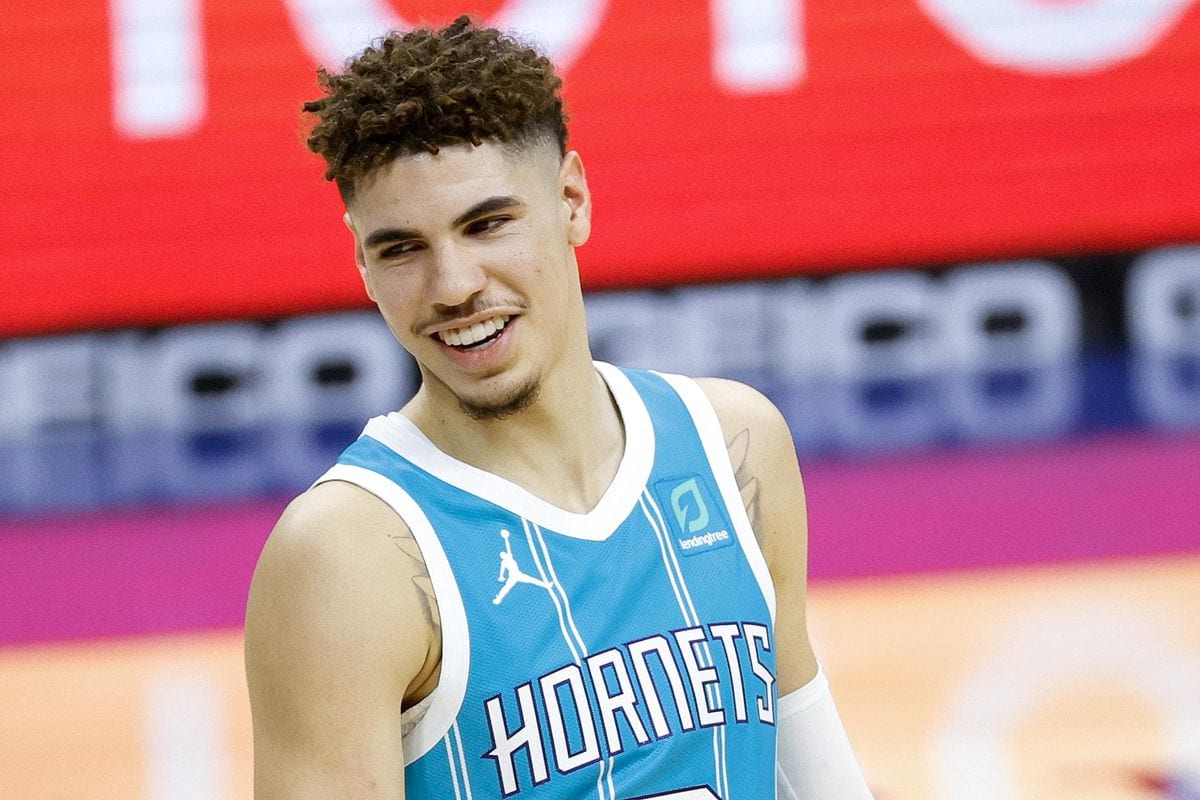 When the Charlotte Hornets drafted LaMelo Ball third overall in the 2020 NBA Draft, many pundits suggested it would take time for him to develop into a productive player.

Ball has proven all the skeptics wrong though – averaging 15.8PPG, 6.3APG, and 6.0RPG on ~greater than league average~ 52.7 eFG% shooting efficiency.

“I think [La]Melo [Ball] has adjusted to the NBA game better than any of us ever thought this early in his career,” Jordan told The Associated Press via NBA.com.

“Our goal is to build a consistent winner and have free agents look at our program, just like Gordon [Hayward] did this offseason. It’s not just about Melo. It’s about our group of young, talented players, our coaching staff and our entire Hornets organization. All of those factors, along with Charlotte being a great city, will make us become a destination,” Jordan said.

The Hornets are 17-18 – and currently rank seventh in the Eastern Conference.

Former all-star Gordon Hayward is leading the way with 21.5PPG on efficient shooting, but Ball isn’t far behind.

Jordan is right that young talent will attract free agents to Charlotte; but he will too.

Up until this point, Kemba Walker has arguably been the highest profile player to play for Jordan.

If the Hornets keep playing this way, perhaps more NBA stars will join Jordan – the player many consider the greatest of all-time – in Charlotte.

Related Article:  OKC Thunder Looking to Move Up in NBA Draft, Per Report
-->