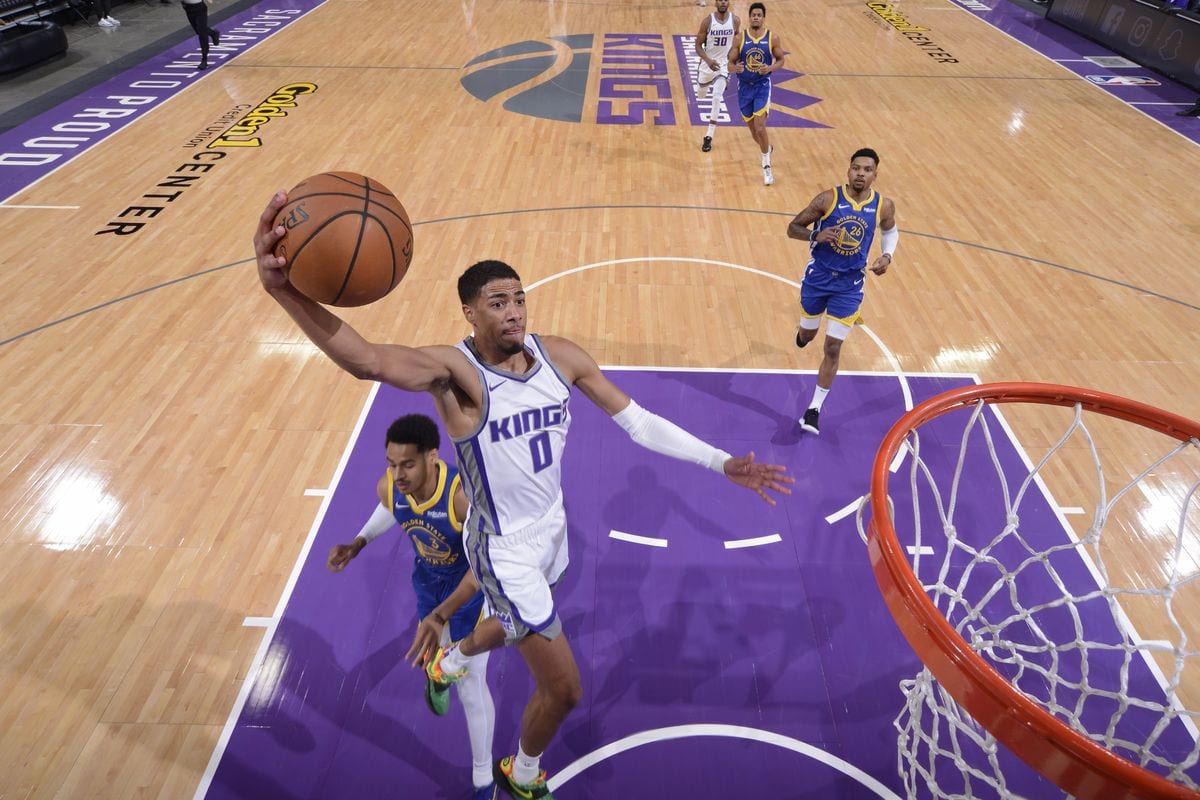 In the past, the NBA has hosted a Rising Stars game with first/second year players who have impressed coaches throughout the first half of the season.

This year, due to the COVID-19 pandemic, the NBA has opted to gift players the title of Rising Star in name only.

However, the league is still doing something fun with the players selected.

On March 7, NBA Top Shot users will be able to queue for a rare “Rising Stars” pack that includes moments from every Rising Star.

More information – including details on the actual moments  – can be found on the Top Shot blog.

Players chosen for Team World include players from six countries, including five from Canada.

The full list of players can be viewed below.

The NBA will host all-star weekend (without the Rising Stars game) on March 7, with coverage beginning at 5PM EST.