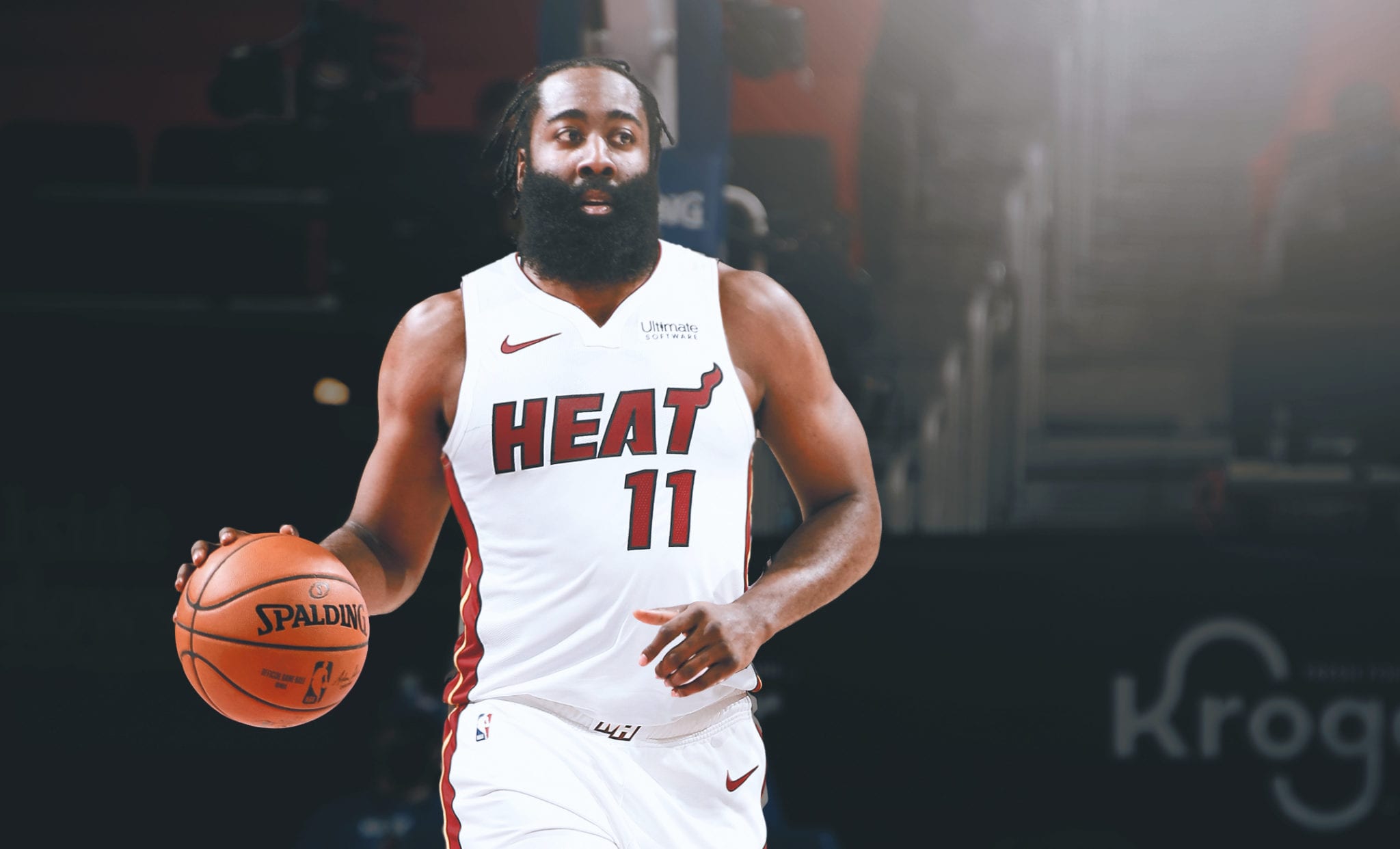 James Harden was close to joining the Miami Heat instead of the Brooklyn Nets, according to a new report.

Having demanded a trade out of Houston amid a wild offseason that featured Harden missing the start of training camp before showing up out of shape, the Rockets and Heat were engaged in serious trade talks, according to Sports Illustrated and Bleacher Report writer Farbod Esnaashari.

With the Rockets unwilling to budge, the deal was dead in the water by December 21.

However, once Harden fronted the press on January 12 and told reporters the Rockets were “just not good enough”, Houston “stopped posturing” and acted with much more urgency to get a deal done, according to Esnaashari.

From there, they used the Philadelphia 76ers as leverage in their trade negations with the Brooklyn Nets.

The Sixers offered a deal including Ben Simmons and Matisse Thybulle, but Houston never even called to counteroffer, according to The Philadelphia Inquirer’s Keith Pompey.

It wasn’t much longer before the Rockets and Nets signed off on a blockbuster four-team deal which sent Harden to Brooklyn, while Houston received Victor Oladipo, Rodions Kurucs and Danté Exum.

Meanwhile, Harden to the Heat will go down as another one of many fascinating NBA “what-ifs”.