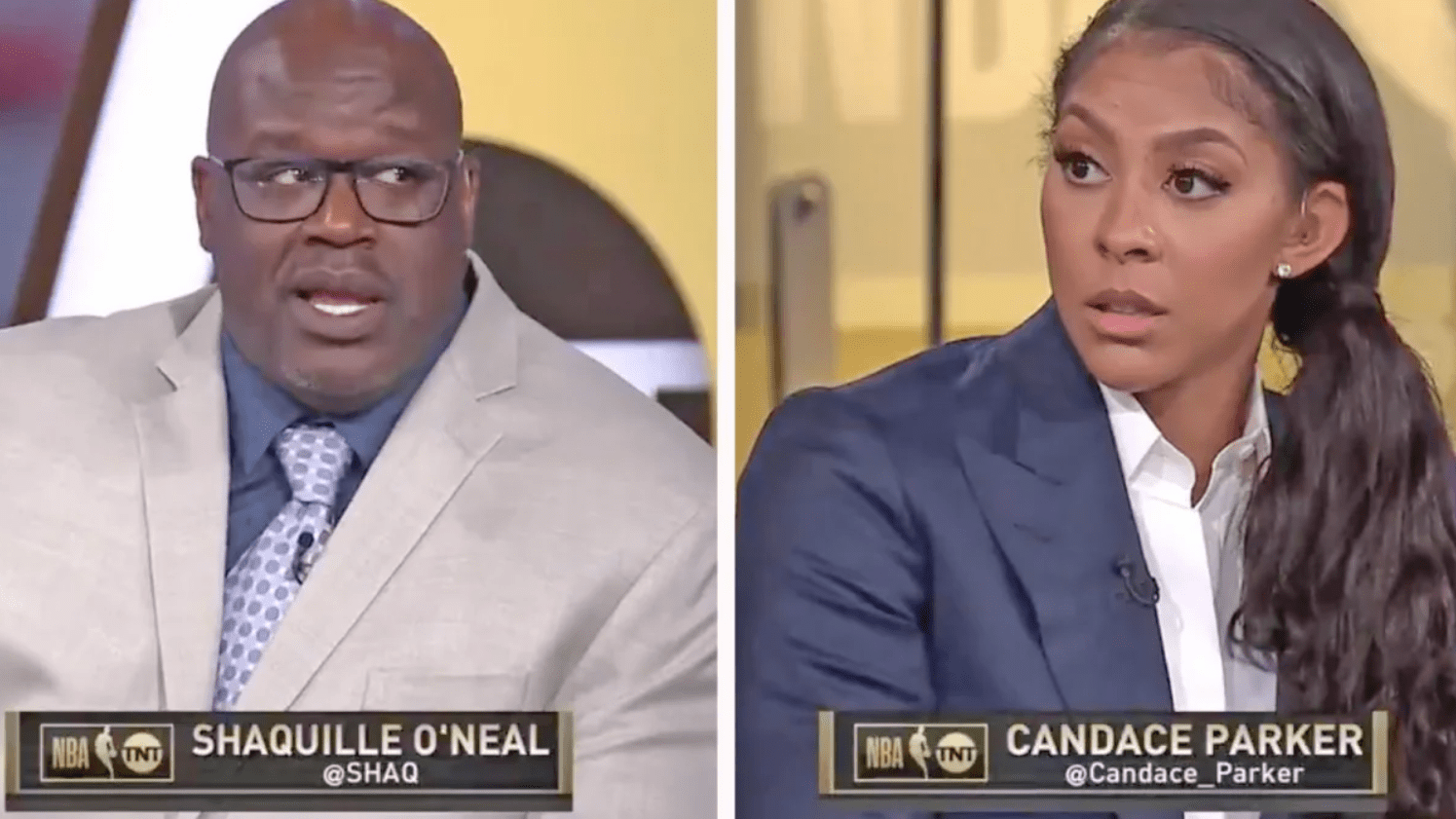 Shaq has been getting exposed as an analyst a hell of a lot lately.

He openly laughed about not knowing a bunch of NBA players’ names during a widely-criticised segment on Inside The NBA, he had this painful and needlessly disrespectful moment with Donovan Mitchell, he was labelled a “casual” by Christian Wood for not knowing who he was, and he said Nikola Jokic was Russian when he is in fact Serbian.

Many have long questioned whether Shaq even watches basketball, and those questions have only grown in volume and frequency as O’Neal continues to proudly broadcast his ignorance to the world.

look getting paid very well to cover a league for which you’ve watched 2.5-3 games over the last three years is one thing BUT not knowing mitchell robinson’s first name????? buddy knicks fans will find you in the night https://t.co/DvDU5f1wPU

O’Neal also seems determined to disrespect and discredit today’s crop of stars in some desperate and unnecessary attempt to protect his own legacy.

He has also repeatedly proven that he does not understand how and why the game has changed since his retirement, and has shown no interest in learning.

That brings us to two-time WNBA MVP Candace Parker, who expertly exposed all of this and more on live television last night.

With the Inside the NBA crew discussing another big night from Nikola Jokic, Parker had to explain to Shaq that there was no one simple solution for defending Jokic, all the while clearly masking her exasperation with forced patience, like a parent explaining to their child for the eleventh time that no, the dog cannot drive them to day care.

Parker also explained to Shaq why teams switch on defence so much in today’s NBA, with O’Neal insisting teams needed to “man up” before retreating to his usual “I have rings so I can’t be wrong” argument.

Part 2 of Candace Parker putting Shaq in a bodybag. This time with math. https://t.co/2EZ3gvqjNg pic.twitter.com/emmI4GFP9I

Clearly, the disappearance of traditional big men and old school post play has hit a sore spot for Shaq, as he continues to blast current stars for not playing a brand of basketball that hasn’t existed in years, all while failing to understand how and why the game has evolved.

And while the game has indeed changed, that isn’t any reason for Shaq to feel insecure about his legacy.

If only he could see it that way… because if he was able to get past this, perhaps some interest in following and understanding the modern game would follow.