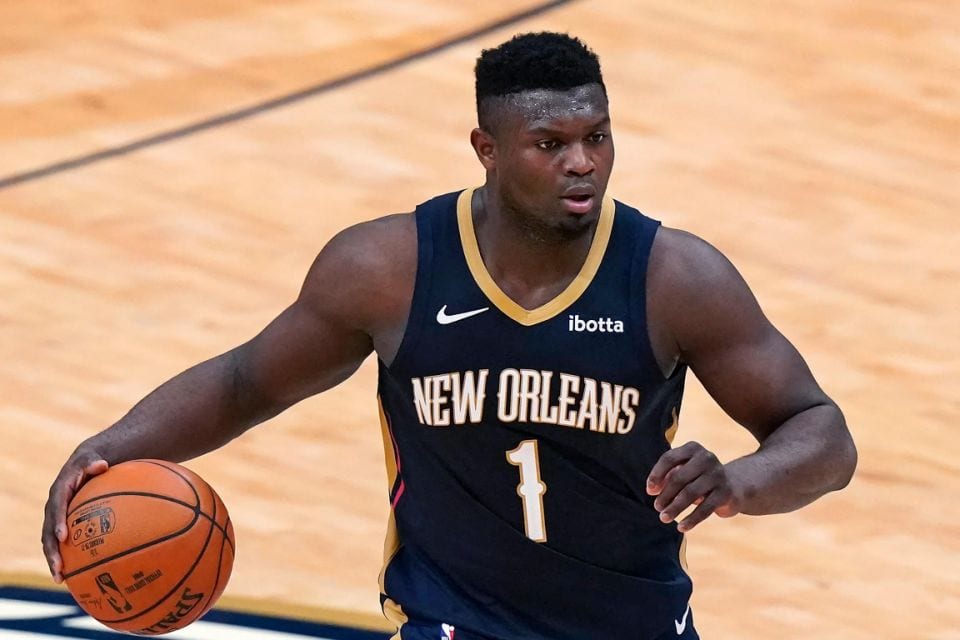 The All-Star game’s festivities are set to take place on March 7, starting with the skills event.

Making his first All-Star appearance, Williamson was a player many fans wanted to see in the dunk contest.

While most players are eager to spend All-Star weekend with their friends and families, this year’s heavy travel restrictions will limit how much time a player gets to spend with those people.

In fact, the league recommends even players not named to the All-Star rosters remain in their home markets during the break.

Many players gave notice to the league months in advance that they would not take part in All-Star events if they were not named to one of the squads [Team LeBron or Team Durant] going to Atlanta.

The hype and buzz that are traditionally present around All-Star weekend have not manifested this time around.

A number of big-time players such as LeBron James and Giannis Antetokounmpo have voiced their objection and displeasure with the NBA even having a game.

Zion is not the only high-flying prospect to decline an opportunity to throw it down this season.

The latter group bypassed the opportunity a while back.

The Slam Dunk contest is set to take place during half-time of the 2021 NBA All-Star Game at Phillips Arena in Atlanta, Georgia.