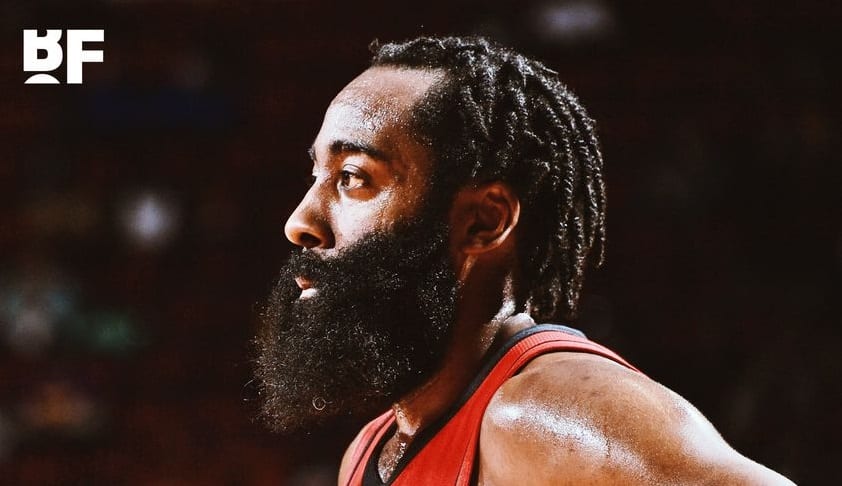 Ahead of his first game back in Houston since leaving the Rockets, James Harden says he hopes to be “received with love”.

“The love and the appreciation that I’ve given to that city and that I still give to that city, I’m hoping that the favour can be returned,” Harden said in an ESPN interview released on Tuesday.

Harden said that previously, he never could have imagined leaving Houston.

“I thought I was going to be in Houston, obviously, for the rest of my career,” he said. “Things happened. I’ve got different goals, and I’ve seen a different vision for myself and my career and my family.”

He continued: “Like I said, it doesn’t change the fact of how I feel about the city. But it just didn’t go as well — as smooth — as I planned. The communication between myself and the front office got a little shaky.

“I look back at it and I see these other scenarios, other situations that are happening, specifically around other players that are in Houston, in different sports. And their transition is going very smooth. And I would’ve hoped for mine to go that smooth, but it didn’t. I am where I am now.”

Harden’s comments came on the same day news broke that the Rockets plan to retire Harden’s jersey one day, as confirmed by team owner Tilman Fertitta to the Houston Chronicle, saying “James Harden will always be a Rocket”.

Harden and the Nets face the Rockets at 7:30pm ET on Wednesday.