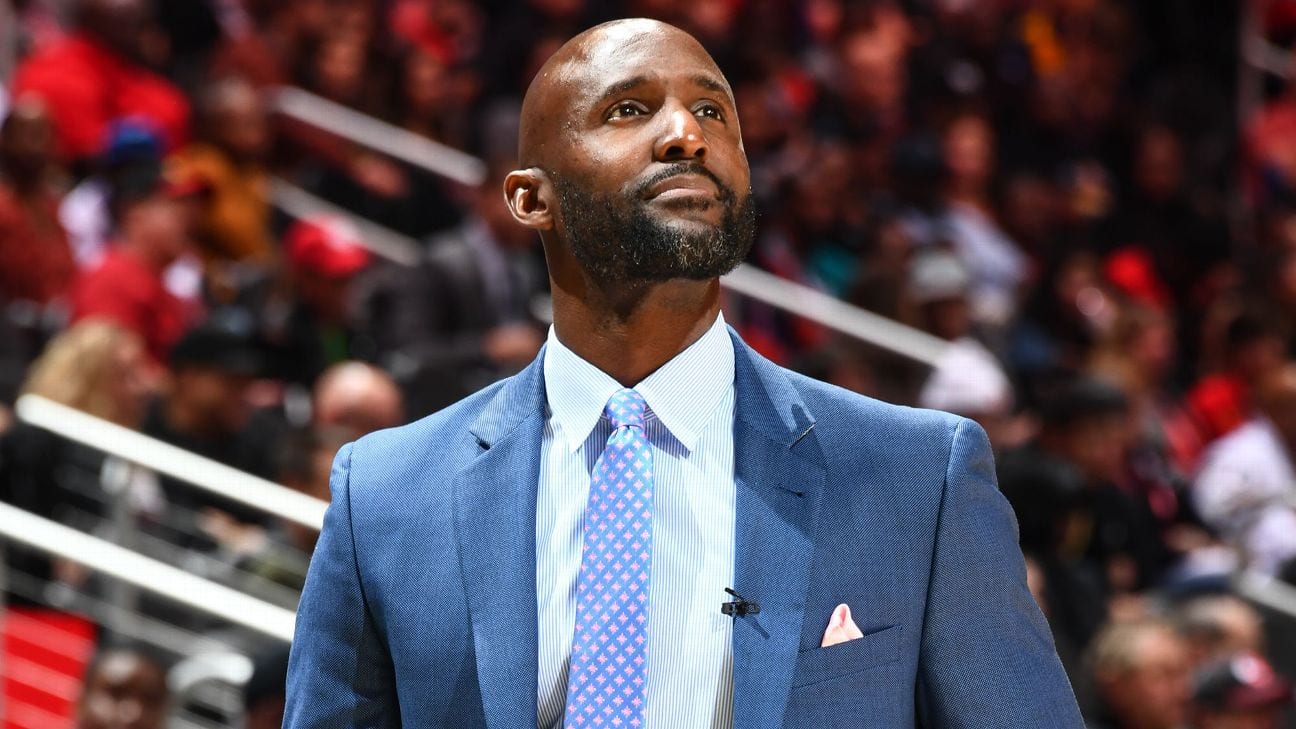 The Atlanta Hawks have dismissed head coach Lloyd Pierce after starting the season 14-20, per Adrian Wojnarowski of ESPN.

Pierce, 44, has worked as an NBA coach for the past 11 years, doing stints as an assistant with the Golden State Warriors, Memphis Grizzlies, and Philadelphia 76ers.

In 2018, Pierce was hired as the head coach of the Hawks.

The Hawks have made front office moves in the hopes of contending over the past few years, but have seen little success on the court.

However, injuries and a lack of cohesive play have caused the Hawks to sink to eleventh place in the Eastern Conference.

Schlenk made a point to note Pierce’s contributions to the city of Atlanta in a statement.

“We would like to thank Lloyd for his work and commitment to not only the Hawks organization but the city of Atlanta,” Schlenk said.

The Hawks will reportedly look for veteran assistant Nate McMillan to take over as interim head coach – but no decision has yet been made.