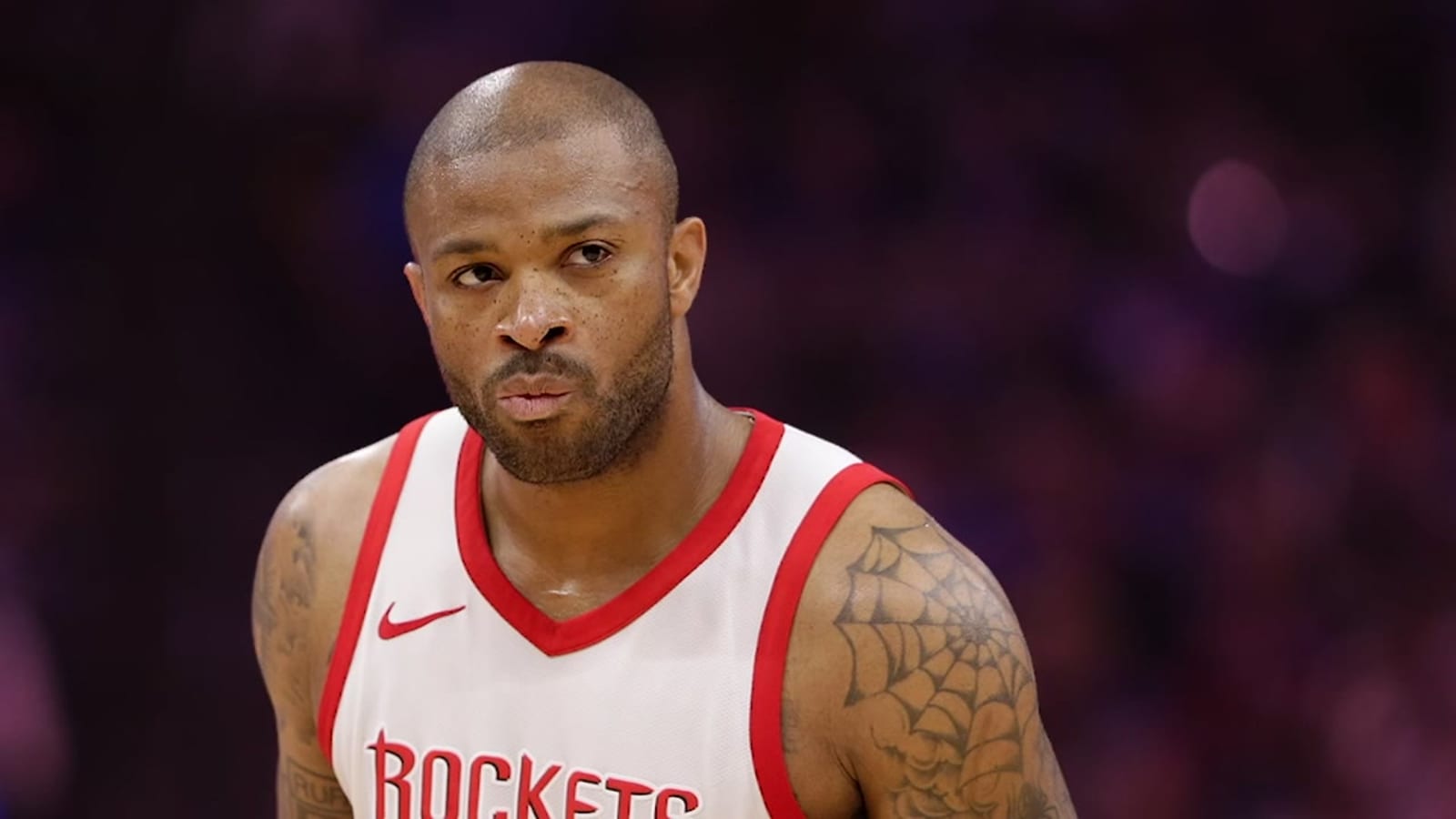 The Houston Rockets – who began the season 11-10 – have lost ten games in a row, causing many to speculate that they will be sellers at the trade deadline.

The release of veteran big-man Demarcus Cousins only added fuel to the fire.

It’s been a tough year for first-time NBA head coach Stephen Silas, as he’s had to deal with the trade of franchise star James Harden and injuries to John Wall, Victor Oladipo, and Christian Wood.

The Rockets are very much a team in the middle, simultaneously unlikely to make the playoffs and unlikely to garner a top-three pick.

It doesn’t even make sense for the Rockets to lose on purpose because they have pick swaps on many of their first round picks.

So, should the Rockets sell their remaining stars?

Or should they ride it out until the offseason?

Well, if one thing is certain: it’s that the Rockets will likely listen to offers for former two-time all-star Victor Oladipo because he’s going to become a free agent after the season ends.

As for John Wall, there aren’t likely many (if any) teams willing to take on his super-max contract.

Christian Wood would certainly garner interest on the trade market – but there’s no reason to trade him considering he’s under team control for the next few years.

The most likely scenario is that the Rockets acquire limited draft capital for a player like P.J. Tucker.

After ten consecutive losses, it’s clear something needs to change in Houston.

But it remains to be seen what that change is going to be.